C3AFA and GameStart organizers team up to strengthen anime, cosplay, and gaming in SEA 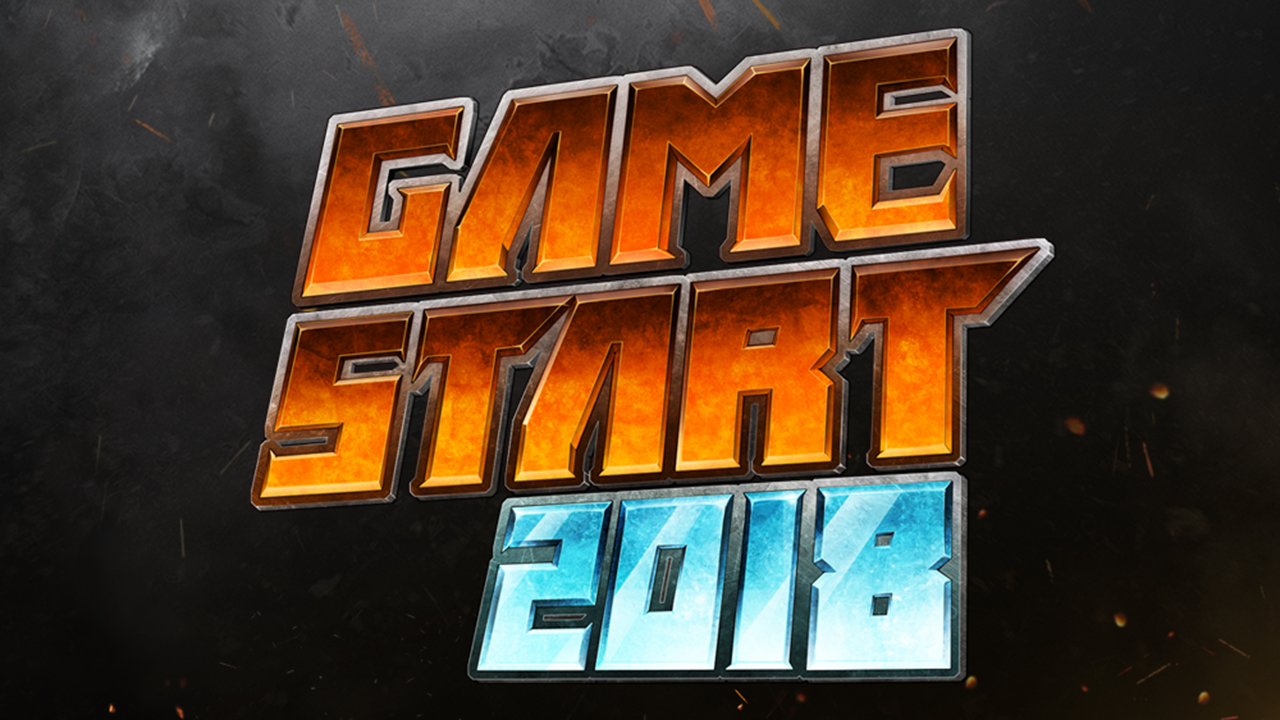 Expect to see more games at pop culture events in the coming years. While ReedPOP acquires Gamer Network in the West, homegrown companies SOZO (C3 Anime Festival Asia) and Eliphant (GameStart) have paired up to strengthen their anime, cosplay, and gaming offerings for Southeast Asia.

Meant to be the first step towards an “integrated support system” for the community, the alliance will first see SOZO supporting GameStart 2018’s expansion into Indonesia. The former has been organizing events in the neighboring republic since 2012, a country known for its strong fan support of Japanese pop culture and games.

Newzoo analysts consider Indonesia one of the leading SEA markets in terms of gaming revenue, with the Indonesian Animation and Creative Industry’s chairman calling for greater collaboration between the local games, comics, and merchandise industries.

As such, GameStart is in a prime position to attract and direct that heightened interest from both domestic and international parties. The gaming convention has already earned a name for itself in its four-year run in Singapore, first as a premiere stop in the fighting games global circuit and, more recently, for bringing in famed developers such as NieR: Automata director Yoko Taro (a feat brought about with SOZO’s help).

“Southeast Asia emerges as one of the fastest growing markets for gaming and content,” said SOZO managing director Shawn Chin in a news release. “We recognised that both AFA and GameStart audiences have diverse interests in both gaming and anime. With our partnership, we hope to work closely to bring even more exhilarating content and holistic experiences to both fanbases across the regions.”

“We are extremely excited to be able to bring our event to various regions, with the support of our partners,” said Eliphant CEO Elicia Lee. “We are determined to support the regional gaming industry, especially in esports and game development. We are positive that our partnership will provide more events and enable us to bring awesome content to both gamers and anime fans. ”

More information regarding 2018’s calendar of events will be revealed in the coming weeks.

Ade thinks there's nothing quite like a good game and a snug headcrab. He grew up with HIDEO KOJIMA's Metal Gear Solid, lives for RPGs, and is waiting for light guns to make their comeback.
Previous post User-modeled avatars come to the Galaxy S9
Next post Take your 3D avatars further with the new Sony Xperia XZ2 phones