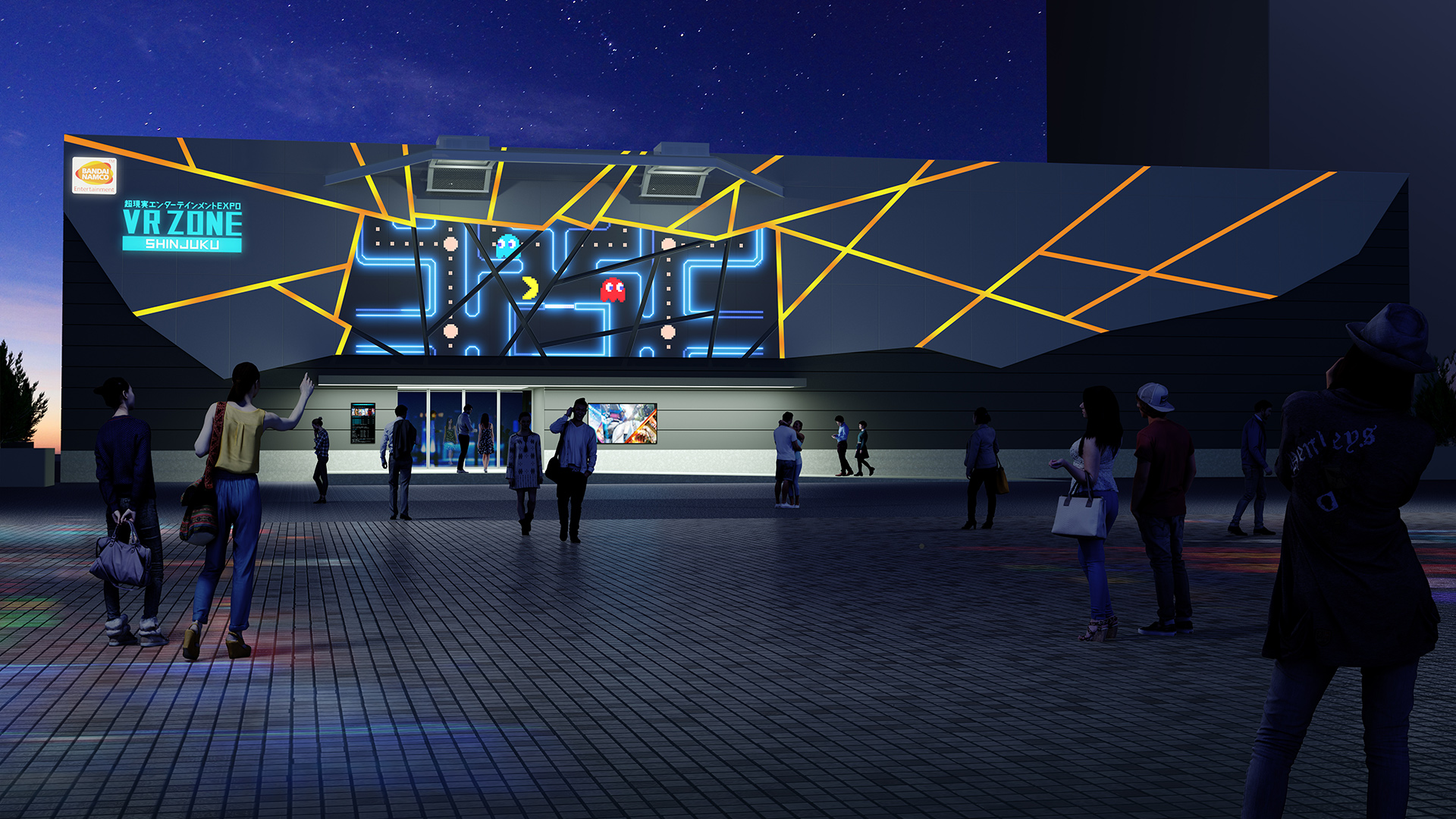 After the success of “VR Zone: Project i CAN” on Tokyo’s Odaiba island, Bandai Namco are proceeding with their largest virtual reality entertainment facility yet. VR Zone Shinjuku, a two-storey building housing more than 15 activities, opens its doors on 14 July. For those that can’t make the trip, the company says that it has plans to expand worldwide, and that includes Singapore.

Tokyo is already home to a slew of attractions for visiting gamers, from massive arcades, themed cafes, retro gaming shops, and Sega’s own Joypolis amusement park. This VR facility is the set to be the new hit in town, featuring activities tapping on both existing IPs and original experiences. The current list may be found at the official website but some highlights include “Dragon Ball VR ‘Master the Kamehameha’”, “Evangelion VR ‘The Throne of Souls’”, “Ghost in the Shell Arise: Stealth Hounds”, “Gundam VR ‘Daiba Assault’”, and “Mario Kart Arcade GP VR”.

While that Ghost in the Shell zone only opens in August, the wait will be worth it (unless you’re not a fan of the whole Arise series). It’s actually a 4-versus-4 field game set in a 20m x 12m space, featuring full-body motion capture and what sounds to be the ability to use optical camouflage. 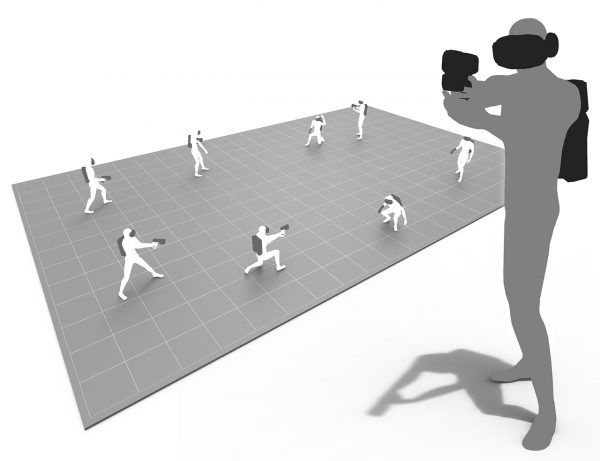 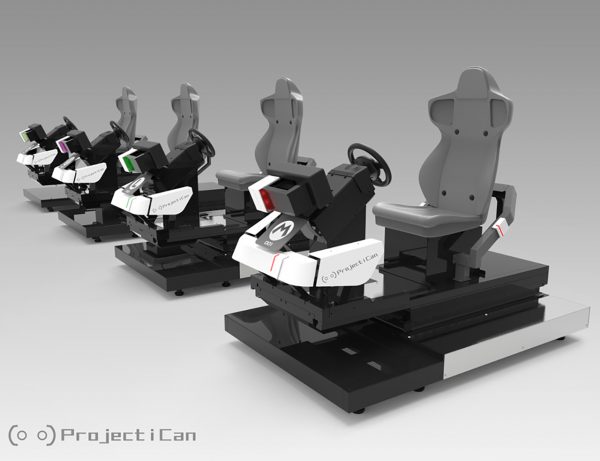 Mario Kart Arcade GP VR basically puts you in the driver’s seat, though the game has been adjusted to make better use of that VR immersion – environmental hazards will never look the same.

As for those original activities, visitors can look forward to bass fishing, skiing, fleeing from dinosaurs, or escaping a haunted hospital (that escalated quickly). Also making an appearance is the popular wooden plank walk, which doesn’t virtually extend from a pirate ship but a towering skyscraper.

Those looking for a break can turn to non-VR activities “such as such as surviving from an expanding giant balloon in a locked cell.” Alternatively, there are souvenir shops and a themed dining area, as well as interactive zones featuring projection mapping by digital art group Naked.

According to a Nikkei article (via Anime News Network), Bandai Namco Entertainment plans to expand their VR installations to 20 locations around the world. They’ll start with London this summer and have named Singapore, Dubai, and New York as other potential sites.

Ade thinks there's nothing quite like a good game and a snug headcrab. He grew up with HIDEO KOJIMA's Metal Gear Solid, lives for RPGs, and is waiting for light guns to make their comeback.
Previous post What if Blizzard makes a turn-based Overwatch RPG?
Next post South Park: Phone Destroyer heads to iOS and Android