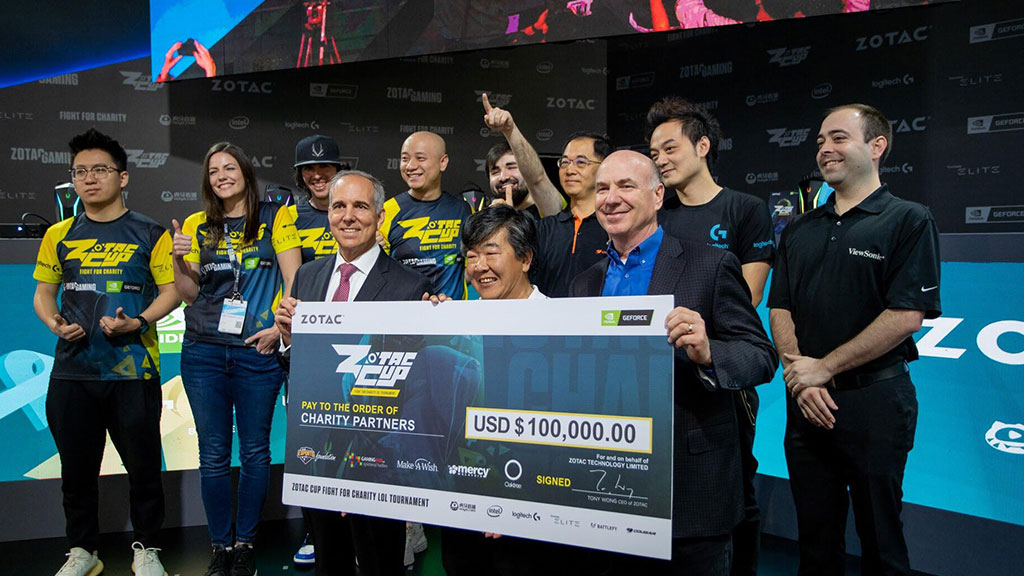 The ZOTAC CUP Fight for Charity League of Legends Tournament is pretty special. Held at Computex, the final showdown featured a US$100,000 (~S$138,000) prize pool that was donated towards charity organisations worldwide. Hey, at the end of the day, it’s all for a good cause.

Tony Wong, CEO of ZOTAC Technology said, “As an industry leader, we are excited to take the lead in encouraging the gaming community to create positive impacts. This year is very special because we have many talented individuals allocating their time, only with the aim to help make a difference. We also thank our partners NVIDIA, HUYA, Intel, Logitech Gaming, ViewSonic, COUGAR, and Battlefy for providing their support.”

A grand opening ceremony converged all the League of Legends finalists, including top streamers like ‘CooLifeGame’ from Spain, ‘Guan Zong’ and ‘Hao Kai’ from China, and ‘Voyboy’ and ‘Kaypea’ from North America. 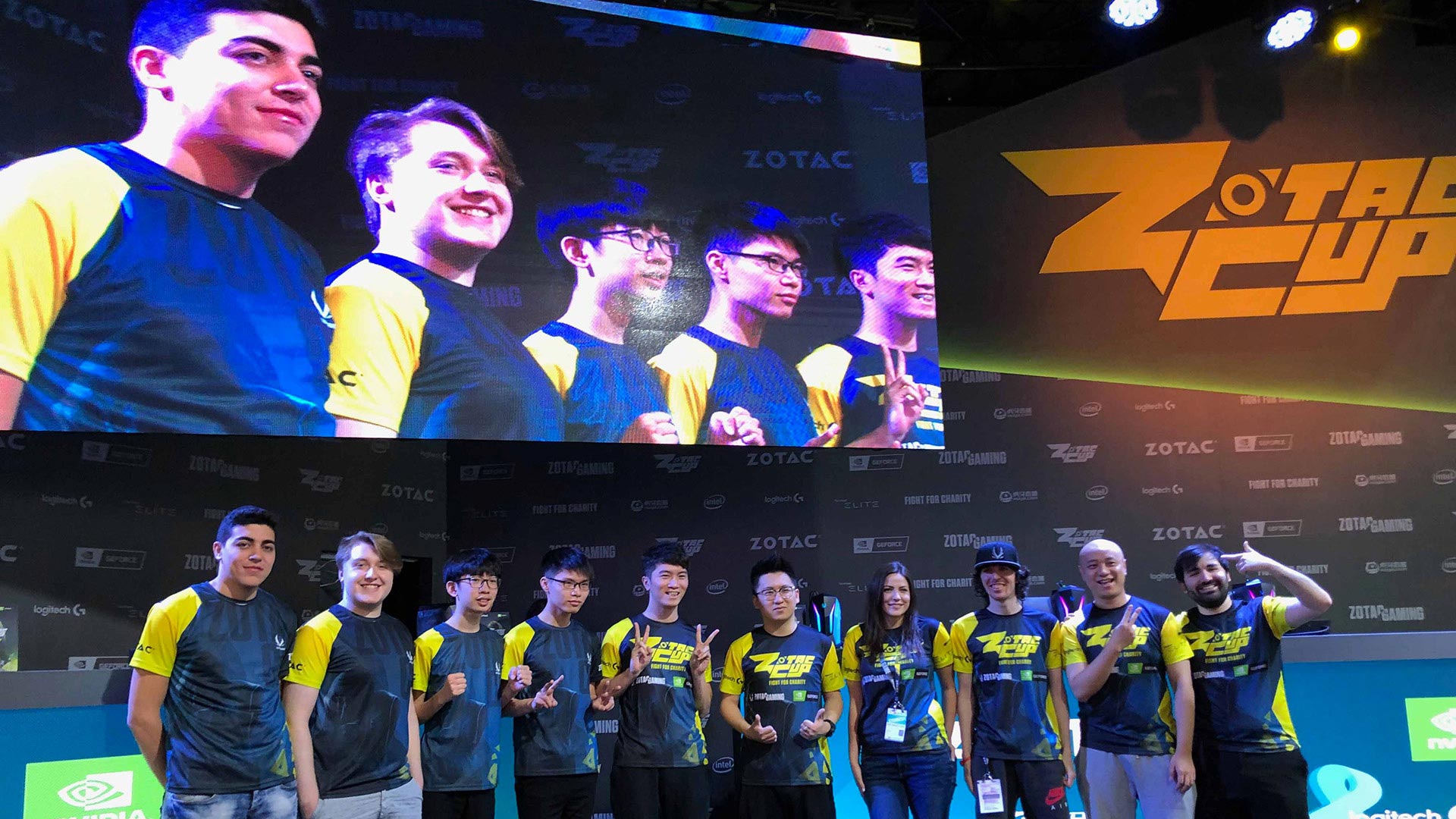 The April online qualifiers ran throughout Asia, Europe and the Americas via the ZOTAC CUP Online Tournament Platform, with the best nine LoL players advancing to the semi finals on May 28-29. Taiwanese influencers such as ‘MMD’, ‘Eggroll’, ‘7Z’, ‘WeiWei’, ‘Toyz’ and ‘Gear’ joined in to compete for the 5 coveted spots in the grand finals, with the remaining spots going to the top 5 international streamers.

All the finalists eventually came together to compete and raise funds in support of the Esports Foundation US, Gaming-Aid, Make-A-Wish Foundation, Mercy Malaysia and Oaktree Foundation. 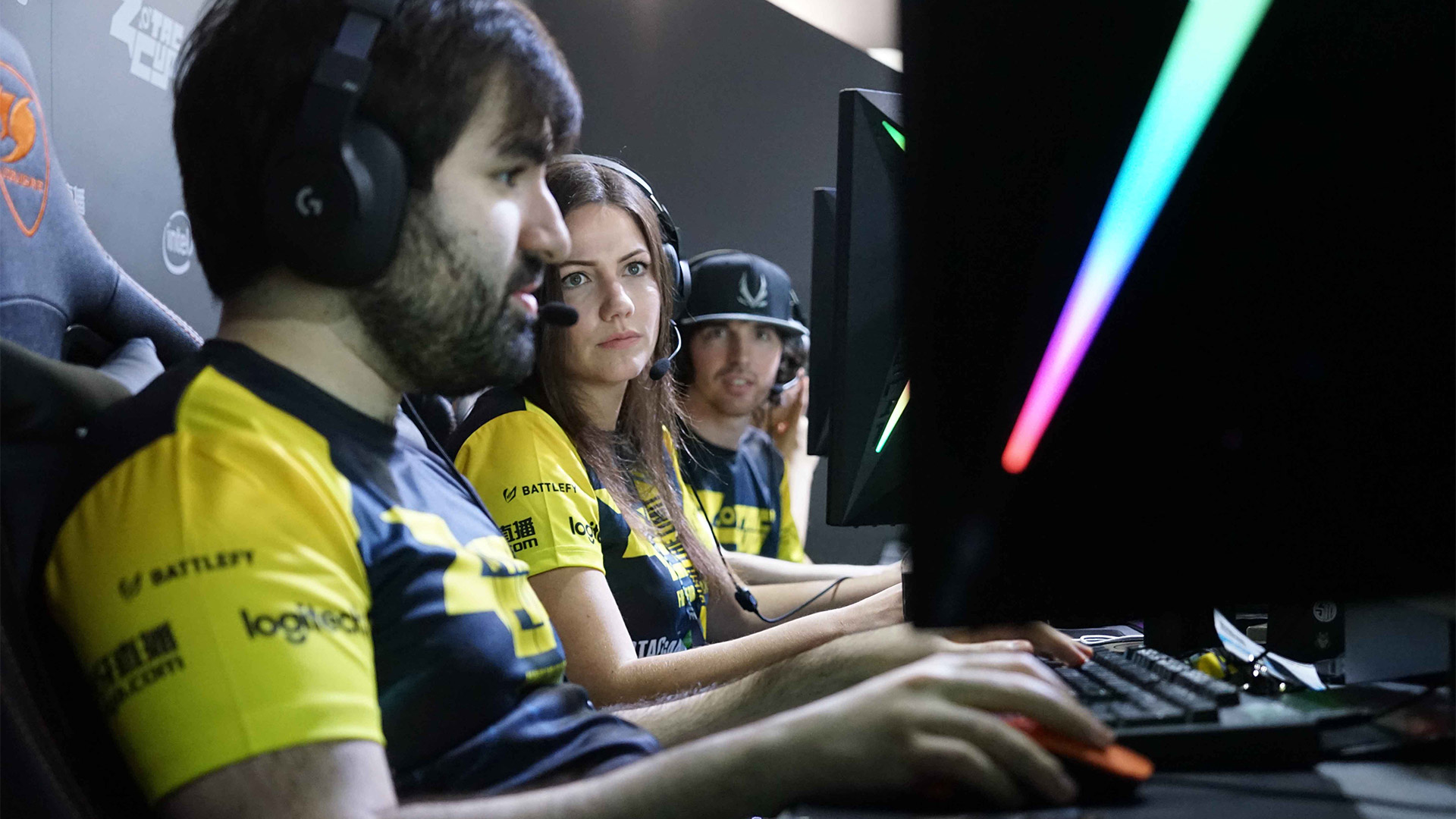 “Our charity partners have also set up their own donation page to accept international donations, enabling our global audience the ability to directly make contributions to support their favorite LoL streamer and charities,” said Chinny Chuang, ZOTAC’s global director of marketing.

I have to say, it’s always lovely to see the gaming community coming together for charity’s sake. Hopefully this remains a tradition that continues down the line.