You're Not In Control: Sucker Punch Announces InFAMOUS: Second Son 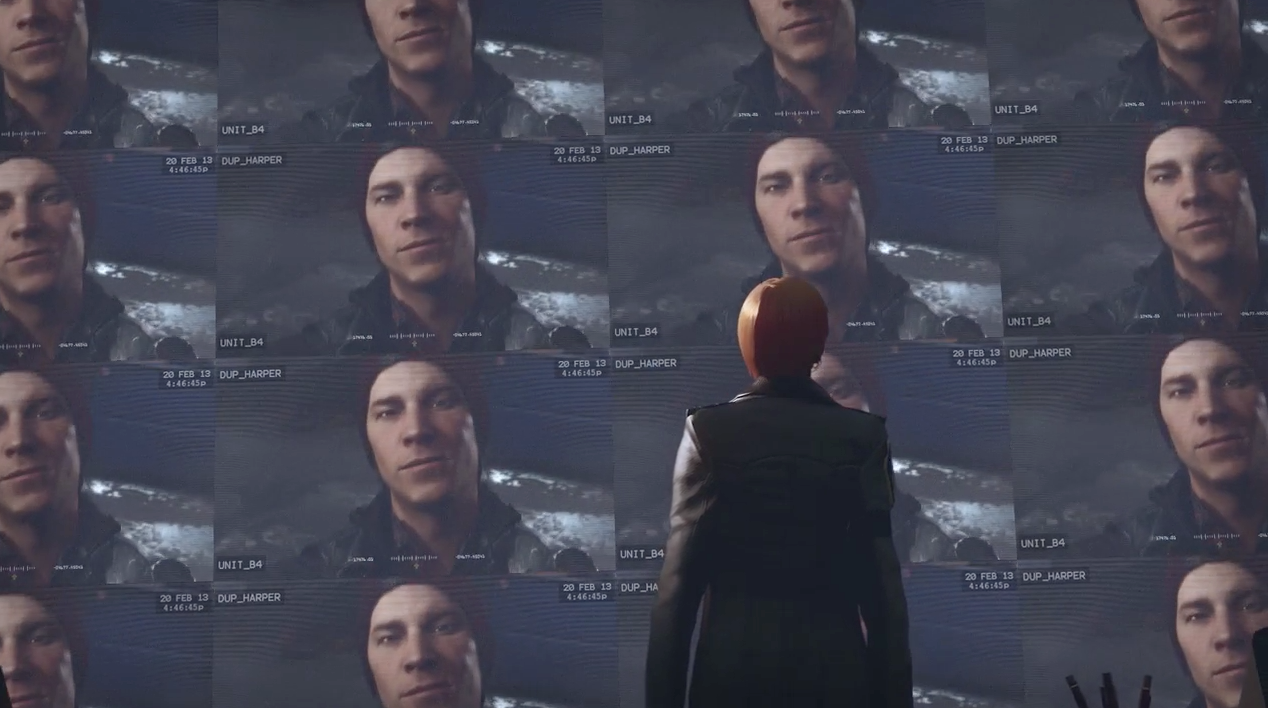 An all-new inFAMOUS title is making its way onto the PlayStation 4, this time taking place in near Sucker Punch’s home ground, Seattle.

Sucker Punch’s Nate Fox set the scene of a city under government observation during the Sucker Punch segment at the PlayStation Meeting 2013, but although he described what is real-world London, the game is actually revealed to take place in Seattle.

inFamous: Second Son features an new protagonist/antagonist, seeing as how things were with its preceding titles, named Delsin Rowe, seven years after the events of Cole McGrath. Not wanting to face the nonsense that came with Empire City and New Marais again, the city Delsin’s in is under constant government watch.

The trailer also reveals Delsin’s ability to teleport short distances during a fight, a skill not used by Cole McGrath, but seen utilised by Reaper Conduits and Nix from inFAMOUS 2. Looks like he’s not going down easy.