You should watch the God of War documentary ‘Raising Kratos’ 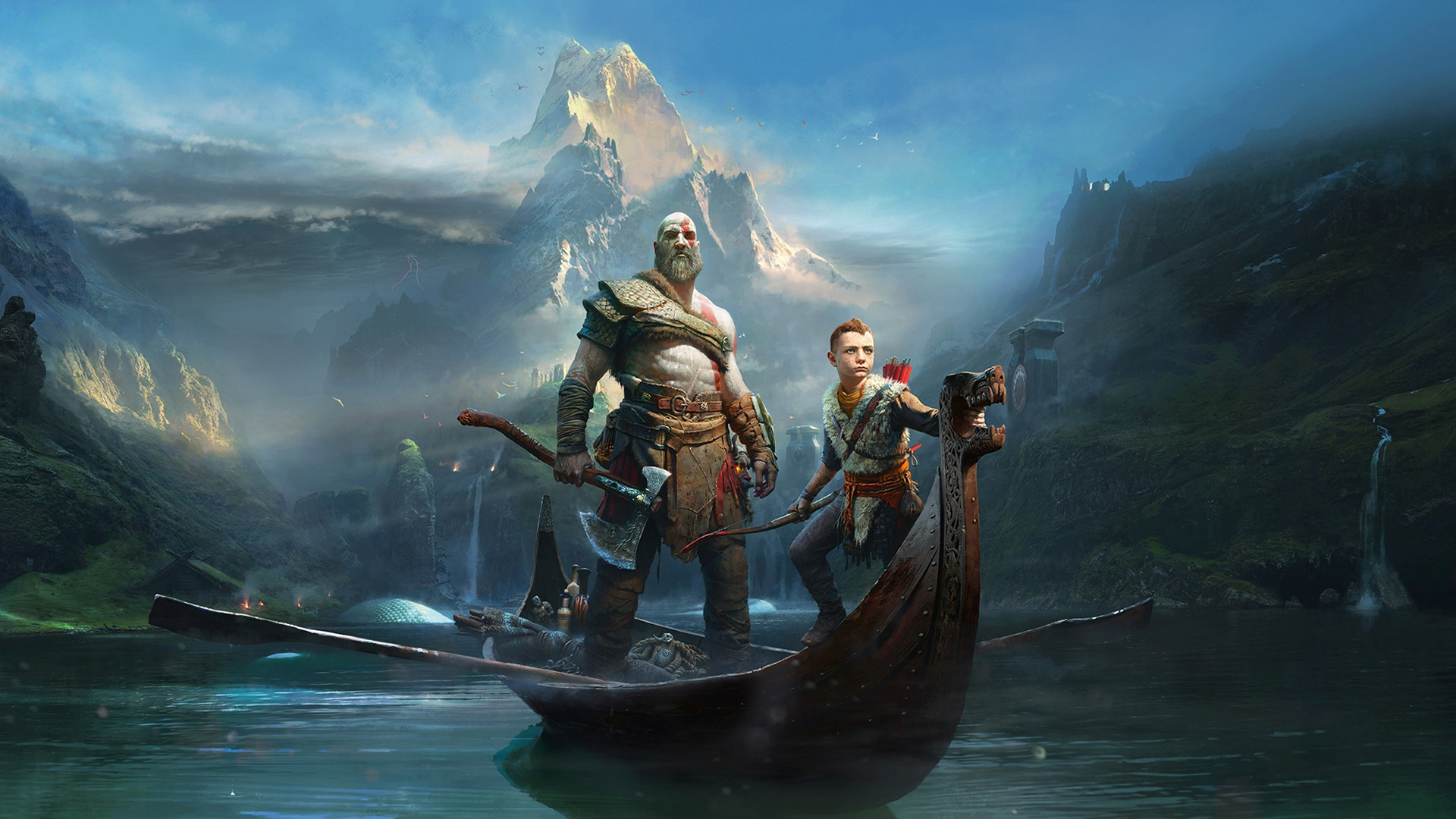 PlayStation has released a full-length documentary for last year’s God of War (our 2018 Game of the Year). The aptly named ‘Raising Kratos’ intimately records the five-year struggle of the developers at Sony’s Santa Monica Studios, and is a highly recommended watch for all.

Kratos is without a doubt an iconic character in gaming history. Many grew up with the ‘Ghost of Sparta’ and loyally followed his quest for vengeance and redemption. However, time and fatigue took its toll, and people were starting to tire of the angry god.

Retirement wasn’t going to be long for one of Sony’s best-selling franchises, but reviving a series is never easy. Especially one that we all know and love. So how did Santa Monica do it, just as the studio deals with the reality of a cancelled project? 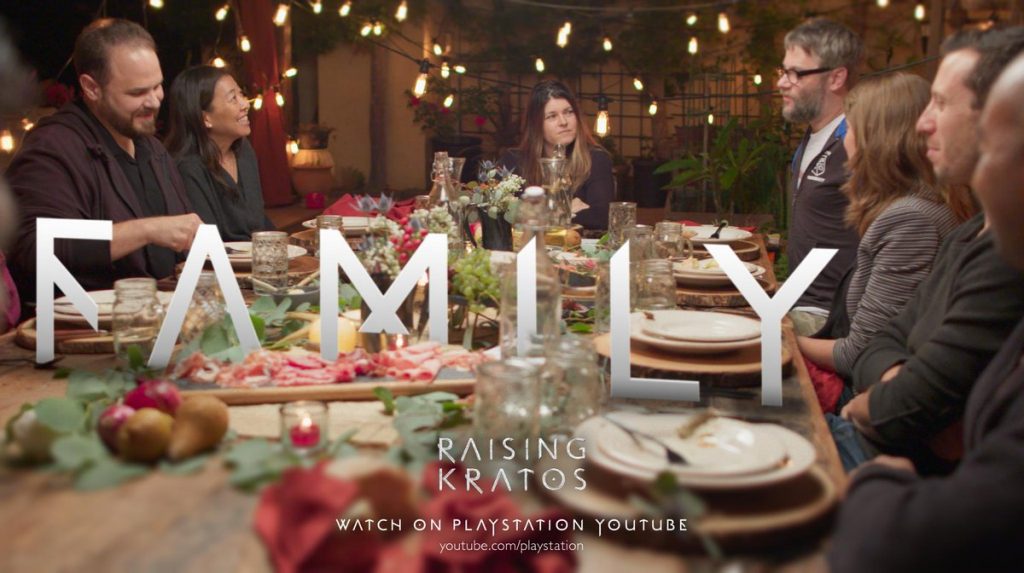 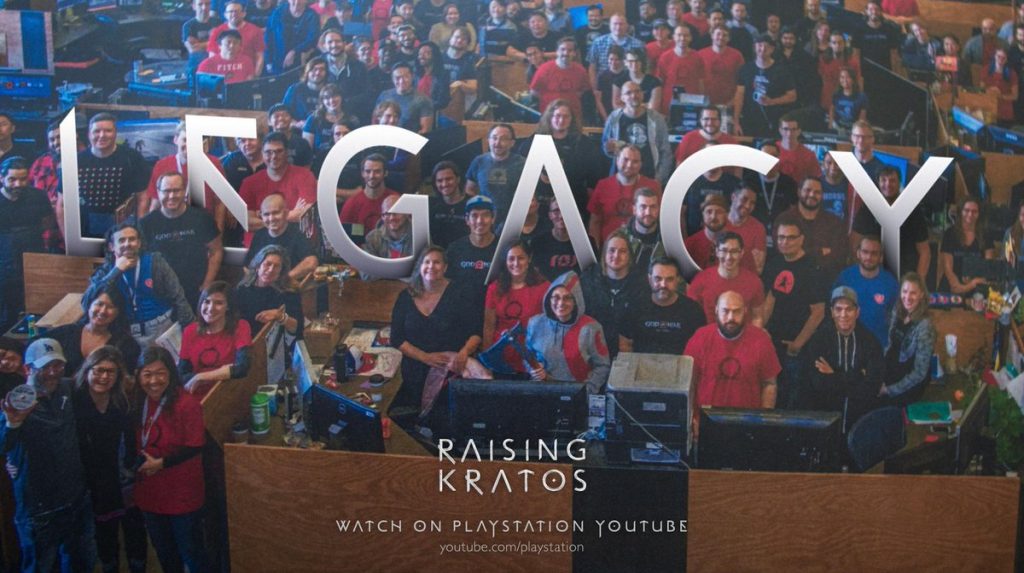 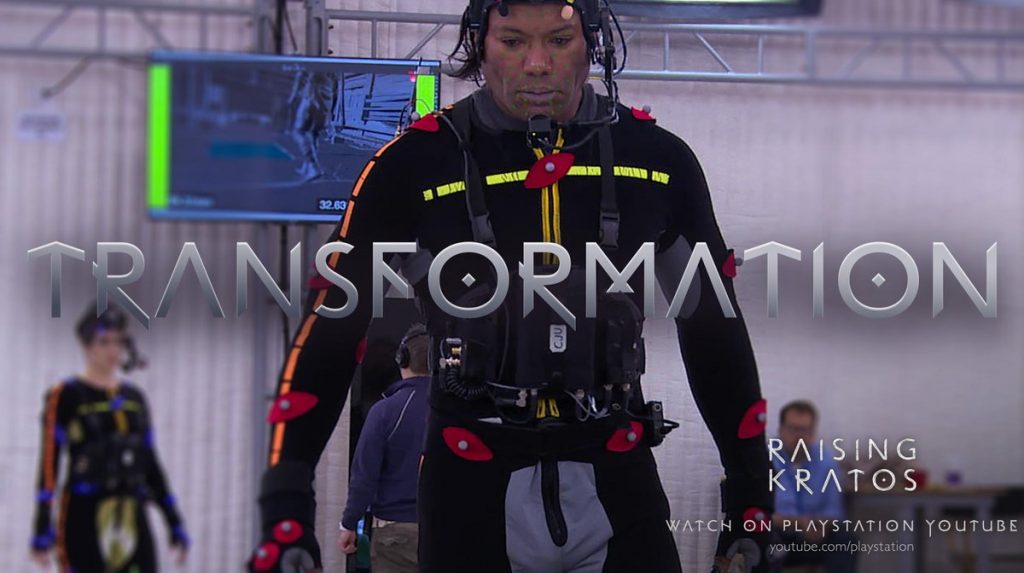 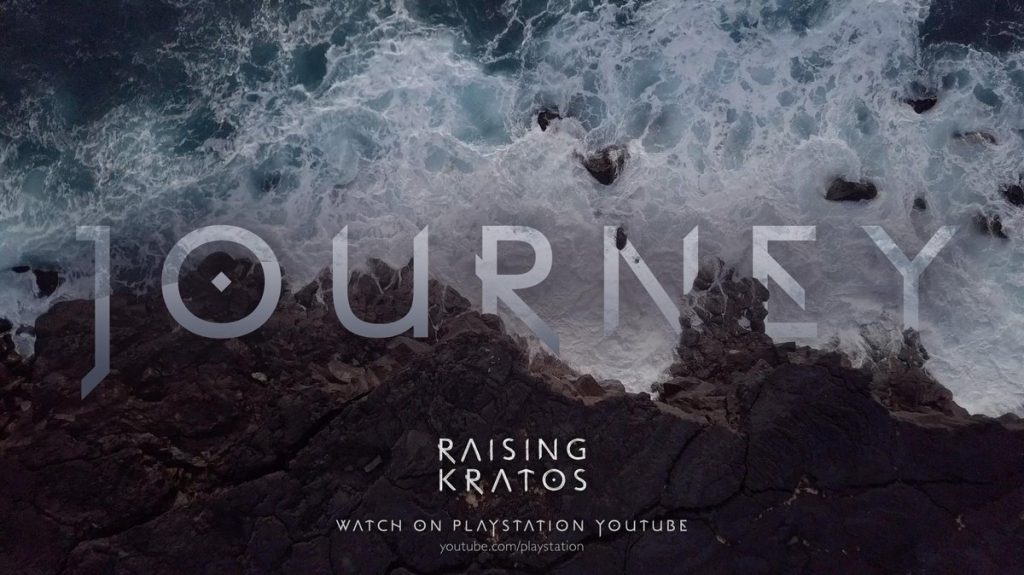 What goes on behind the development scenes is often untold. Triple-A games are a large endeavor with countless people involved, and if often requires personal sacrifice to actually finish a game on time.

Raising Kratos beautifully captures the two-sides of this coin, and its themes are a perfect mirror to the game itself.

For more documentaries, don’t miss Playing Hard (on Netflix) which focused on Ubisoft’s For Honor.