You can now play Minecraft Classic in your browser 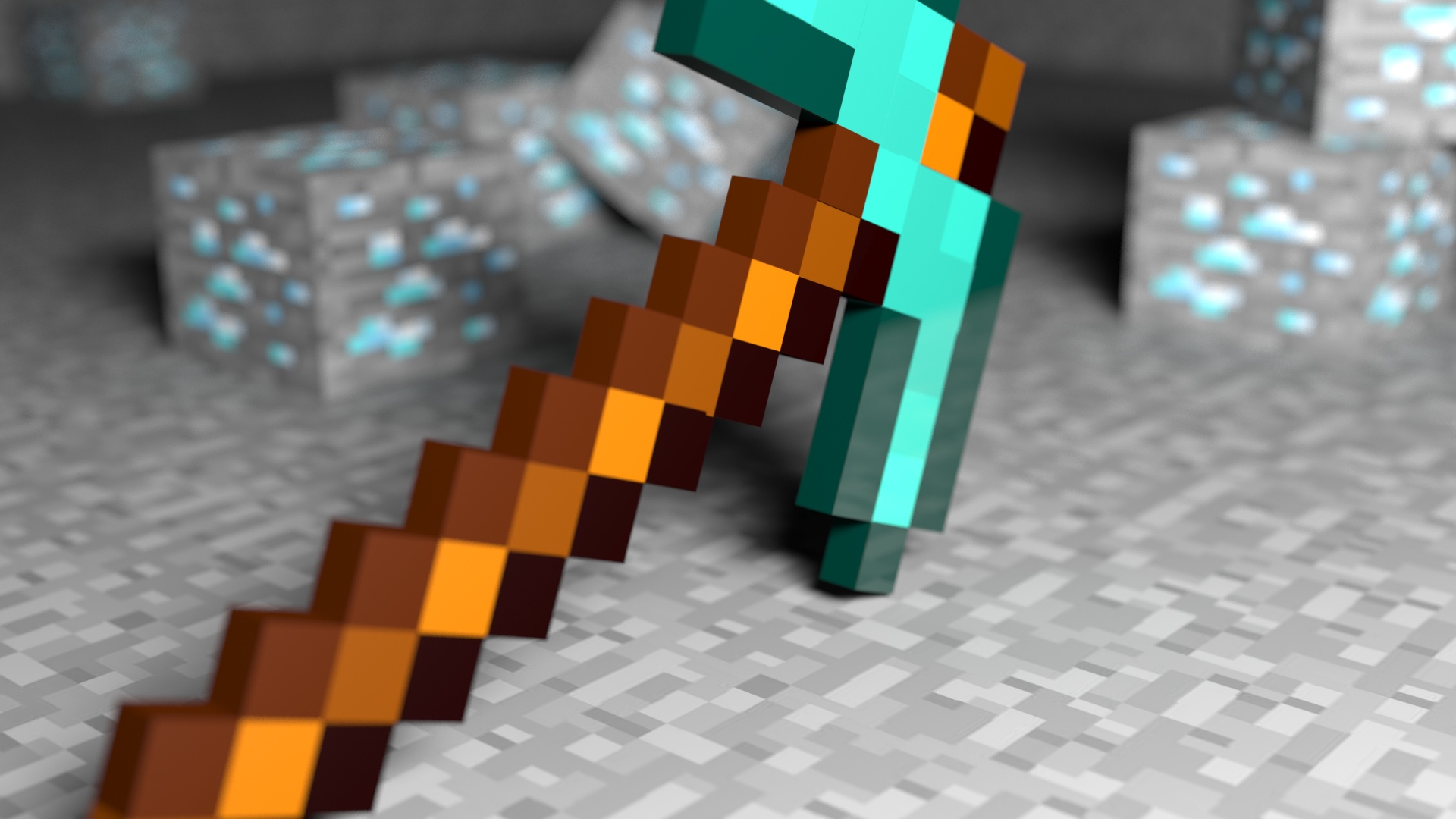 Wow, has it been ten years already? Apparently so.

Just over a week from now, Mojang will officially celebrate ten years of Minecraft on May 17th. However, it seems the festivities have already begun.

Starting today, everyone will be able to play the original 2009 version of Minecraft on their browser. Here’s the link!

The unassuming indie hit, which currently has over 74 million players every month, is an embodiment of how a conceptually simple creative game can also be immensely successful. Not only has it spawned numerous toys, figurines and dedicated communities around the world, but I’ve heard there’s even a movie in the works somewhere. 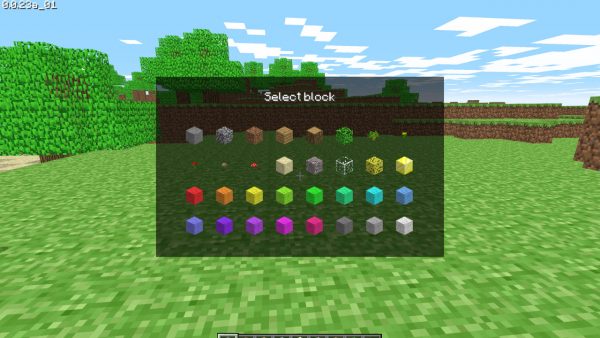 In its simplest form, Minecraft can be considered the video game version of LEGO. Players can place or destroy blocks to build magnificent statues, houses, castles… whatever floats their boat. Simply put, if you can imagine it, you can build it.

Speaking of which, since the browser Minecraft is the original 2009 version, do note that players will only have access to the base 32 blocks, so don’t go looking for Sea Lanterns, End Portals or any other fancy odds and ends. 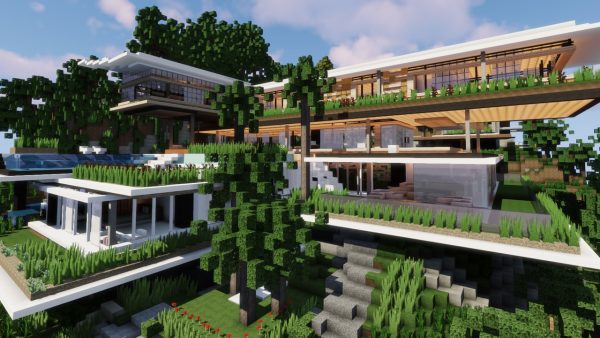 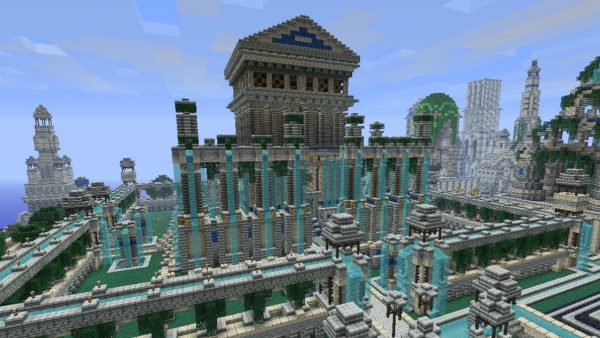 Here are some examples of what people have come up with!

There’s one bummer amidst all the cheers going around, though. Markus “Notch” Persson, the game’s original creator, will not be featured in the credits! While I understand this might be due to private and legal reasons [and maybe a touch of social media controversy], I can’t help but feel a little sad that the man who gave us this amazing game isn’t going to be highlighted on its tenth anniversary.

That being said, I’m equally sure fans will dedicate some form of tribute to him. It’s only right. So for the record: thanks, Notch.

Kenneth is your dedicated jack of all trades gamer and borderline anime nut. When not writing, he likes to wind down with Overwatch, Apex Legends and a bit of Fate: Grand Order on the side.
Previous post Ryan Reynolds just leaked Detective Pikachu… or did he?
Next post Preview: Code Vein may not wow, but there’s plenty going for it to keep players interested