Home / Breaking News / You can now get Warcraft and Warcraft II on GOG.com

You can now get Warcraft and Warcraft II on GOG.com

We’re returned to the roots of the Horde versus Alliance war a few times now, but fans can now truly go back to where it all began with Warcraft: Orcs and Humans and Warcraft II Battle.net Edition. Both real-time strategy games are now available on GOG.com.

The original Warcraft released in 1994 for MS-DOS, so this is one of those GOG releases that is more about modernizing a classic. You won’t need any additional tweaking or compatibility hacks to get the game working, though you will have to brace for some dated graphics. 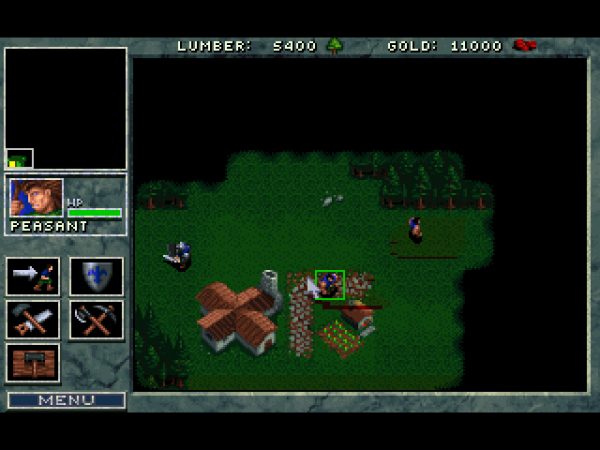 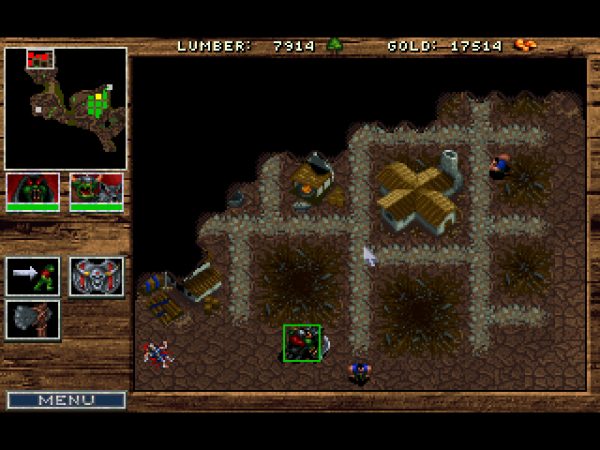 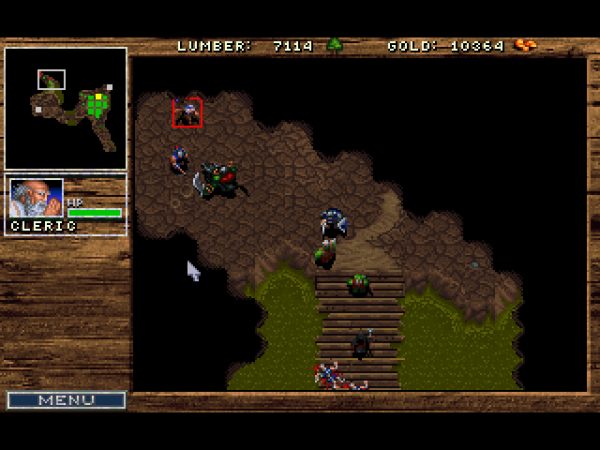 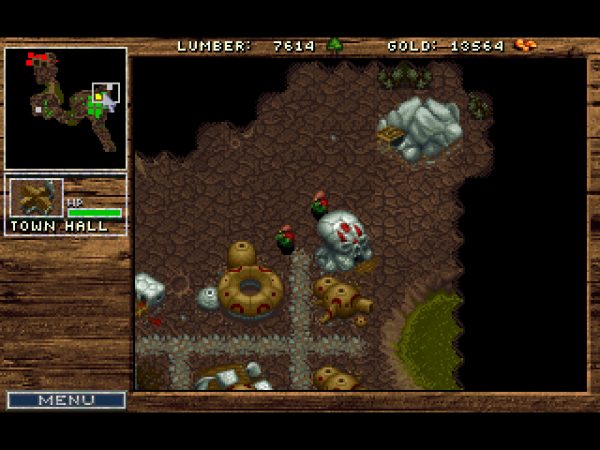 Warcraft II, on the other hand, presents owners with two options: one updated to support high-resolution displays and LAN multiplayer, and the other packing original SVGA-era graphics and classic Battle.net matchmaking.

This is where the series expanded to include more races (bolstering the orcs and humans rather than playable factions of their own) and, believe it or not, naval combat. Included in this release are Tides of Darkness and Beyond the Dark expansions. 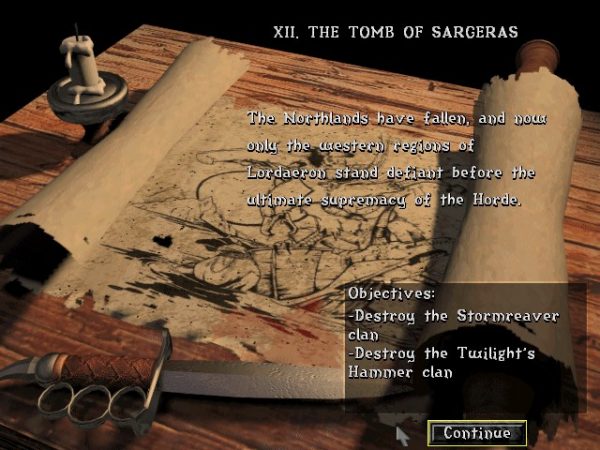 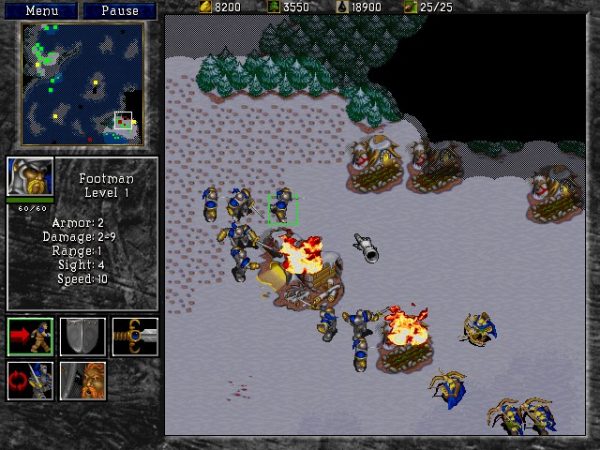 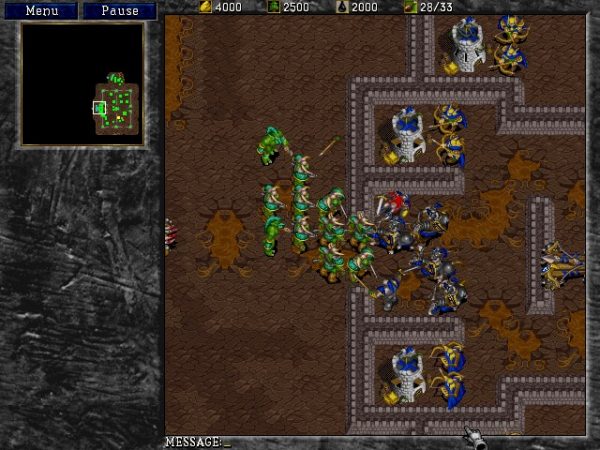 Warcraft: Orcs and Humans goes for US$5.99 while Warcraft II is priced at $9.99. Alternatively, get both in a bundle for $14.99 (~S$20). Do note that the first game is compatible with Windows and Mac, but the sequel is only for Windows.

This isn’t the first Blizzard Entertainment classic to be brought back from the tech grave. Earlier this month, GOG.com released the original Diablo, at the time promising to work on their fantasy RTS next. Now that their initial announcements are complete, who knows how else the two will make use of this partnership – maybe 1994’s Blackthorne or a full release of Rock ‘n Roll Racing?

Ade thinks there's nothing quite like a good game and a snug headcrab. He grew up with HIDEO KOJIMA's Metal Gear Solid, lives for RPGs, and is waiting for light guns to make their comeback.
Previous post How precious! We’re getting The Lord of the Rings – Gollum in 2021
Next post Divinity: Fallen Heroes is the new tactical spin-off for Original Sin 2