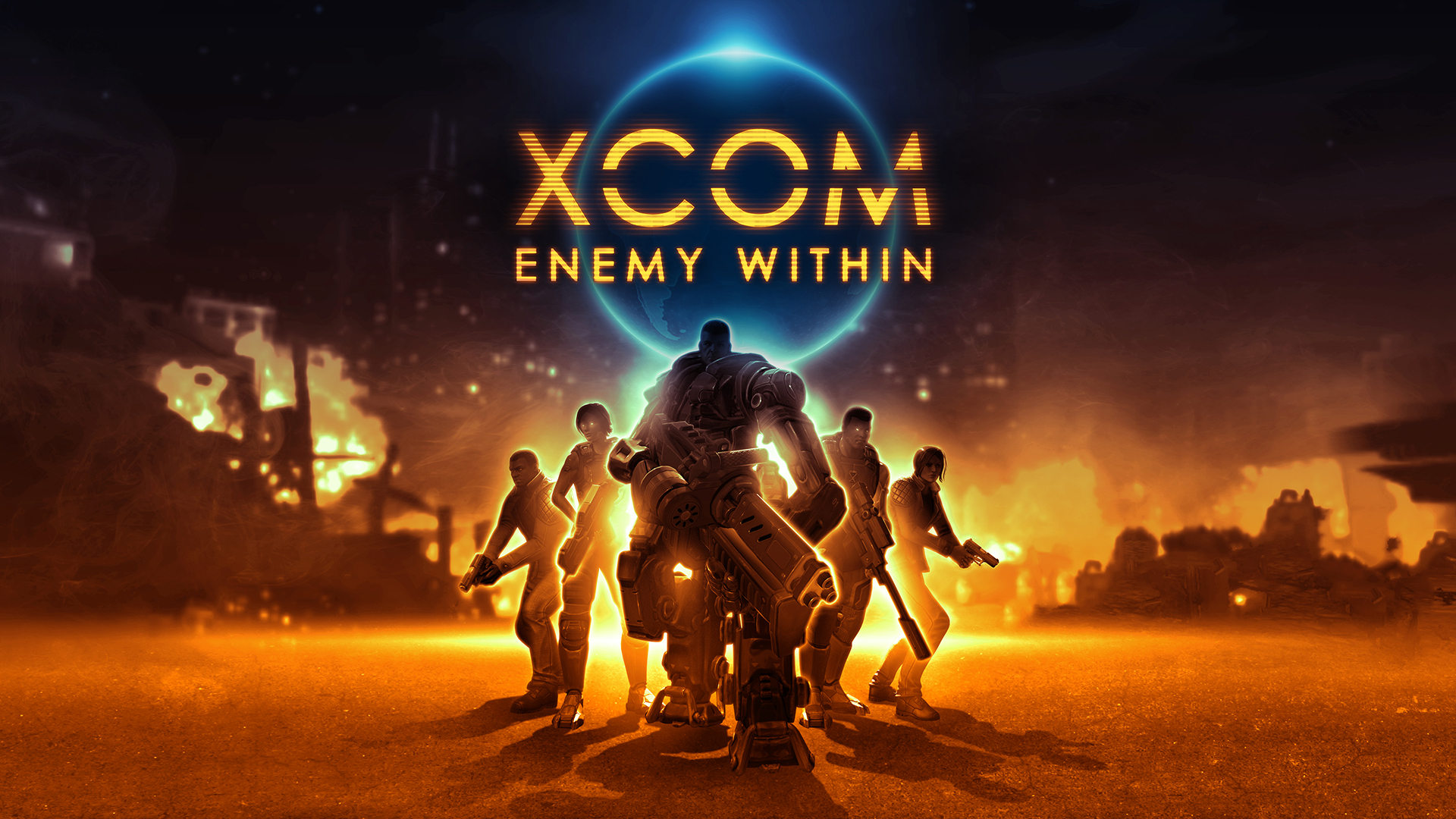 A year after its launch on PC and consoles, Firaxis Games’ mesmerizing XCOM: Enemy Within is finally making its way to mobile devices.

Its earlier iteration, XCOM: Enemy Unknown, worked spectacularly when it hit smartphones and tablets, making it one of the more memorable ports to mobile. Aside from a few interface tweaks, the strategy game was very much kept intact thanks to its turn-based nature.

With XCOM: Enemy Within on mobile, 2K are including multiplayer support right from the get-go, letting players test one another in a game of sci-fi chess, filled with rocket fists, laser guns and accursed Cyberdiscs.

If you’ve never played it, Enemy Within adds a whole slew of content ranging from gear, maps, soldier improvements (Genetics and Cybernetics labs), a new resource and a shadow organization known as EXALT, because humans can never get along.

We had a favourable review of the expansion on PC. There were still some flaws carried over from the base game but we felt that the improvements Enemy Within introduced made it all worthwhile.

Ade thinks there's nothing quite like a good game and a snug headcrab. He grew up with HIDEO KOJIMA's Metal Gear Solid, lives for RPGs, and is waiting for light guns to make their comeback.
Previous post Bloodborne Delayed To March 2015
Next post Review: SteelSteries Stratus Wireless Gaming Controller