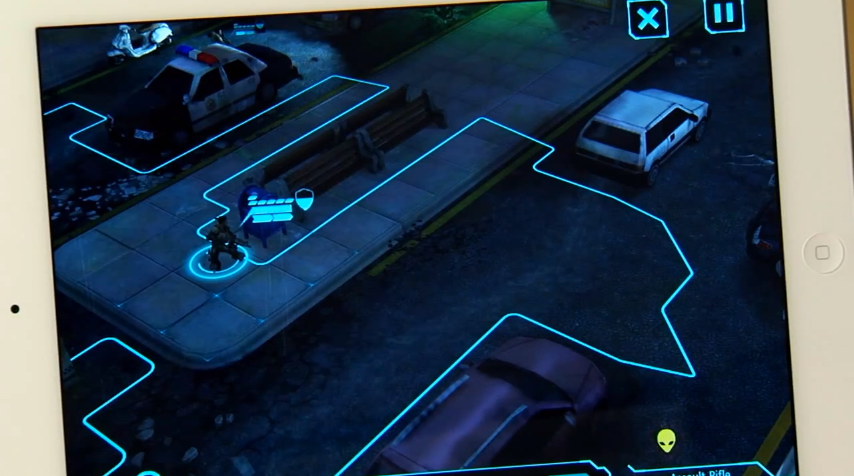 Firaxis has announced the iOS port of XCOM: Enemy Unknown during a video presented at PAX East where Lead Designer Jake Solomon demonstrates the features of the game running on an iPad. The video (embedded below) showcases the amount of similarity the port will have when compared to its PC counterpart.

I enjoyed my time with XCOM: Enemy Unknown for its gameplay and lenience on my graphics card, and its next move on the iOS platform should play very well after optimisation for touch screens, as the video demonstrates.

XCOM: Enemy Unknown is also making its way to Mac on April 25th in its Elite Edition flavour complete with DLC and the second wave update.