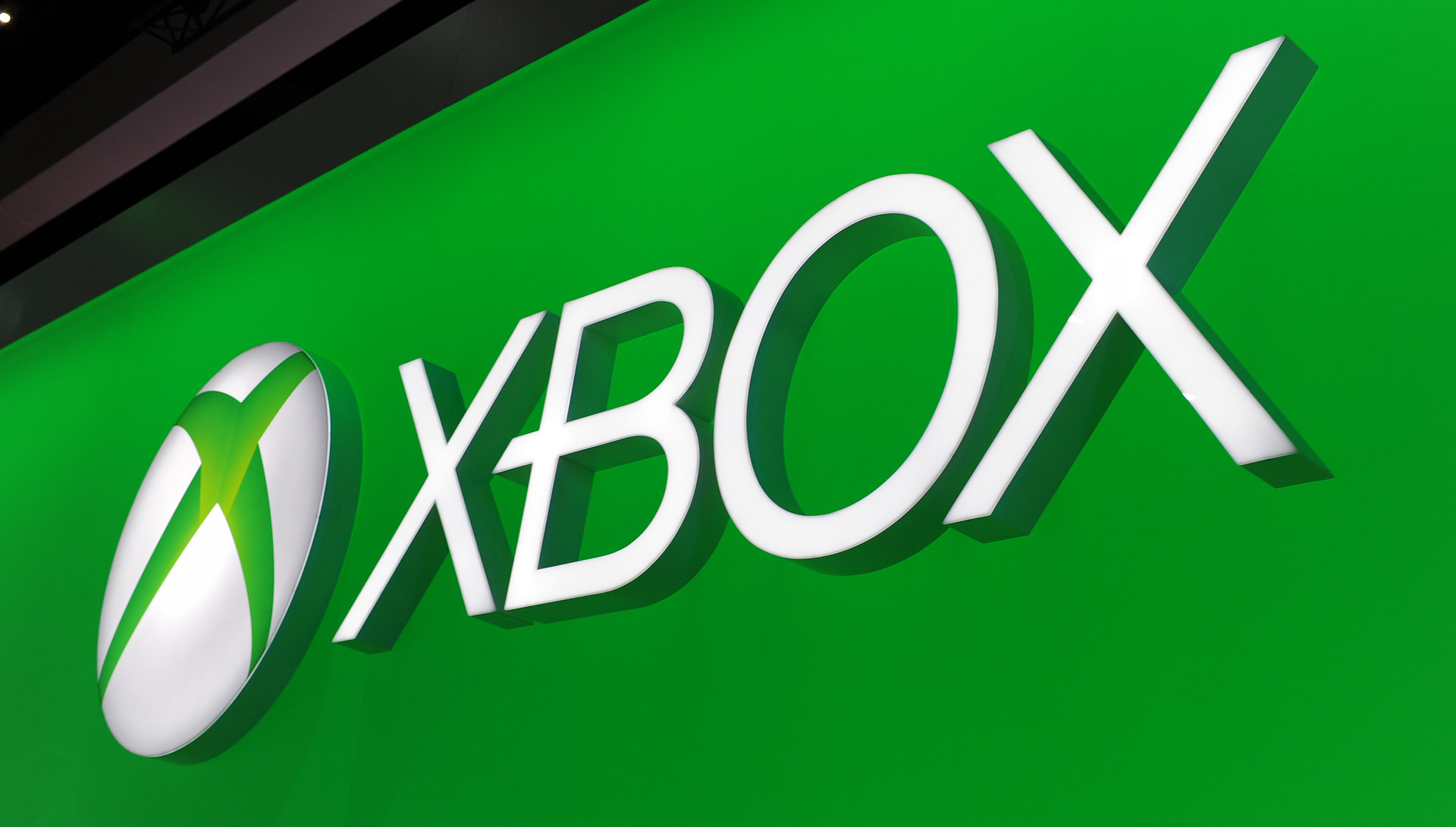 Microsoft’s effort to reorganized its global sales team to focus on cloud services had many predicting layoffs. We have now learned that this latest development have hit the Xbox Singapore team hard.

Specifically, the company has laid off staff from the Microsoft Singapore division that looks after consumer products and this includes the Xbox team. We reached out to Microsoft for a response and here is their statement:

Microsoft is implementing changes to better serve our customers and partners. Like all companies, we evaluate our business on a regular basis. This can result in increased investment in some places and, from time-to-time, re-deployment in others. We are incredibly proud of the Xbox community around the world, and look forward to sharing the launch of Xbox One X and our epic true 4k gaming lineup with gamers in Asia and across the globe very soon” – Microsoft spokesperson

How this affects the operational support for the beleaguered Xbox One in Singapore, or even the upcoming One X, remains to be seen. According to sources, the territory will be managed by the Xbox regional team for Asia-Pacific out of Australia in the interim.

Microsoft launched the original Xbox in Singapore in 2002 to much fanfare and single-handedly transformed the console gaming landscape. Their second console, the Xbox 360 was successful enough against the PlayStation 3 that it caused Sony to rethink their then-future PlayStation 4 strategy. It is no secret that that the company bungled the launch of their third console, the Xbox One, at E3 2014, a price that they paid dearly for. This allowed the PlayStation 4 (with a lower price point and superior line-up of games) to become the dominant console not only in Singapore, but in the region as well.

The Xbox One X, still scheduled to be launched in Singapore within this calendar year, will certainly face an uphill struggle at retail. Since taking over as Microsoft CEO in 2014, Satya Nadella has continually reorganized the company and has increasingly focused Microsoft’s efforts on cloud services. We can only hope Microsoft sees this restructuring as an opportunity (as cruel as it may be) to wipe the slate clean, and come back with a clear commitment and vision to their Xbox business in Singapore.

Aaron Yip is an industry veteran with more than 15 years of experience. When not spending time on his gaming PC and consoles, he can be found in Hyrule solving ungodly puzzles and collecting gems.
Previous post Fullmetal Alchemist live action movie gets new trailer
Next post Ni No Kuni II: Revenant Kingdom slips to 19 January 2018