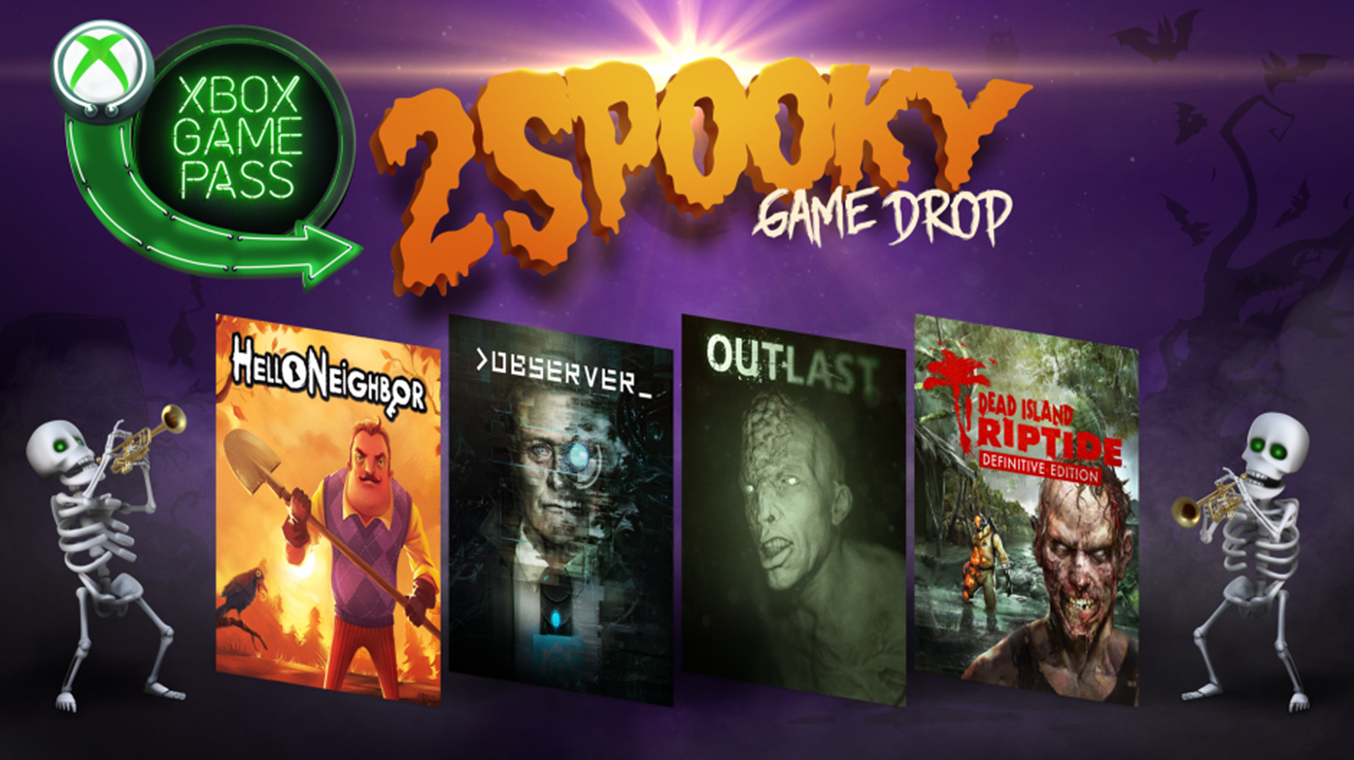 Trick or treat, everyone! With the Halloween season coming up, gaming gets cooler and spookier than ever. Not to mention most platforms do roll out attractive sales for horror titles.

This month, Xbox has included 4 bonus titles in the Xbox Game Pass, specially chosen to scare the living daylights out of players.

First up we have Dead Island Riptide: Definitive Edition. Think fancier Left for Dead. Same concept, so it’ll be great if you’re looking for some gory zombie-bashing fun. Like the Mass Effect series, you can import your character from the original Dead Island to play with. Naturally, your enemies will scale according to your level. On a side note, the story probably has as many plot twists as the Banoi archipelago has zombies. Hmm.

Second on the list is the original Outlast, a bloodcurdling survival horror title that has earned itself an immense following online. Run, solve puzzles, avoid creepy dudes. Repeat. It’s like the horror version of Mirror’s Edge, minus the parkour ability. Jump-scares abound here. Bring a friend, so you don’t have to scream alone. Oh, and make sure your insurance covers broken friendships. You have been warned. 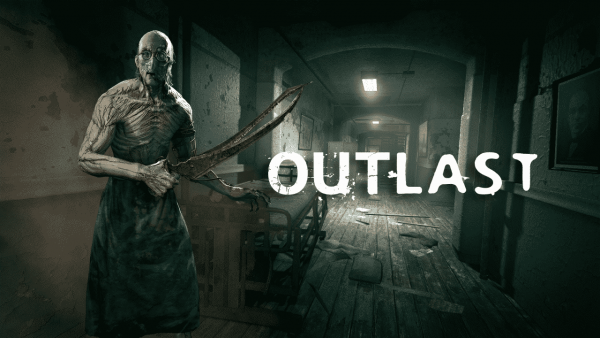 If you’re looking for a cat-and-mouse style game but don’t really like Dead by Daylight, you might want to check out the third title. It’s Hello, Neighbour. Try and sneak into your mysterious neighbour’s locked basement and find out what he’s hiding. But don’t be fooled by its cartoonish art style. It’s a deceptively addictive and frightening game, and so is the A.I, which gets smarter each time you play. Get creative. 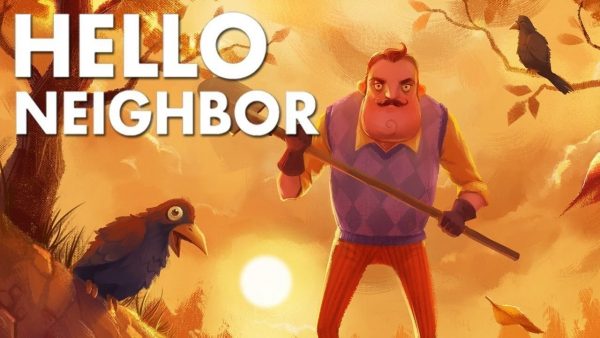 The last bonus title in the Xbox Game Pass is >Observer. A curious name, for an equally curious game. The game takes place within a cyberpunk-style Poland in the year 2084. As a psychic detective of sorts, journey into your suspects’ psyches and uncover the truth while reliving their nightmares. 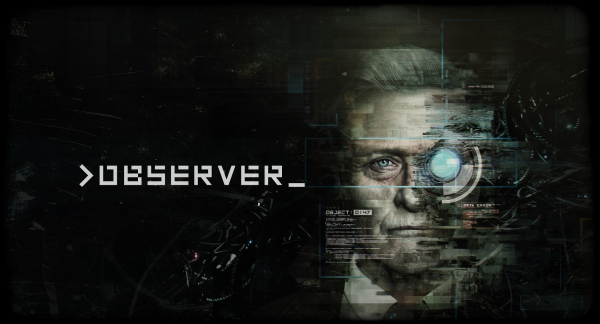 With all that said, do check out Xbox Wire for more detailed info on the Game Pass. Additionally, try it out for 14-days free of charge here.

Kenneth is your dedicated jack of all trades gamer and borderline anime nut. When not writing, he likes to wind down with Overwatch, Apex Legends and a bit of Fate: Grand Order on the side.
Previous post GAX Deal Alert this week: ASUS ROG GX501 ZEPHYRUS, Halloween sale and the return of Alan Wake
Next post First Impressions: Resident Evil 2 at ESGS