Home / Latest / Xbox One 'May Not Work' Outside Supported Countries

Xbox One 'May Not Work' Outside Supported Countries 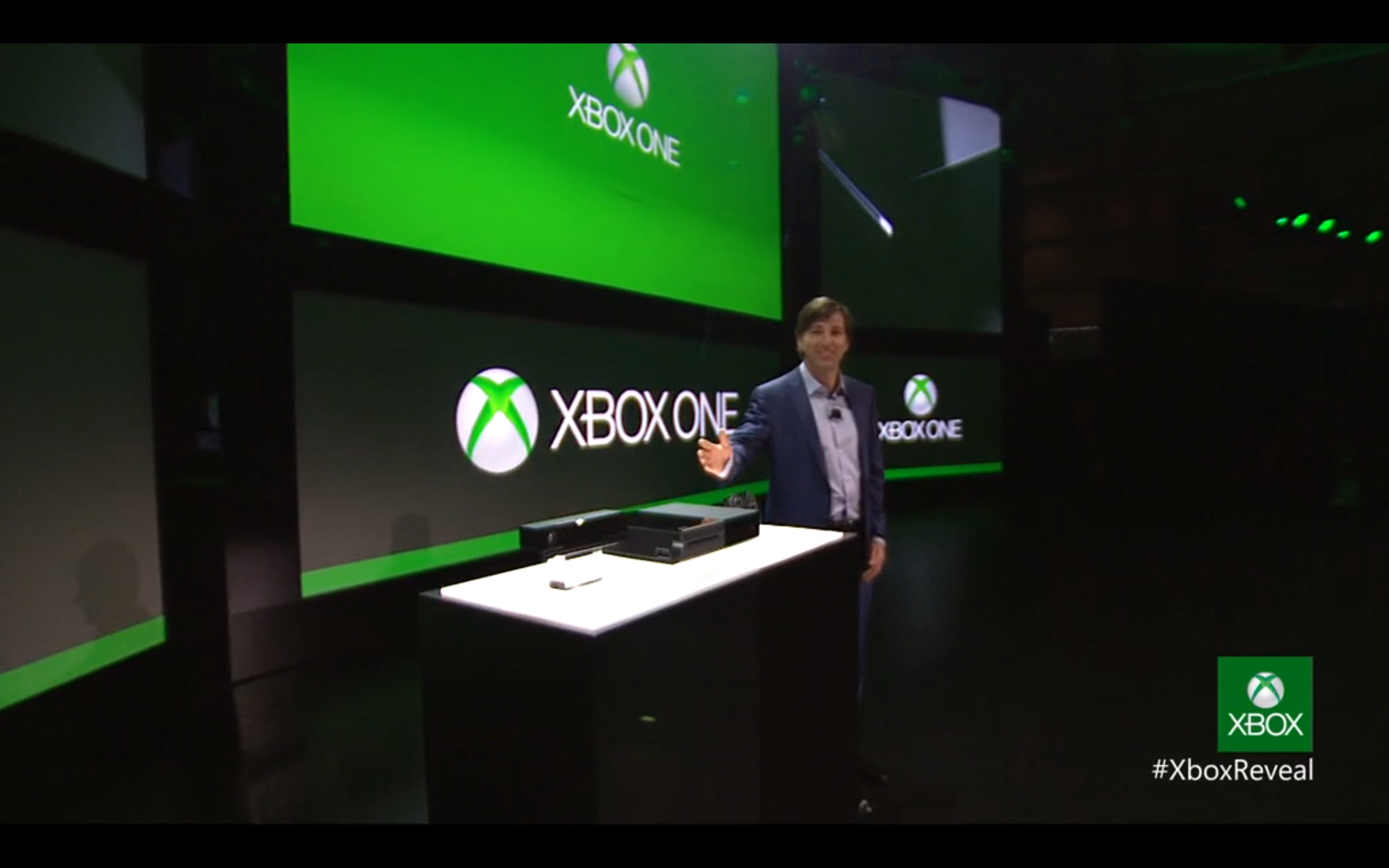 It does seem that the Xbox One is going to be region-locked via the Xbox Live service after all.

We know that the new console will require an online check-in every 24 hours. Once we discovered what the console’s requirements were, I found it telling how Microsoft used the term “supported countries” for its November launch. The Verge has now gotten an official reply regarding the matter, which expectedly doesn’t paint a clear picture.

Asked whether the console is IP-locked and can be used outside of supported countries, Microsoft gave a canned response regarding region-locking for games. The Verge pressed on, this time specifically asking whether the console is functional all across the world. Here’s what they got in return, with added emphasis:

At this time, we have announced Xbox One will be available in 21 markets in November this year and additional markets later in 2014. Similar to the movie and music industry, games and other content must meet country-specific regulatory guidelines before they are cleared for sale – which means that games will work in the broad geographic regions for which they have been cleared, much as today with Xbox 360. While the console itself is not geographically restricted, a user’s Xbox Live account, content, apps and experiences are all tied to the country of billing and residence.

Elsewhere on the internet, one Twitter user got this response from Xbox Support staff.

@Crofna Unsupported countries would not have the full experience, and may not work. ^PC

In other words, they’re just skirting around the issue. Here’s the thing: The Xbox One needs to be within an Xbox Live supported region. If it doesn’t authenticate with the Live servers within 24 hours, you’ll be locked out of your console.

Let’s say you import a set and somehow manage to connect it to the Australia or US servers; you’ll still have to deal with inconveniences such as international billing. When Live for Xbox One does reach Singapore, you’ll then need to create an entirely new account which means you’ll lose everything. Microsoft supports account migration for the Xbox 360 but it’ll still come with restrictions, including geofencing. That means you’ll have to repurchase certain content to own it within your region.

Let’s see if we’ll ever get a clear response but the fact is we’re better off just waiting. By contrast, Sony’s PlayStation 4 is officially region-free, although publishers can enforce their own restrictions. Even Steam doesn’t care where you log in from – if you run into any international issues all you’ll have to do is to email the support staff.

Ade thinks there's nothing quite like a good game and a snug headcrab. He grew up with HIDEO KOJIMA's Metal Gear Solid, lives for RPGs, and is waiting for light guns to make their comeback.
Previous post E3 2013: Thief's Lead Designer Interview
Next post Glorious Sights And Victorious Titans: RGB's E3 2013 Roundup