Xbox One Continues To Confuse: Used Games And Always Online 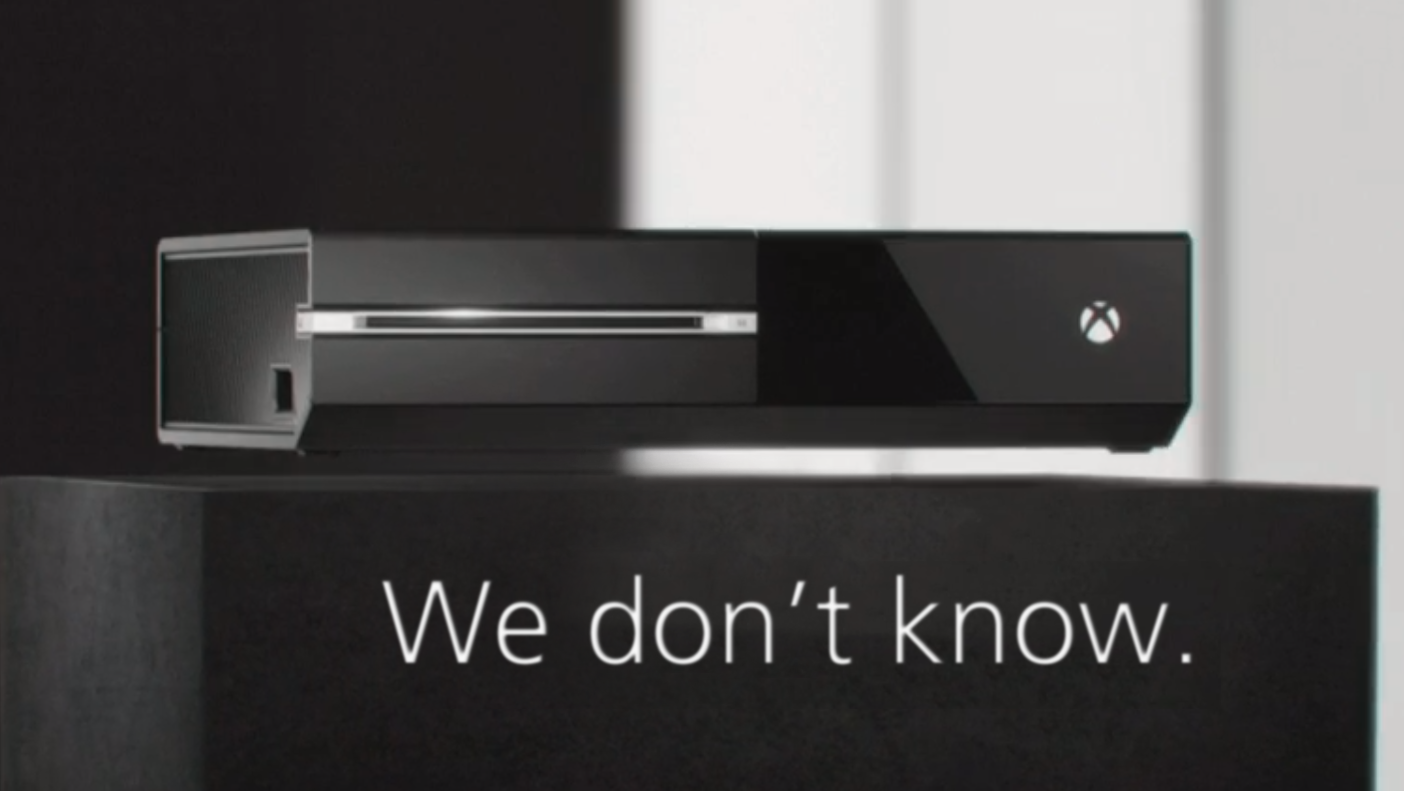 Microsoft has pretty much been flip-flopping about with their rules on what can or cannot be done with their new-fangled console, with two related updates today.

To clear things up, Microsoft released an article based on Xbox licensing. “How Games Licensing Works on Xbox One” highlights how gamers will soon be able to download (or buy through retail) their games and access them from any Xbox One they log in to, including their friends’. This, of course, will mean nothing to your friends if you log out and head home. You won’t, however, need to be logged in should your friends want to play your games at your home.

Microsoft does say that they’re leaving the decision to third-party developers on whether they want their games to be resold or allow you to hand them to friends. Microsoft themselves are placing a system in Xbox One where games by any publisher can be handed over physically to a friend, who has to be on the owner’s friends list for at least 30 days, and only once.

All this really wouldn’t be needed if we humans could trust each other more, and the “Microsoft/Sony won’t say anything until Sony/Microsoft does” is getting tiresome. Both console-releasing companies are expected to show off more about their babies during E3 next week.