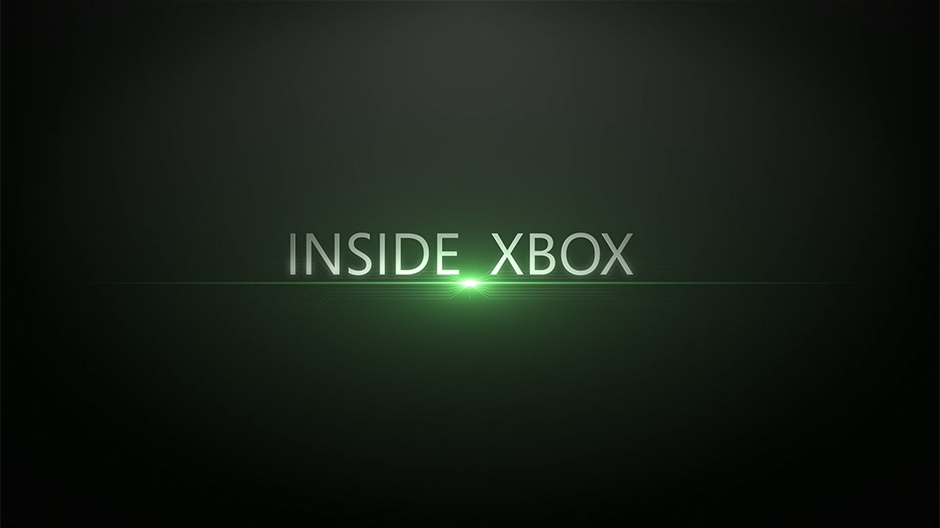 Say goodbye to mismatched refresh rates and high latency on your Xbox One S or Xbox One X consoles.

Earlier today, Microsoft launched their new monthly series Inside Xbox, a series that shows fans behind the scenes and features of everything Xbox and games. The inaugural episode was packed with the latest on games like Sea of Thieves and Far Cry 5. It also reveals the introduction of FreeSync support on Xbox One S and Xbox One X consoles, which was already built into the latter. If you own the original Xbox One console though, you are lucked out – the feature is only supported on the latest two consoles.

Here’s how you can benefit from the FreeSync technology on your Xbox One S/X.

Take note though, you will need a FreeSync capable display to enjoy these improvements. 4K TVs that support FreeSync are still not available at the moment, but there are more than enough PC monitor choices for you to pick from. You can find some of the FreeSync capable monitors that we have reviewed previously here as well.

Aaron Yip is an industry veteran with more than 15 years of experience. When not spending time on his gaming PC and consoles, he can be found in Hyrule solving ungodly puzzles and collecting gems.
Previous post Ghost Recon Wildlands wraps up its first year with a free, PVP-focused update
Next post LG’s new gaming monitors to appear at this weekend’s IT Show 2018