Xbox is teasing something Game of Thrones related 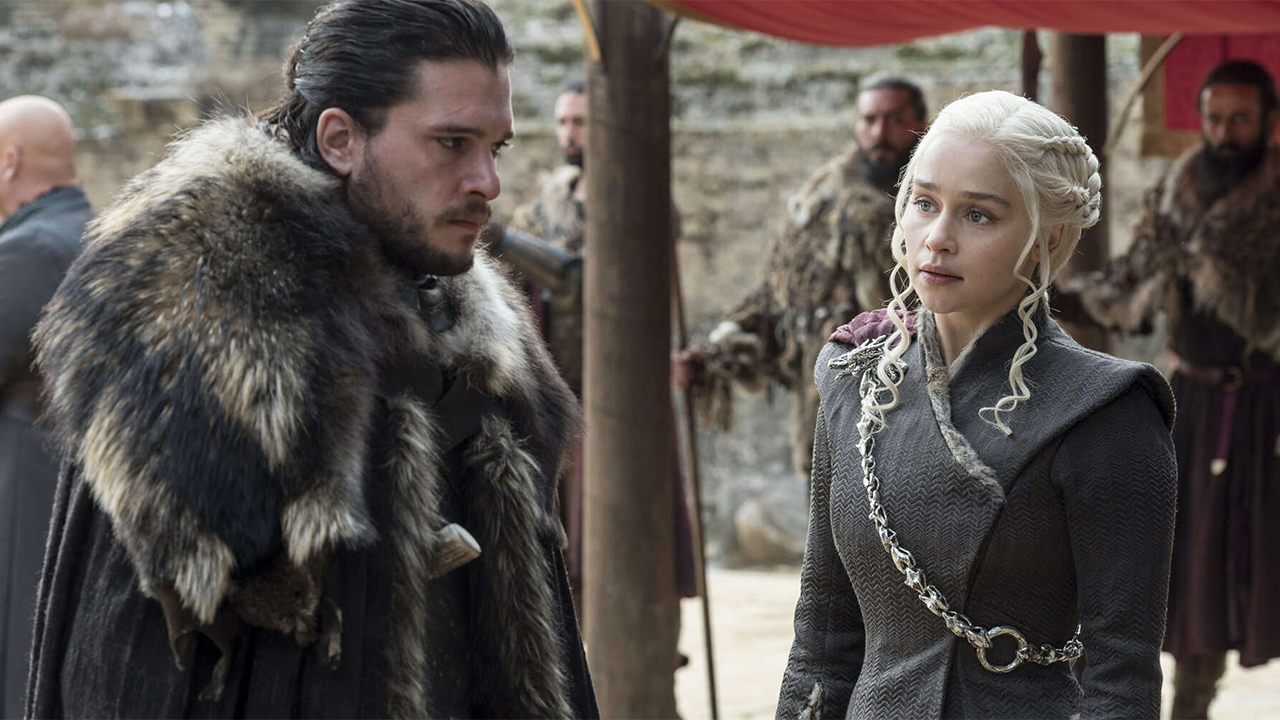 Xbox has taken to Twitter with a cryptic tease for something Game of Thrones related. What was it? A relatively short video that begins in fire and ends with the Targaryen sigil under the flames. That’s all we’ve got, along with a coy caption that says: “And now your wait begins.”

Here’s what the sigil looks like in full. See the similarities? 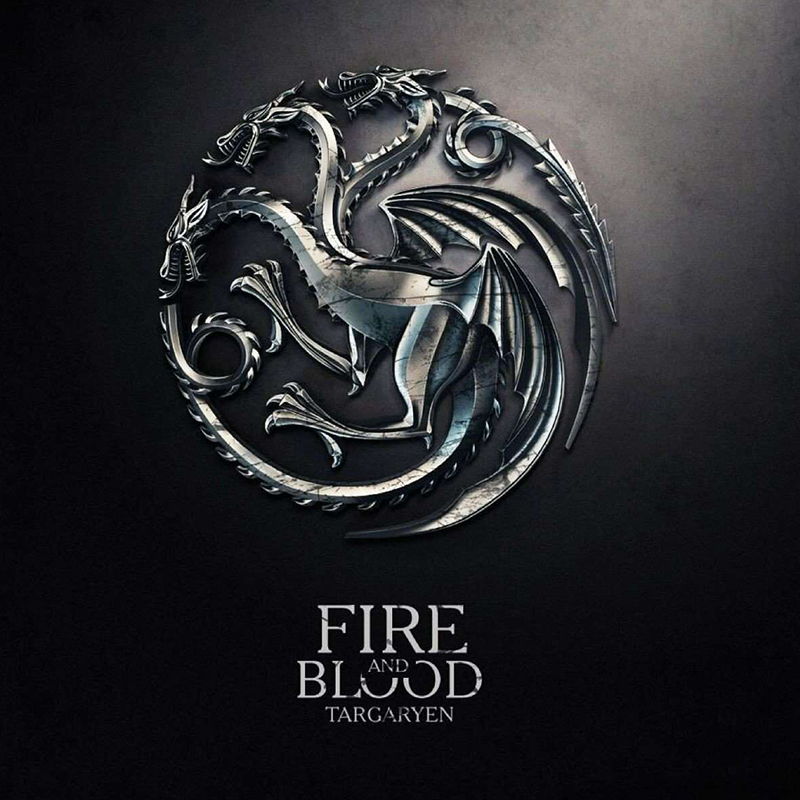 It’s a vague tweet that could mean any number of things, but many Xbox fans seem to think that it’s either teasing a new custom Xbox One console or a new game.

It’s entirely possible that this is a custom console, given how they just showed a number of Godzilla-themed ones recently. Of course, the more interesting prospect is that this is a new game, and the timing makes sense since they can fully reveal the project during E3 in June.

Not the only Game of Thrones rumour out there

Right now, the only gaming-related rumour with any kind of basis is, remarkably, one involving FromSoftware. Comic Book reported back in March that George R.R. Martin is working with the popular Dark Souls developer for a new open-world game that’s full of different kingdoms.

However, this might not be a Game of Thrones title at all. It could pull from any of Martin’s numerous other books and stories, or be an entirely new IP on its own.

The possibility of a FromSoft-Game of Thrones project sounds incredibly exciting, but like the tweet playfully says: we’ll just have to wait.

Tim loves all sorts of things. Movies, TV shows, video games, comic books, cats and all that good stuff. What doesn't he love, you might ask? Minestrone soup. It is truly awful.
Previous post Star Wars Battlefront (2004) and more classics on sale at GOG.com
Next post Origin Access updated with 12 Star Wars games