The Xbox Holiday Update for Xbox One is Here 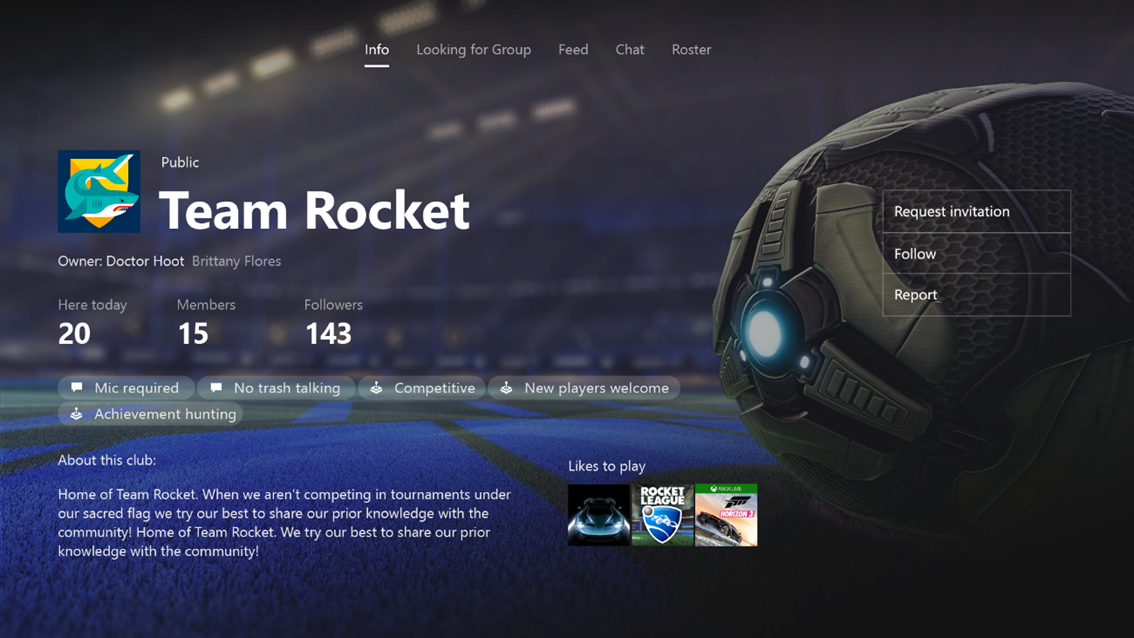 As of now, gamers playing on an Xbox One can download the Holiday Update, which is full of new features that should make it easier to connect and compete with friends.

Microsoft has been beta testing components of its Holiday Update for months now and, as of today, everybody with an Xbox One can finally get in on the action. Here’s a rundown of the update features.

Clubs for Xbox Live
If you also happen to play on the PlayStation 4, then you’ve already got an idea of what “Clubs” for Xbox One are all about. These are user-created communities that allow players to more easily communicate with their pals, set up events, join matches, share information and the like. Sure, there are big, broad Clubs for major games and the like, but this feature also makes it easier for a group of friends who like playing Gears of War 4 together to stay in touch and keep informed. It’s kind of like clan functionality directly on the console.

Looking for Group
If you’ve been playing Destiny for the past two years, then you’ve likely become very, very familiar with this terminology. While many games have matchmaking built into their online modes, some prefer players to seek out their own companions before jumping into a match. That’s where Looking for Group comes in. Rather than needing to scour message boards across the Internet or Facebook, you’ll instead be able to easily jump in and find a group of players who are looking to be more social. Even for games with matchmaking, like Battlefield 1 or Call of Duty: Infinite Warfare, it’s nice to be able to find a group of players who want to work as a squad before getting dropped in with a bunch of randos.

Achievement Rarity
Because simply getting a virtual trophy is no longer good enough for this competitive generation of gamers, you can now see how rare your latest Achievement is in comparison to the rest of the players enjoying your game of choice.

Group Messaging
Again, this one is pretty self-explanatory, but it’s one of those nice features that makes you wonder, “hey, why wasn’t this already a thing?” Instead of just chatting with your pals one-on-one, group messaging lets you all come together for a community chat. This makes coordinating things much easier than creating a chain of texts between players trying to find out when, exactly, you were all going to jump into Overwatch.

Gamerscore Leaderboards
Again, perfect for players who just have to stay on the competitive edge, this functionality lets you compare your Gamerscore to the rest of the world and your closest friends. There’s also a cool filter that refreshes every 30 days, basically challenging you and your pals to outpace each other on a regular basis.

Emojis on Virtual Keyboard
Yes, emojis have finally made their way to Xbox One. Why say in words what you could instead say in tiny, silly pictures? When typing messages, you can now add emojis.