Xbox Game Pass coming to PC with over 100 games 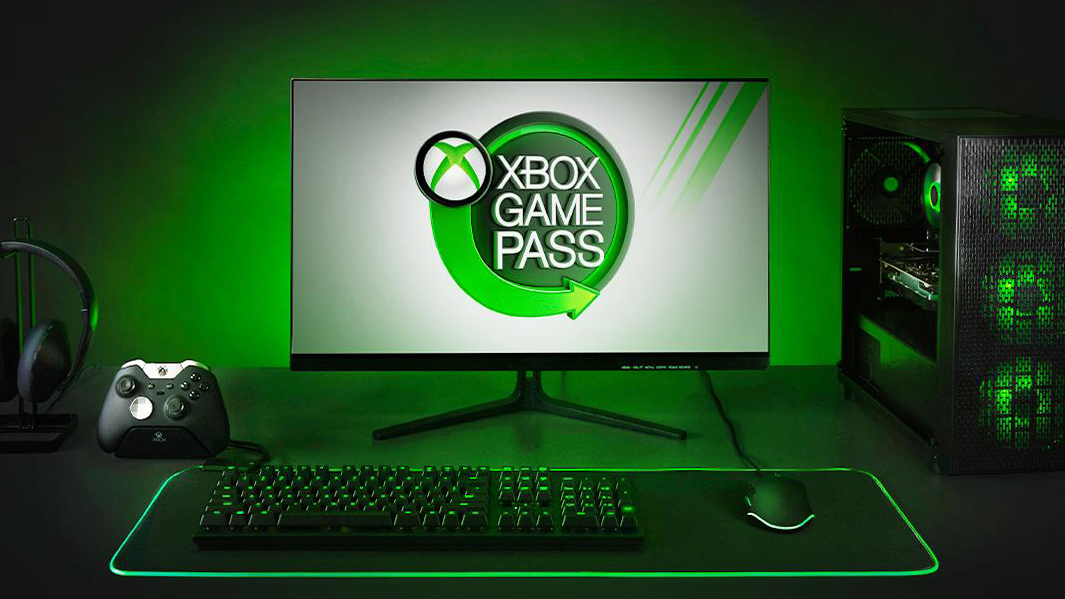 It looks like Xbox’s plans for the next generation heavily includes PC. Xbox head Phil Spencer recently announced that an Xbox Game Pass designed specially for PC players is coming, packing games from more than 75 publishers and developers.

“Xbox Game Pass for PC will give players unlimited access to a curated library of over 100 high-quality PC games on Windows 10, from well-known PC game developers and publishers such as Bethesda, Deep Silver, Devolver Digital, Paradox Interactive, SEGA, and more,” wrote Spencer.

The basics are the same as Game Pass for console. There’s a monthly fee, no time limits, new games added every month, and  some extra tweaks. Like EA’s Origin Access service, Xbox Game Pass for PC will feature Microsoft’s first-party games upon their release. Spencer notes that these includes the anticipated projects from recent studio acquisitions such as Obsidian and inXile.

Other benefits include discounts of up to 20% for  games in the Microsoft Store, and up to 10% for related DLC and add-ons. 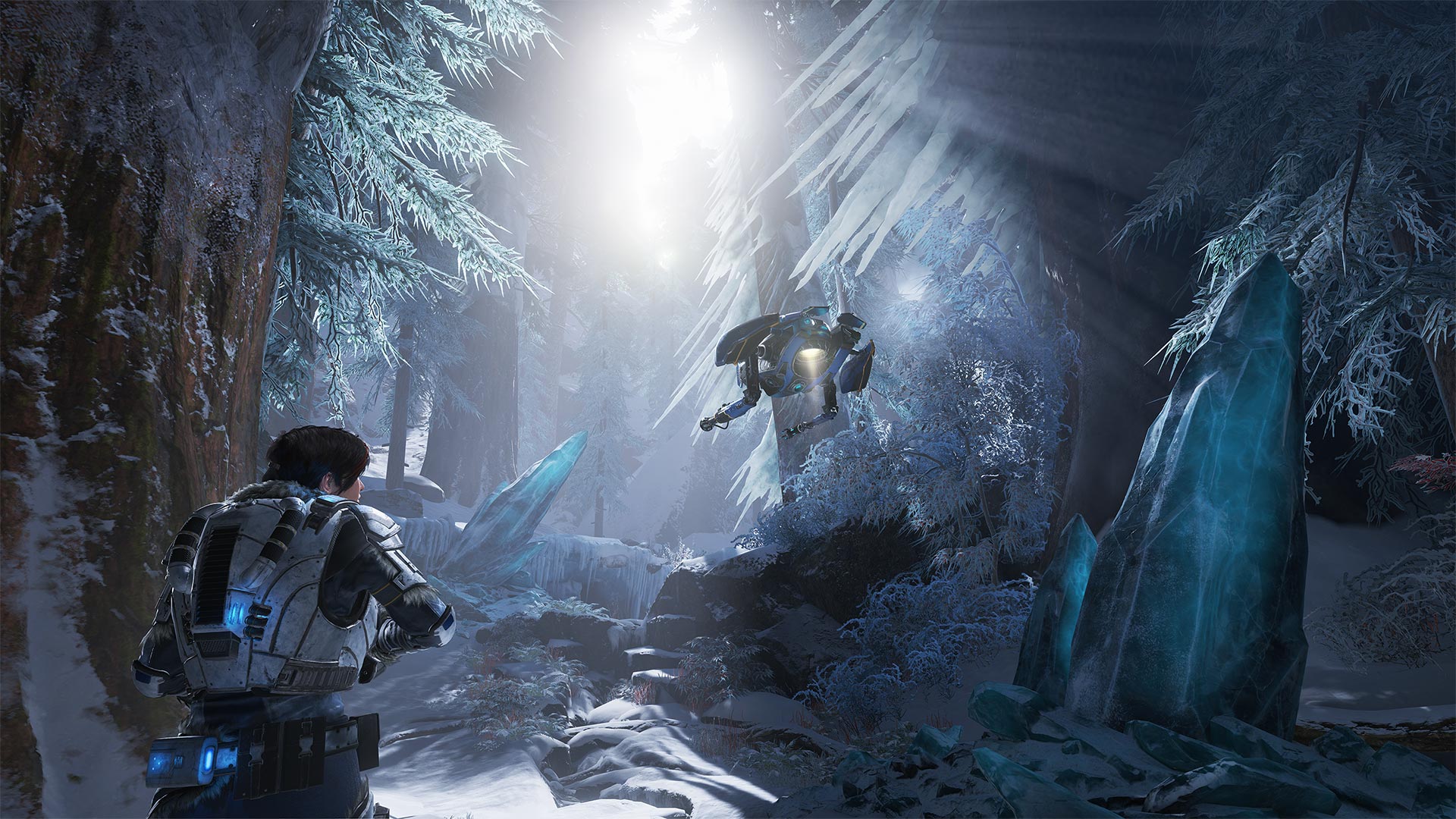 One of the cool points about this new Xbox Game Pass is that games such as Gears 5 will be available on PC on day one. However, those who rather get it through Steam can also do so when it launches. Microsoft are bringing over 20 Xbox Game Studios titles to Steam, in addition to the Halo: Master Chief Collection that’s coming later this year.

“We know millions of PC gamers trust Steam as a great source to buy PC games and we’ve heard the feedback that PC gamers would like choice. We also know that there are other stores on PC, and we are working to enable more choice in which store you can find our Xbox Game Studios titles in the future.”

On top of that, the company is also supporting native Win32 games on their Microsoft Store on Windows 10. According to Spencer: “This will unlock more options for developers and gamers alike, allowing for the customization and control they’ve come to expect from the open Windows gaming ecosystem.” 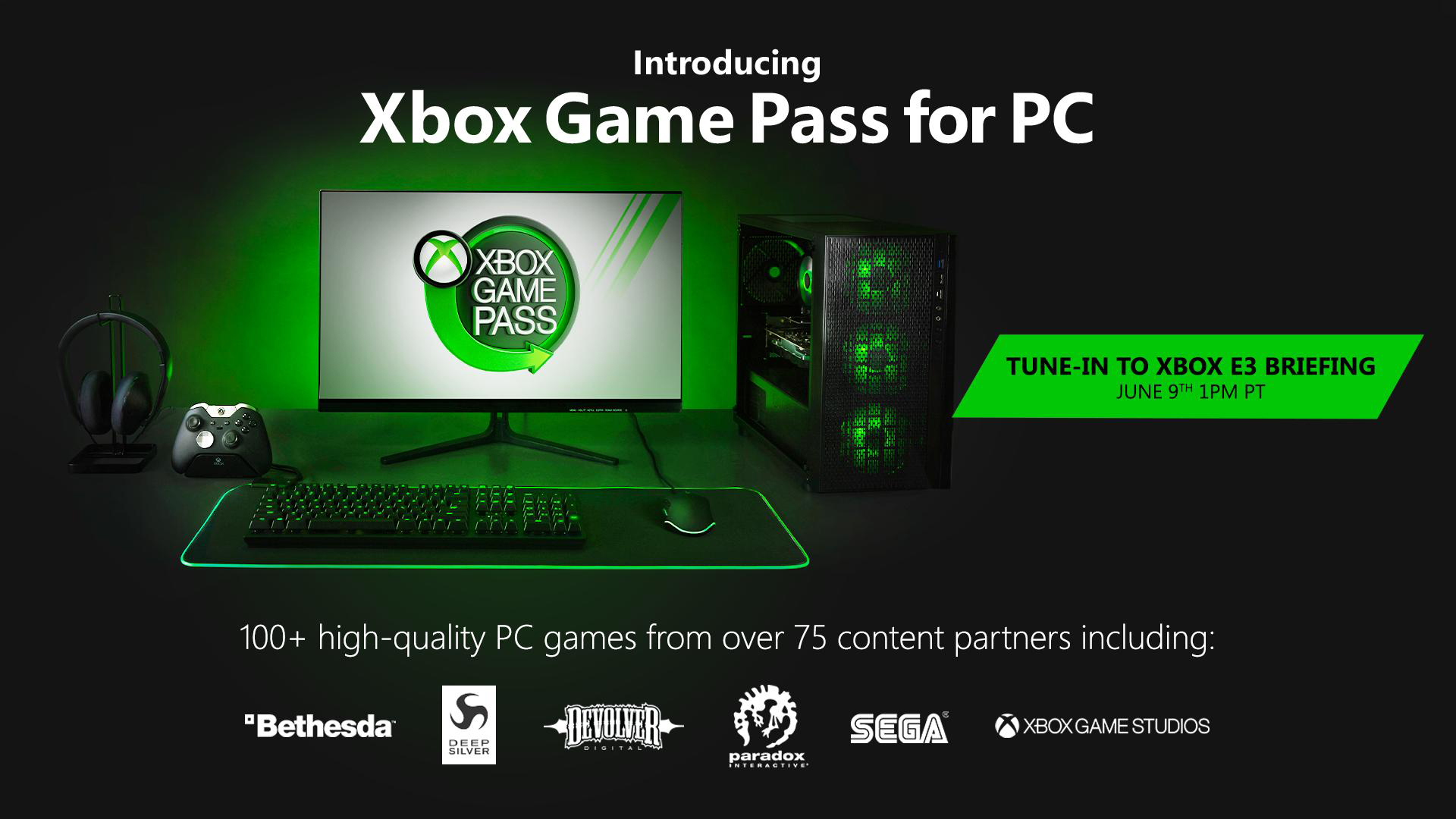 This is a lot of exciting news to take in, but Spencer promises that there’s more in store for PC players. We’ll have to tune in to their E3 showing on June 10th, 4am (Singapore time) to see what those are, but it seems like Microsoft is fully embracing gamers, whether PC or Xbox, with open arms.

Tim loves all sorts of things. Movies, TV shows, video games, comic books, cats and all that good stuff. What doesn't he love, you might ask? Minestrone soup. It is truly awful.
Previous post RGB gaming chair? Of course it already exists
Next post ZOTAC CUP tournament donated its entire US$100,000 prize pool to charity