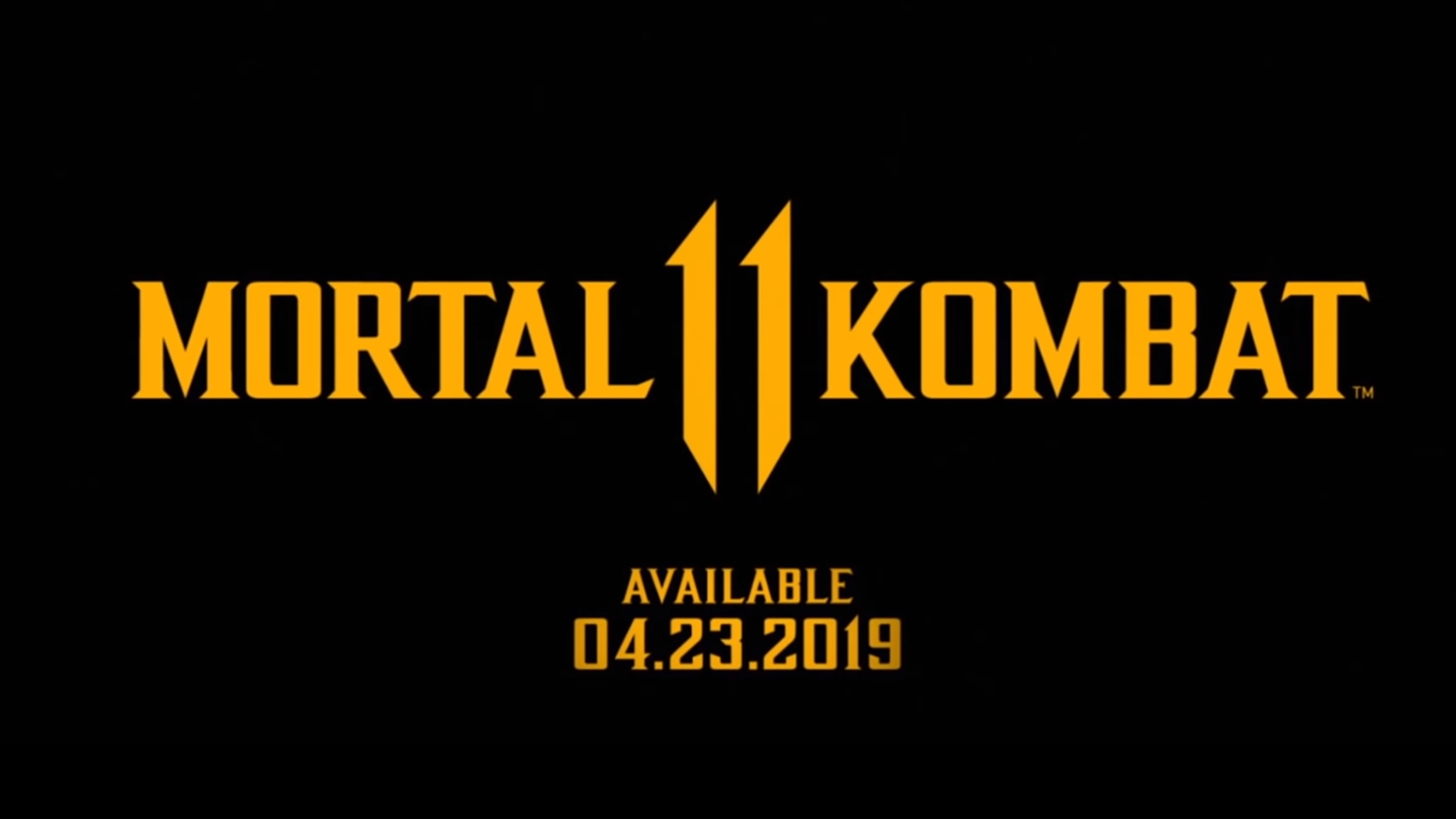 Before we begin, let’s all establish that Sonya Blade is an absolute badass in her own right. Throughout Mortal Kombat‘s twenty-odd years, she’s had her fair share of tussles with powerful sorcerers, alien invaders, and reality-altering gods. I mean, the lady was already part of the original roster way back in 1992!

It’s only fitting for her to be voiced by someone who’s equally tough, and it seems like NetherRealm Studios thought so too. As it turns out, former UFC champion and WWE star, Ronda Rousey, will be holding those reins in Mortal Kombat 11!

It’s rather poetic if you think about it. Both are one-woman armies who punch way above their weight and look downright awesome doing it — I’d say it’s a match made in heaven. To add on to the hype, Rousey, who has been an avid Mortal Kombat fan for years, even admitted she has tried to emulate Sonya in her matches. Well, she’s done a pretty good job of it so far.

This was part of the Mortal Kombat 11 announcement, with Rousey making an appearance to talk about voicing Sonya.

On a separate note, the series as a whole is known for its extremely graphic, over-the-top Fatalities, and the developers have outdone themselves once again. One of Sonya’s was shown off at yesterday’s reveal — it’s nothing complex, just Sonya sending her opponent flying straight into moving helicopter blades. Ouch.

Mortal Kombat 11 releases on 23 April for PC, PlayStation 4, Xbox One, and Nintendo Switch.

Kenneth is your dedicated jack of all trades gamer and borderline anime nut. When not writing, he likes to wind down with Overwatch, Apex Legends and a bit of Fate: Grand Order on the side.
Previous post Days Gone Collector’s Edition goes for over $200, pre-orders now open
Next post Mario Kart Tour heads straight to mobile in March 2019