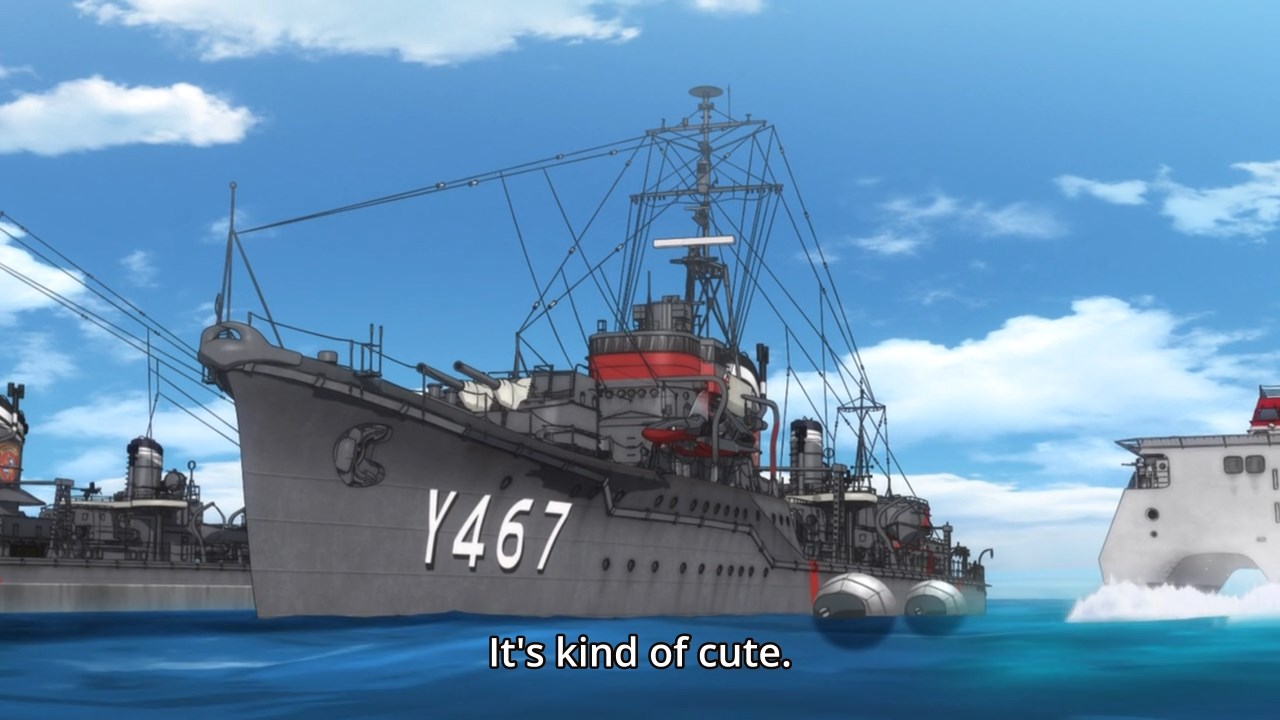 As with previous collaborations with the anime Arppegio of Blue Steel, this will come in the form of premium in-game units that can only be purchased. They include the High School Fleet destroyer Harekaze and the cruiser Graf Spee. The DLC will also feature the original voice casts of characters Akeno Misaki and Moeka China.

If you are a fan of the anime and the game, watch out for the DLC coming to World of Warships later this year, which is timed with the release of the anime’s Blu-ray launch.

More information and images can be found at the official World of Warship’s website.

Aaron Yip is an industry veteran with more than 15 years of experience. When not spending time on his gaming PC and consoles, he can be found in Hyrule solving ungodly puzzles and collecting gems.
Previous post Taiwanese gamers out in droves at the Wargaming League Season 2 Finals 2017 in Taipei
Next post Betting in Videogames is inevitable, said Wargaming’s Head of Competitive Gaming