World of Tanks to get major revamp in March 2018 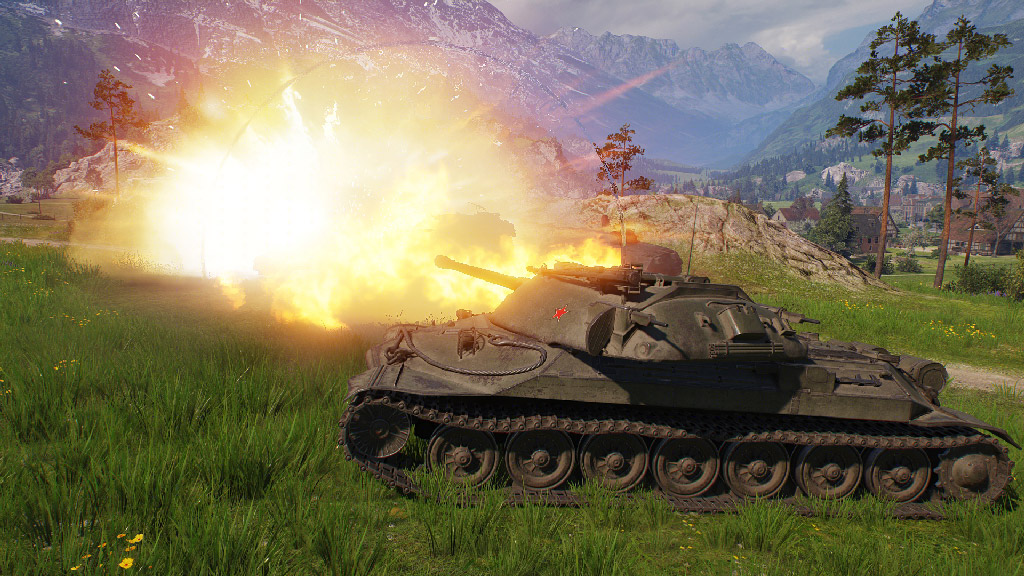 Called Update 1.0, it will overhaul the game’s underlying technological base with an advanced CORE graphics engine. According to Wargaming, this major uplift will add a brand new graphics engine (as mentioned above), HD maps and a new soundtrack.

Over 25 World of Tanks maps are getting a face-lift, and each map will have a distinguished flair and ‘provide even deeper immersion thanks to dynamic music, authentic soundtracks, and atmospheric ambience’, according to the Wargaming’s press release.

“Though the spirit of the game remains the same, the introduction of the new graphics engine leads to a far greater boost in image fidelity than a simple resolution increase. It’s a staggering difference from the game as you know it, and we can’t wait for players to get hands-on with it”, said Milos Jerabek, World of Tanks Development Director.

The graphics in World of Tanks may not be dull or backward by any means, but it is showing its age. So the in-house developed CORE engine will bring a complete visual makeover that will add greater depth, beauty and realism to battlefields. Wargaming has also boldly claimed that these visual enhancements will have no adverse effect on the game’s performance. World of Tanks players can also expect battlefields to feel more dynamic and active thanks to improved shading and lighting models, responsive water, and realistic terrain textures. 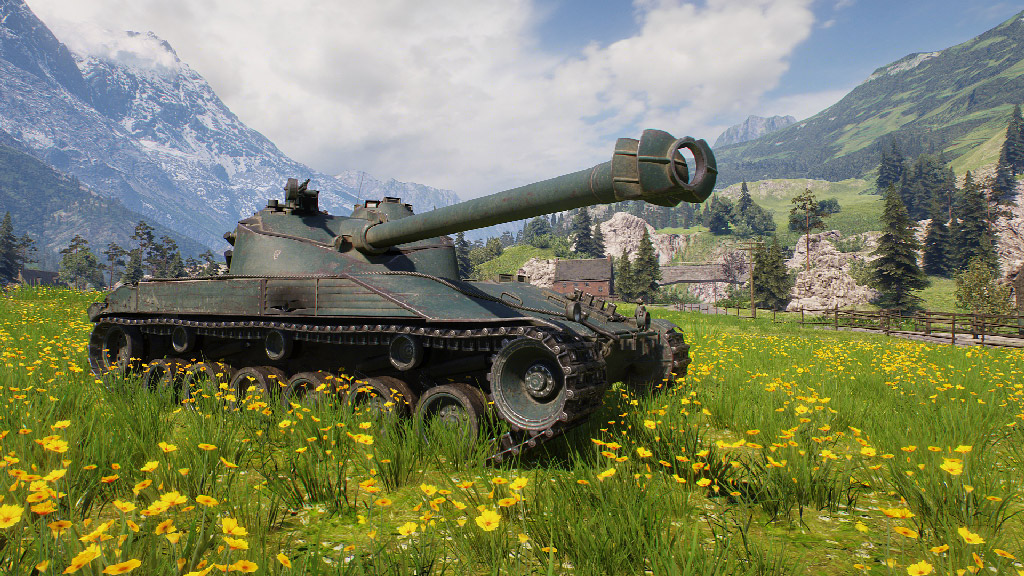 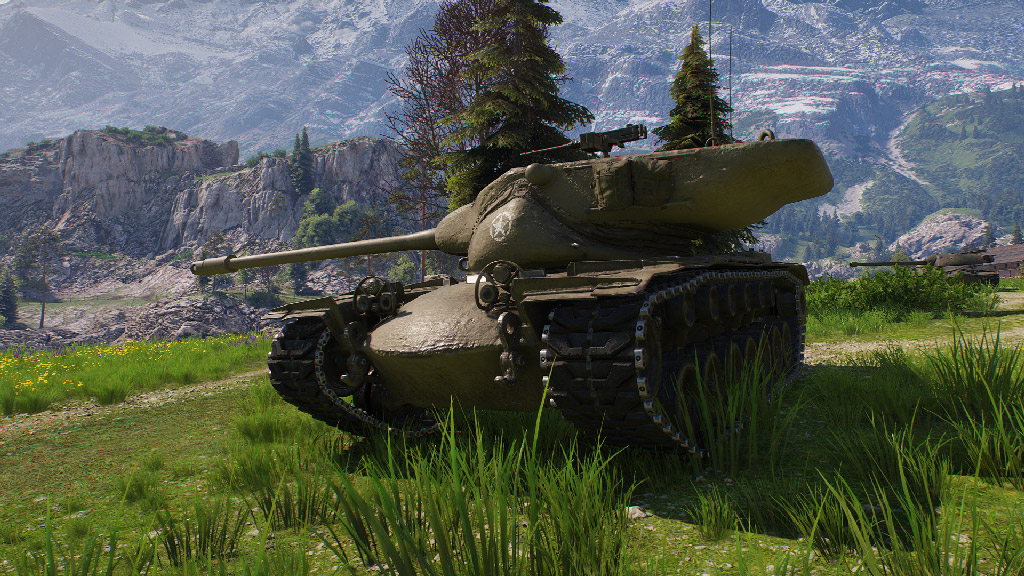 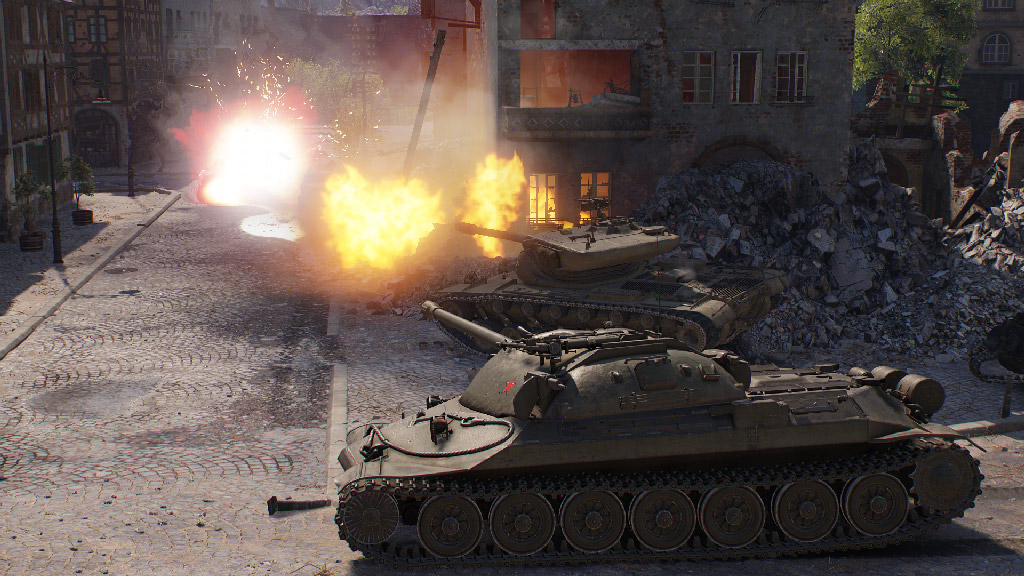 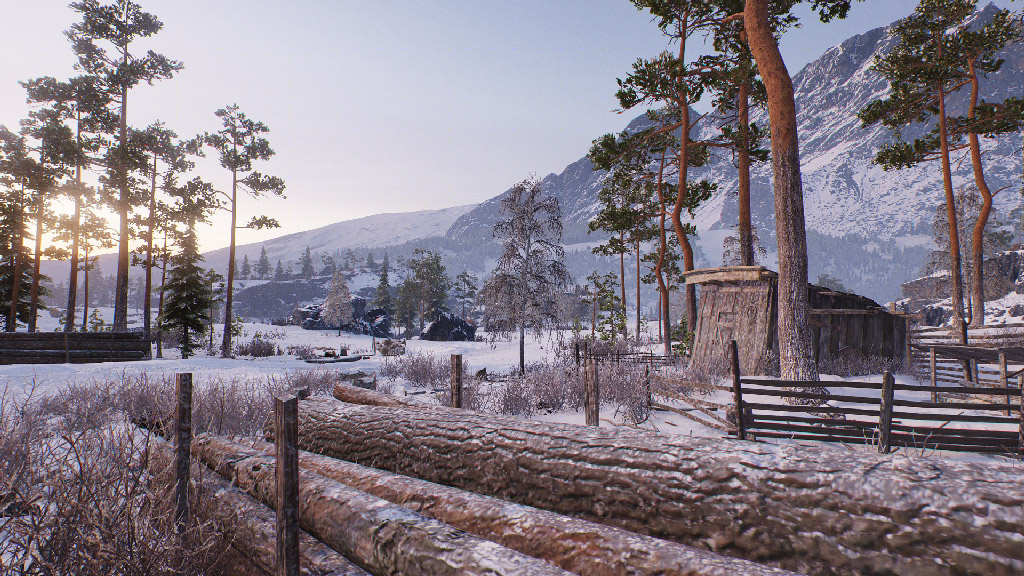 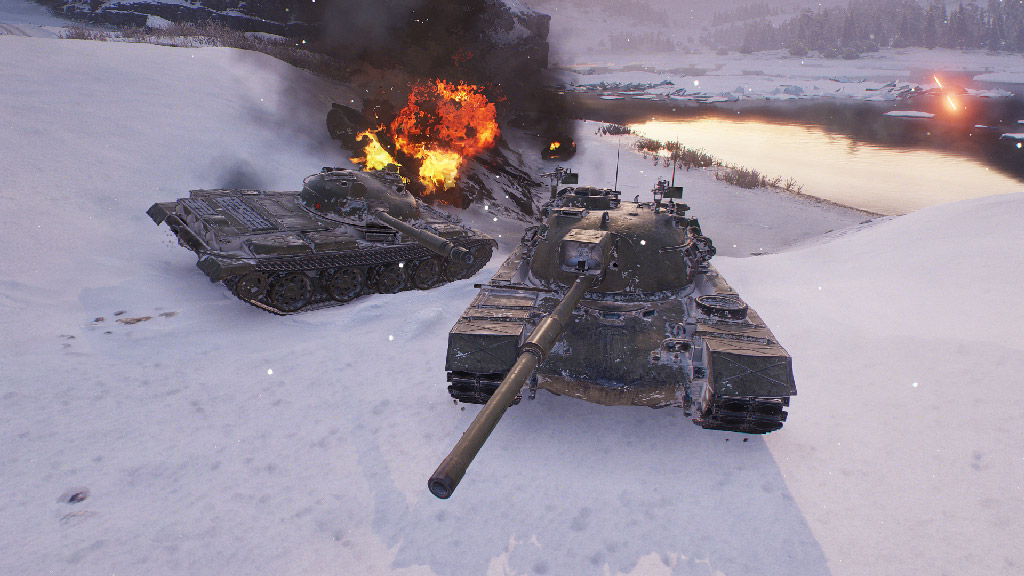 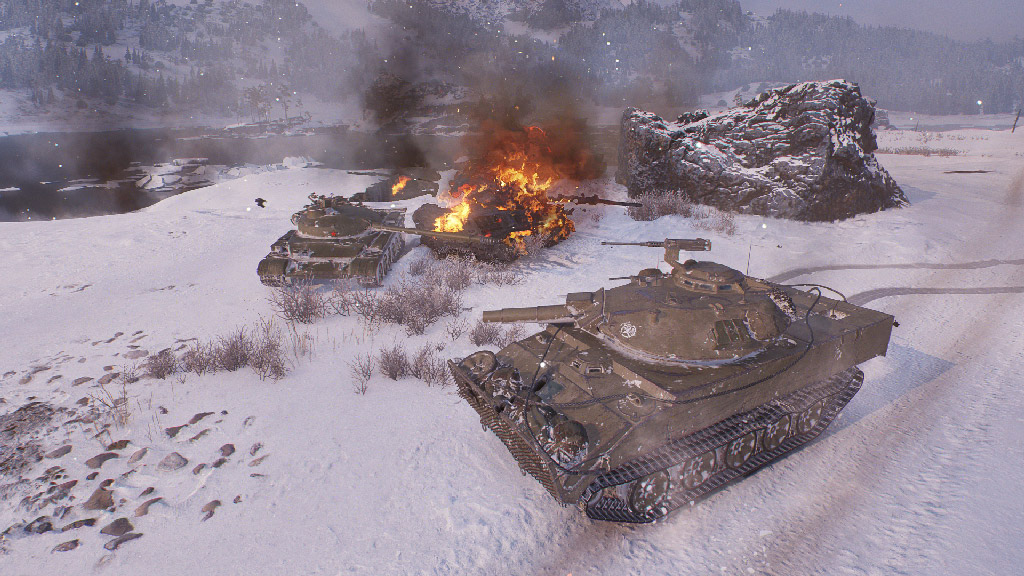 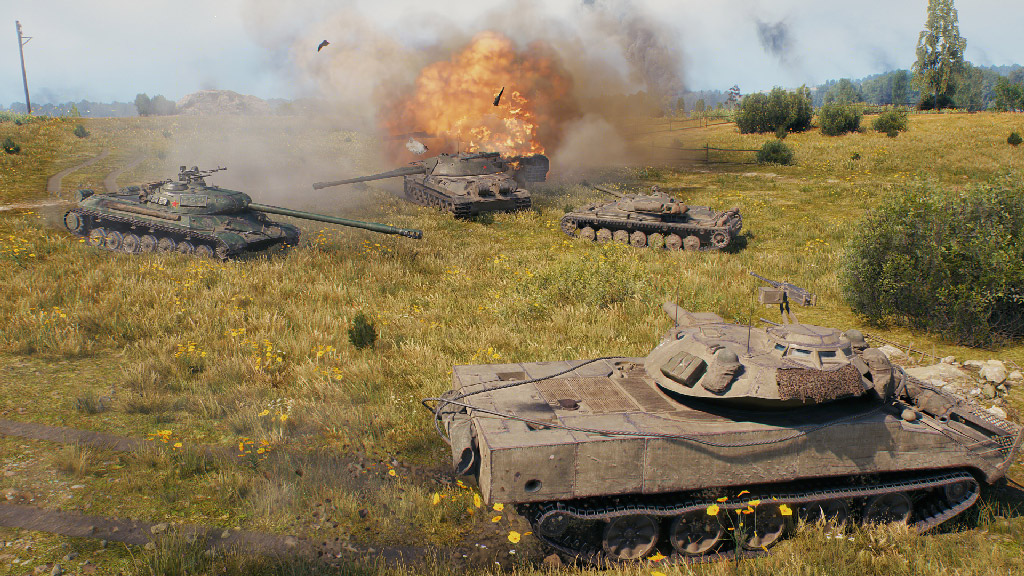 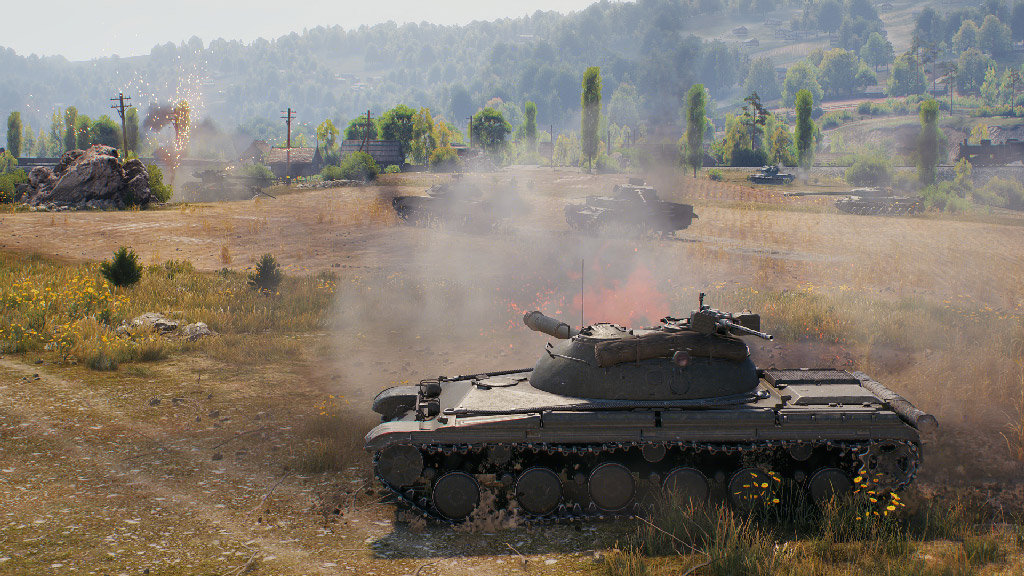 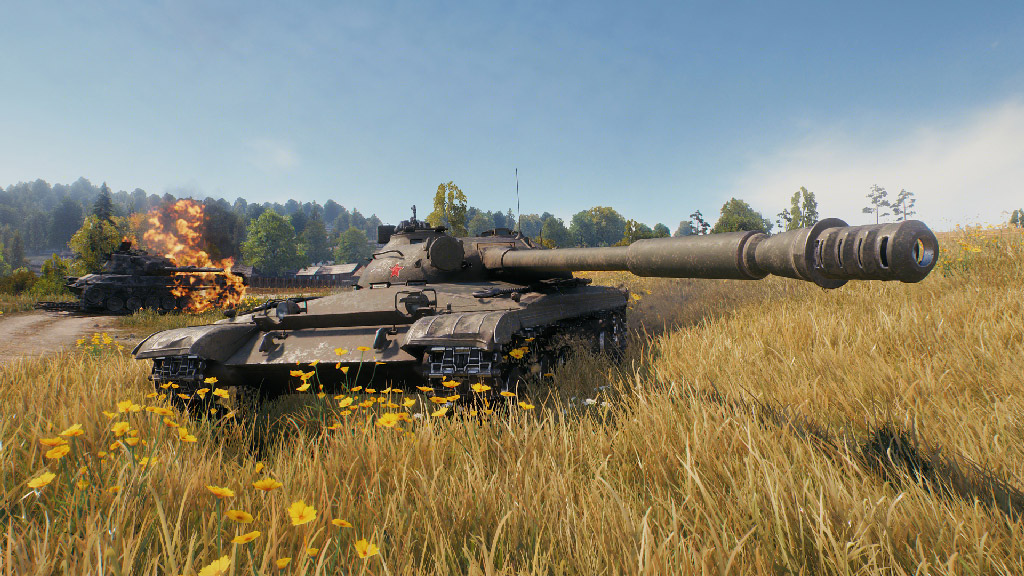 Update 1.0 will also bring a fundamental change in how World of Tanks sound. Each map will have its own main theme that resonates with its setting and changes dynamically depending on what is happening in combat. From Caucasus themes with Gregorian chanting to Arabic compositions featuring national instruments, Wargaming has teamed up with over 40 musicians from all around the world to create an atmospheric, authentic sound for each battlefield.

Will you be looking forward to this update?

Aaron Yip is an industry veteran with more than 15 years of experience. When not spending time on his gaming PC and consoles, he can be found in Hyrule solving ungodly puzzles and collecting gems.
Previous post Steam Winter Sale now on till 5 Jan
Next post New teaser for Devilman crybaby before 5 Jan. premiere