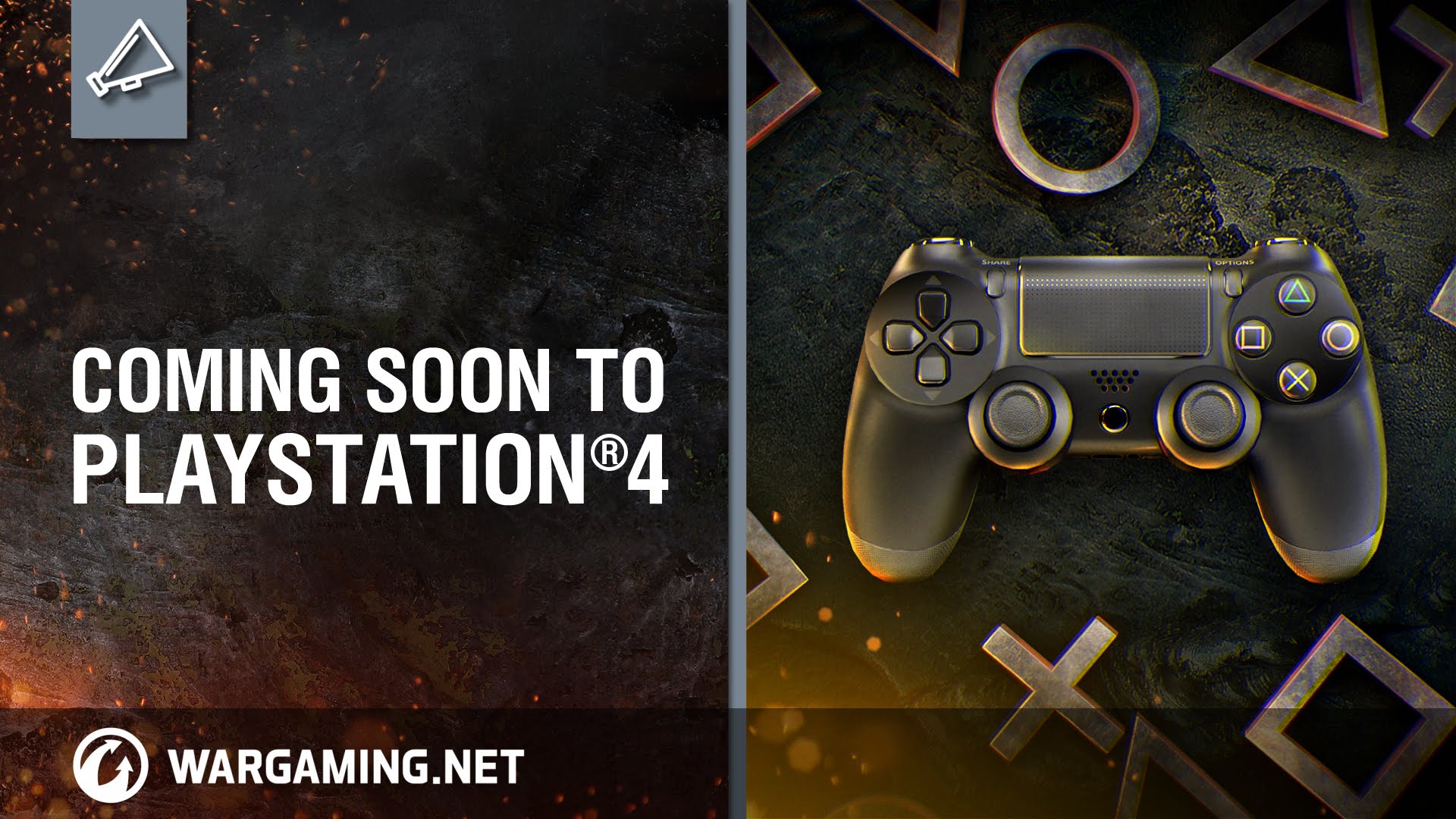 It was probably just a matter of time. But by making the World of Tanks for PlayStation 4 announcement in Tokyo and in the lead up to the Tokyo Game Show, Wargaming is also acknowledging the importance of the Japan market for its “World of” franchise.

There’s no doubt about it; the Japanese love World of Tanks and indeed, World of Warships too. How else could you explain the successful tie-ups with popular anime/manga such as Girls und Panzer (for Tanks) and also Arpeggio of Blue Steel (for Warships)? As a matter of fact, these are the only tie-ups anywhere in the world for both games. Even if they do make marketing sense.

So with the Xbox One faltering in Japan, and the PlayStation 4 on the ascendancy there, it really is only logical for Wargaming to bring its top game onto that console.

The Xbox 360 and Xbox One versions of World of Tanks are very much straight-forward ports of the PC game albeit with adjustments and tweaks for controls on the gamepad, but the PlayStation 4’s will have some unique features:

Additionally, World of Tanks will be available free for all PS4 owners – you won’t need to be a PS Plus member in order to play. Gamers with PS Plus membership, however, will gain access to a number of exclusive benefits and items, including a free premium tank with exclusive camouflage, three days of Premium Account time and special discounts on other purchases.

No release date was announced for World of Tanks on PS4 yet, but you can try your luck in entering the beta test here.

Aaron Yip is an industry veteran with more than 15 years of experience. When not spending time on his gaming PC and consoles, he can be found in Hyrule solving ungodly puzzles and collecting gems.
Previous post World of…what??
Next post Mobile Suit Gundam Extreme VS-Force localised English version confirmed