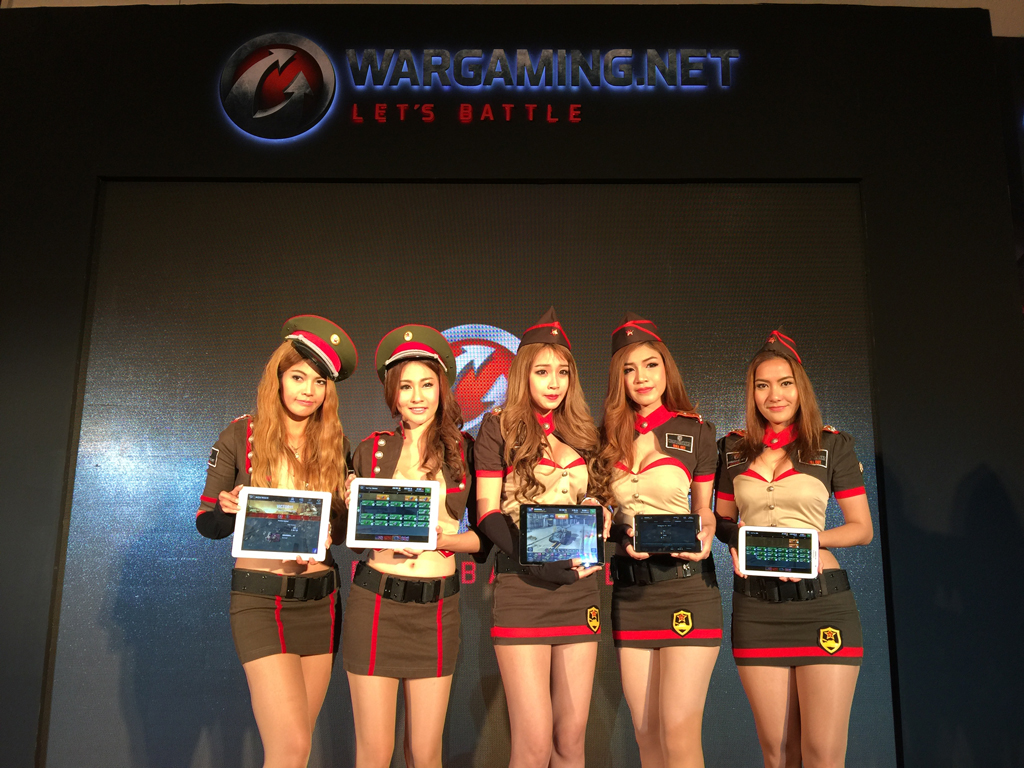 Wargaming’s Android version of World of Tanks Blitz is now live worldwide, bringing the free-to-play mobile action MMO to millions of Android owners. The version has also been updated alongside the iOS version with a host of new content, including the British tank line, crew skills, new map and cross platform functionality.

“We are thrilled to release World of Tanks Blitz to Android users and continue to deliver AAA MMOs in the competitive mobile space,” said Roman Bui, Product Manager for Mobile/Browser at Wargaming. “Since the initial launch on iOS, we have worked to build the Android version based on player feedback and we are extremely happy to provide cross platform play between Android and iOS users.”

In addition to the release, iOS and Android versions of World of Tanks Blitz have received a significant content update, 1.5. British Steel, which brings the British tank line including 10 medium tanks to the fight, the Winter Malinovka map, and newly introduced crew skills.

Since the iOS release in June 2014, World of Tanks Blitz has amassed over 10 million installs worldwide and has seen an average daily use of 60 minutes per user with 20 minute session length. Over the past 6 months, World of Tanks Blitz has received an average score of 4.5 on the App Store and has climbed the ranks in dozens of countries as the top apps on iPad and iPhone – it stayed at the top of the Singapore App Store for a couple of weeks too. Very impressive numbers for a F2P mobile game.

At the launch of the World of Tanks Blitz Android version in Bangkok, we had a quick chat with Roman Bui to find out the 5 things you need to know about the game.

3. Support for mobile game controllers
While the game’s virtual on-screen controls are excellent and intuitive as it is, Blitz will support a wide range of controllers in the market including the Logitech PowerShell Controller+Battery and SteelSeries Stratus. Interestingly, Roman also mentioned that these controllers might give players an unfair advantage, simply because it is easier to control your tanks. Which also brings us to the next point…

4. World of Tanks Blitz Tournaments
Tournaments will happen. It’s just a matter of when. When the Blitz team feels the game is ready. Also, controllers will (very likely) be disallowed. For the same reason stated above.

Unfortunately, there are currently no plans to port World of Tanks Blitz for Windows smartphones. This is a purely economical reason, as the install base for Windows mobile is very small and doesn’t justify the resources and time for the team.

You can also read our World of Tanks Blitz review right here.

Aaron Yip is an industry veteran with more than 15 years of experience. When not spending time on his gaming PC and consoles, he can be found in Hyrule solving ungodly puzzles and collecting gems.
Previous post World of Warships: Sneak Peek Test Event & Codes Giveaway
Next post Theatrhythm Dragon Quest Announced for Nintendo 3DS