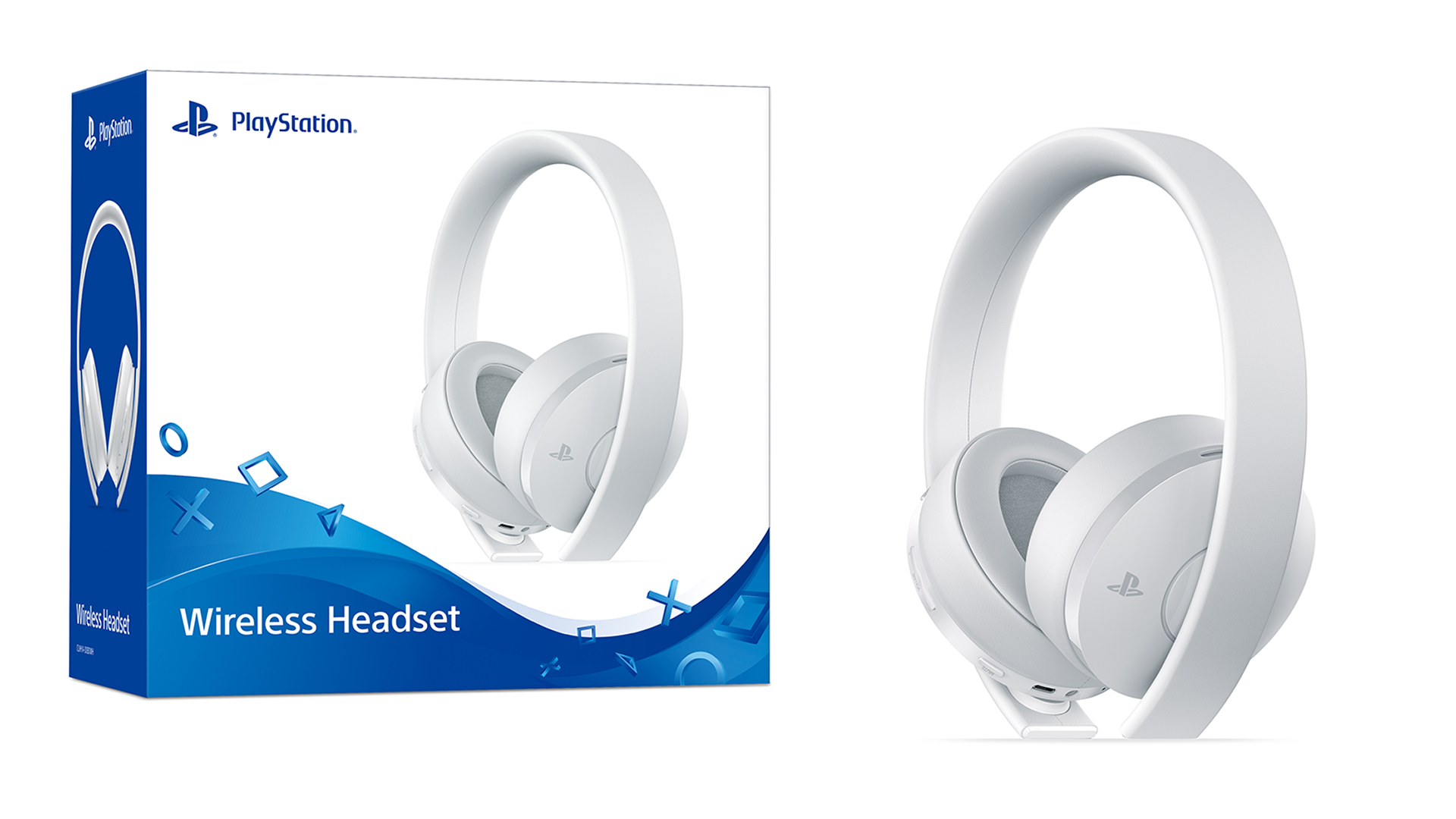 If you’re more of a Glacier White than a Jet Black kind of person then perhaps this PS4 Wireless Headset calls for some attention.

Available in December 2018 for a cool $149, the white headset (CUHYA-0080WH) sports 7.1 virtual surround sound to tick that ‘for gaming’ checkbox. It hooks up to the PS4 through a standard wireless USB adapter, though it does come with a 3.5mm audio jack and cable for PS VR headsets or mobile phones.

It’s simply a color variant so it shares all the same features as the black PS4 Wireless Headset announced earlier this year. On the software end, there’s a downloadable Headset Companion PS4 app where “users will be able to enjoy custom audio modes” made by the developers. 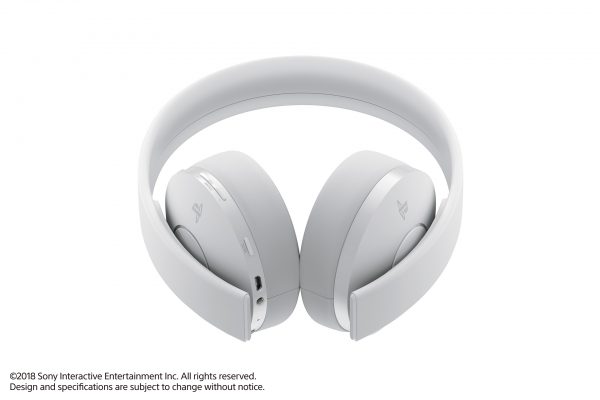 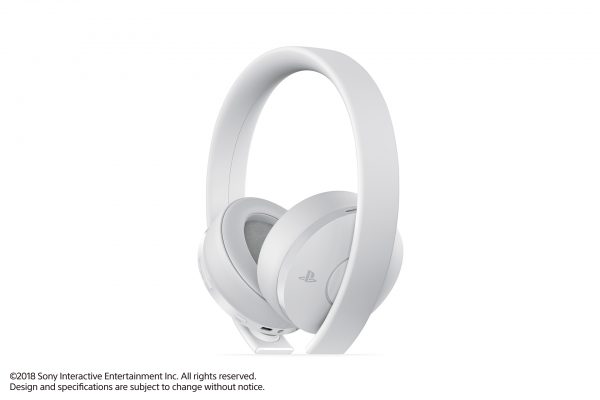 For something a little more plush, bigger, and pricier, PlayStation also carries a 3D Audio wireless headset ($219) that is, sadly, only in black. Maybe they’ll jump aboard the haptics audio train like Razer has someday.

Ade thinks there's nothing quite like a good game and a snug headcrab. He grew up with HIDEO KOJIMA's Metal Gear Solid, lives for RPGs, and is waiting for light guns to make their comeback.
Previous post What we think about Battlefield V’s pre-release sales
Next post Nimo TV live streaming officially launched for SEA