What we think about Battlefield V’s pre-release sales 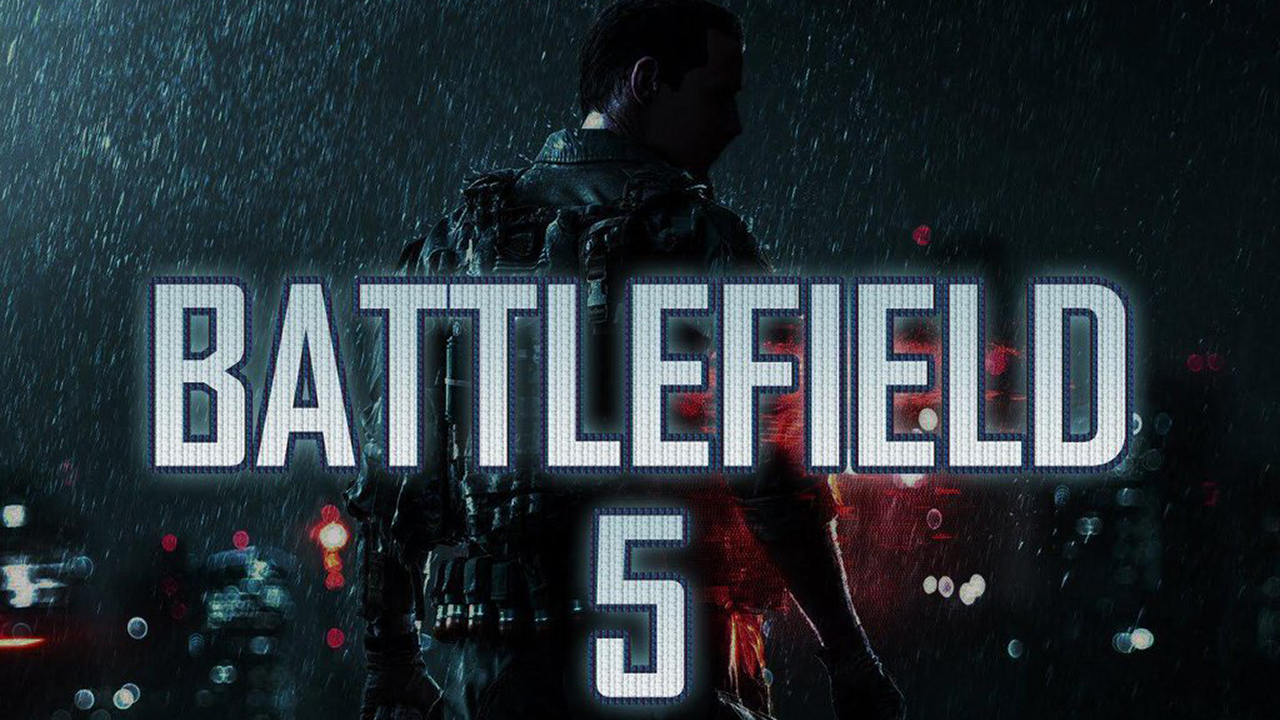 It might be time to reconsider Battlefield V. The game’s pre-release sales are startlingly low, compared to its immediate competitor Call of Duty: Black Ops 4. In fact, there’s an astounding 85% gap in pre-order sales between the two games!

Apparently not. The excessive number of avenues thrown in by DICE resulted in Battlefield V being seen as a jack of all trades, master of none. It borrows elements from three different genres: FPS, MMORPG and Battle Royale, which is an extremely risky gamble. Truth be told, we’re not the only ones expecting it to be a disappointment now. 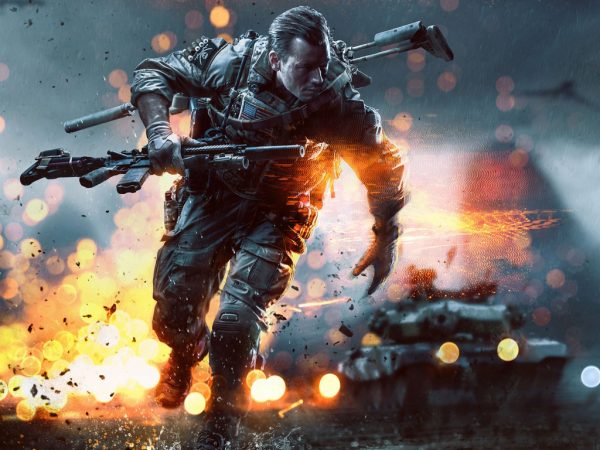 The Firestorm game mode, according to some online forums, just seems to be a realistic but watered-down version of Fortnite. There’s a simple reason why it’s probably not so appealing as compared to Black Ops 4. In Call of Duty’s case, there’s the scaffolding provided by the zombies mode to fall back on, as well as to tie-in with their new Blackout battle royale mode, but Battlefield V doesn’t have any of those backup luxuries.

So, ironically, in efforts to have more than one contingency plan, DICE ends up not having any solid one to begin with. 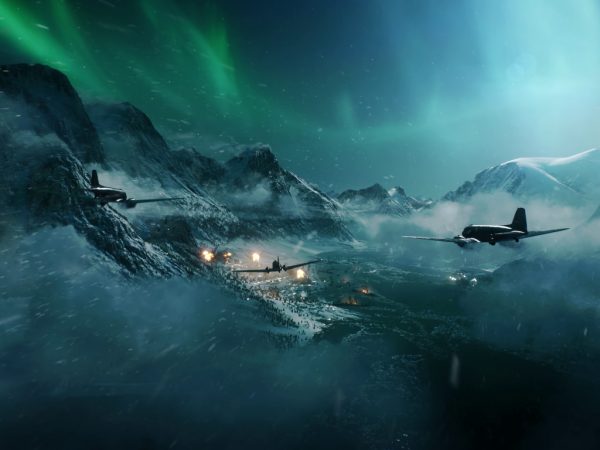 Still, all is not lost. It’s common for forums such as Reddit to explode with negative speculations and expectations after game and trailer reveals, but the franchise still retains most of its customer base after releases anyway. Whether it’s due to sheer customer loyalty or because the games actually deserve the praise, it doesn’t change the fact that Battlefield V has its back to the wall now.

Battlefield V releases on 20 November for PC, PS4 and Xbox One.

Kenneth is your dedicated jack of all trades gamer and borderline anime nut. When not writing, he likes to wind down with Overwatch, Apex Legends and a bit of Fate: Grand Order on the side.
Previous post PlayStation Awards 2018 voting now open, stand to win a PS4 Pro and PSVR bundle
Next post White PS4 Wireless Headset coming Dec 2018