Home / Latest / What is The Umbrella Academy everyone is talking about? Netflix video is here to explain

What is The Umbrella Academy everyone is talking about? Netflix video is here to explain 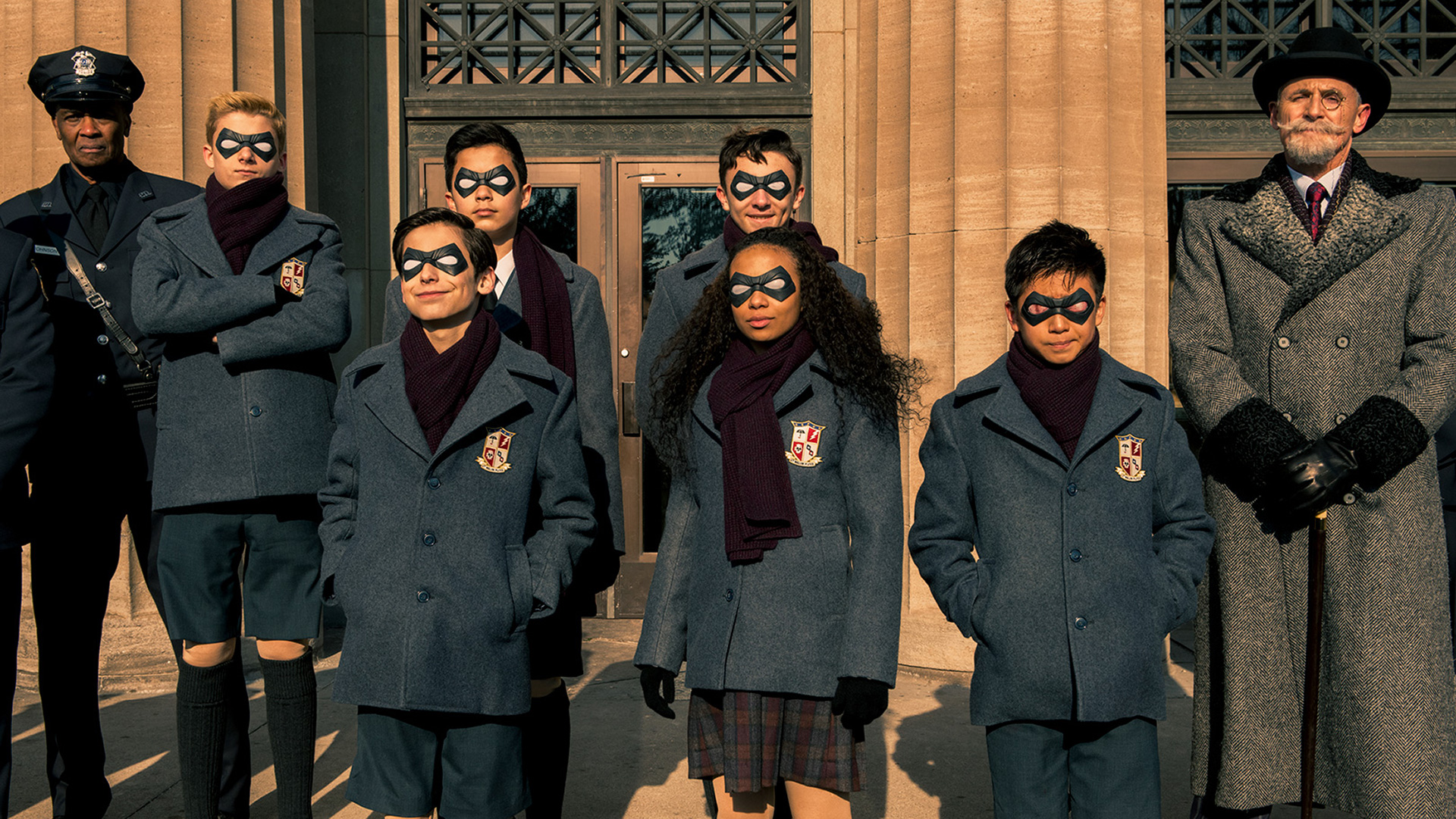 Have you caught Netflix’s The Umbrella Academy yet? The 10-episode exclusive, a Dark Horse Comics adaptation starring big-hitters such as Ellen Page, Mary J. Blige, Robert Sheehan and much more, released over the weekend to oodles of excitement.

The show follows a dysfunctional, adopted family of seven who were all born under mysterious circumstances. A billionaire puts them all up at the eponymous Umbrella Academy, preparing them for a time when they must save the world. In the wake of his death and in the shadow of a coming global apocalypse, the estranged “siblings” must now put their differences aside and put their gifts to greater use.

If I were to give a impressions-only one-liner, I’d probably say it’s X-Men meets The Haunting of Hill House.

As Netflix subscribers are wont to do, plenty wound up binging through the entire first season in those first few days – the soundtrack is easily receiving loads of mention, something you can give a listen on Spotify.

Fans hungry for more have a few options at this point: reading the original comics written by Gerard Way, scrounging up news for season two (in short: it’s still too early for Netflix to decide if they should renew), or gushing about their favorite characters and/or moments online.

For everyone else wondering what this masked business is all about, Netflix have prepared a video that gives a taste of what to expect. Check it out:

Alternatively, just dive into the show right now because there’s something to be said about going into a show or movie “blind”.

It’s good to see that Netflix haven’t abandoned comics entirely after cancelling most of their Marvel programming ( too soon), and given the strong early response for The Umbrella Academy it’s likely that they’ll continue to shop around and experiment a little while more. 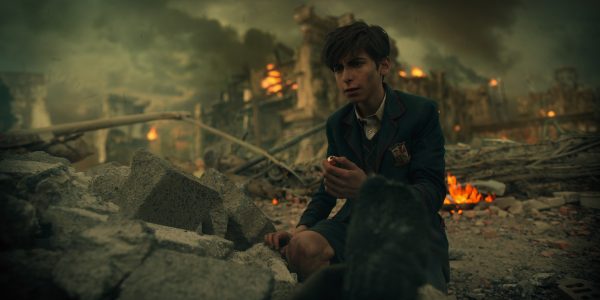 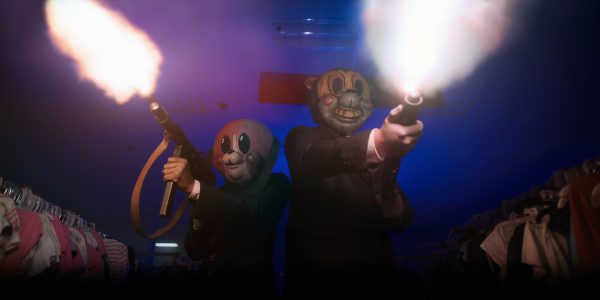 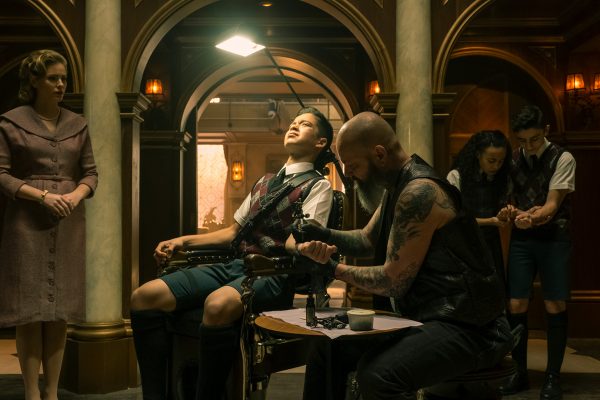 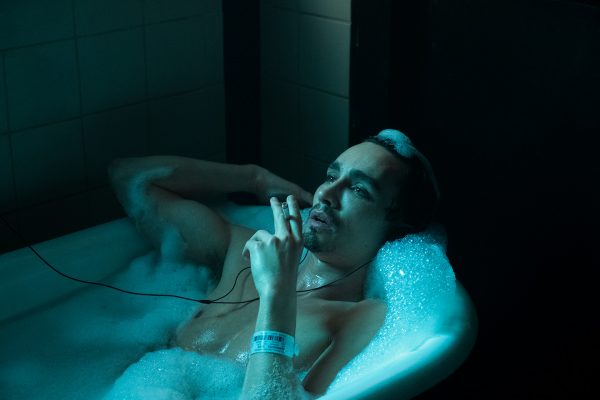 Ade thinks there's nothing quite like a good game and a snug headcrab. He grew up with HIDEO KOJIMA's Metal Gear Solid, lives for RPGs, and is waiting for light guns to make their comeback.
Previous post Dangerous Driving, spiritual successor to Burnout, launches in April
Next post Netflix won’t renew The Punisher and Jessica Jones, bids goodbye to Marvel