Westworld Season 3 is filming in Singapore! 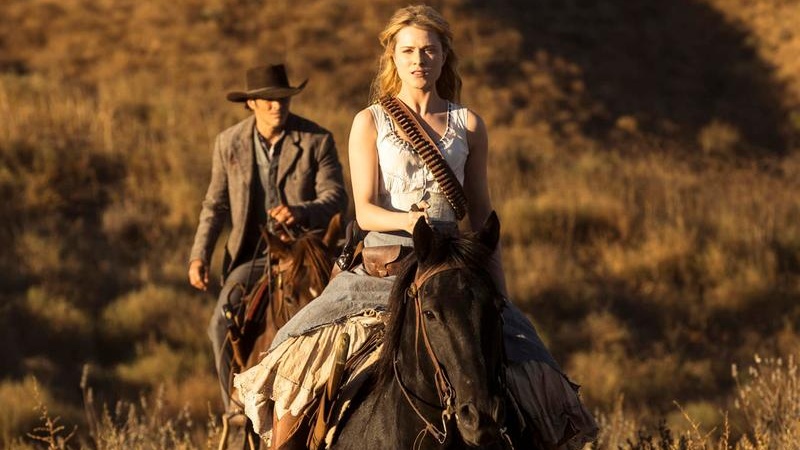 HBO has confirmed that their hit sci-fi series Westworld will be filming in Singapore for its highly anticipated third season.

According to Yahoo, a HBO spokesperson said, “Filming locations for the third season of the HBO drama series will include Singapore.” This actually lines up with the show’s recent trailer, which showcased the skyline of Singapore’s financial district. There were iconic landmarks such as the Maybank Tower, UOB Plaza and HSBC Building in the background of some shots, as well.

Local talent agency Fly Entertainment announced two weeks ago that they were casting for an unrevealed HBO shoot in Singapore, between July 1-9. Considering how the casting director listed is John Papsidera, a HBO production member, it’s more or less guaranteed that this is for Westworld. According to that casting call, episodes 1 and 4 will be filmed here.

“Hello, is it me you’re looking for?”The answer just might be a resounding “YES!”.We’re calling for submissions for a HBO Production, more information in the image below!

All of those scenes are said to include lead actors, so we’ll probably see most, if not all of Westworld’s cast in Singapore soon. So take a good look around the next time you’re out on a walk. Who knows, you might just run into the one and only Jesse Pinkman in the flesh!

Tim loves all sorts of things. Movies, TV shows, video games, comic books, cats and all that good stuff. What doesn't he love, you might ask? Minestrone soup. It is truly awful.
Previous post Nintendo Switch production reportedly shifting to SEA
Next post E3 2019: Netflix is working on a few games, including a Stranger Things version of Pokémon Go