We’re getting a SEGA Genesis Mini! Launching in Sep with 40 games 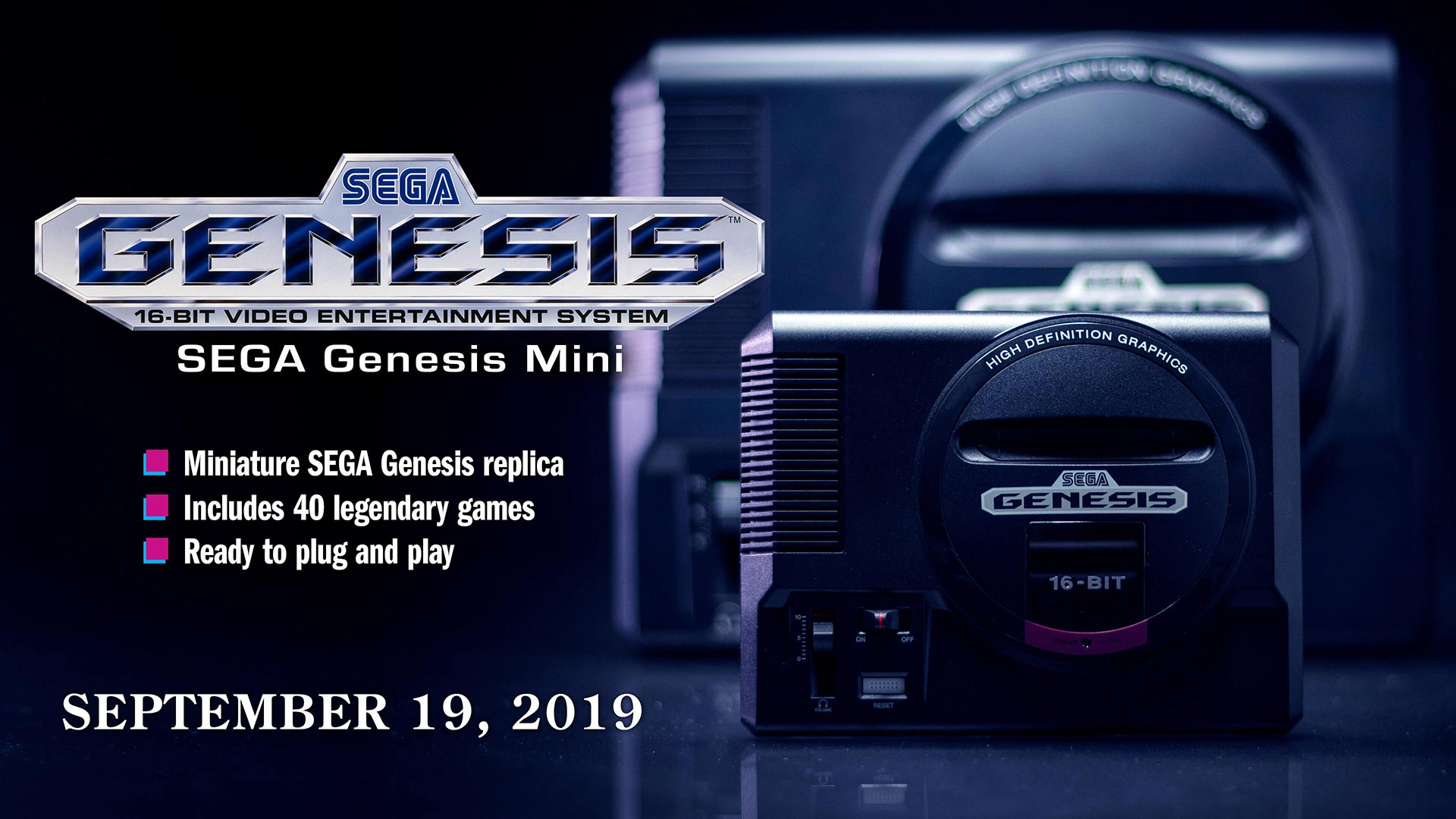 We’ve learned from games distributor Epicsoft that Asia will receive both the Mega Drive Mini (Asian version) and SEGA Genesis Mini on Sep. 19, each coming with 40 games and two controllers.

Notably, the two consoles appear to have different libraries at this time. 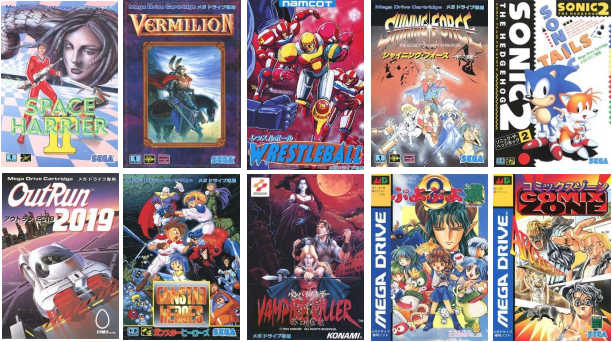 Here they are again in table format:

The miniature consoles are are 154 cm wide, 39 cm tall and 116 cm thick, putting them at 55% smaller than the original Mega Drive from 1988. Other than the modern connectivity options, SEGA have also added save states for convenience.

The retro console revival continues with a new player joining the melee. The SEGA Genesis Mini (also known as the SEGA Mega Drive Mini) hits retail shelves on Sep. 19 with 40 SEGA classics on it. You bet it’ll have their seal of quality!

Billed as a “first-party product”, the former console maker has priced the Genesis Mini at S$108 (US$79.99). For launch price comparisons, the Super NES Classic Mini went between $142-149 in Singapore, while the PlayStation Classic sold for $139. Japanese developer M2, who handles emulation for SEGA and Nintendo titles, were contracted to work on the ports.

Simply plug-in and play 40 of the console's legendary titles, 10 of which we're announcing today.

Hopefully SEGA considers the Saturn and Dreamcast consoles, too!

Ade thinks there's nothing quite like a good game and a snug headcrab. He grew up with HIDEO KOJIMA's Metal Gear Solid, lives for RPGs, and is waiting for light guns to make their comeback.
Previous post Sony are shutting down Driveclub servers on March 2020
Next post ASUS have three more G-SYNC monitors on the way, this time at a fast 165Hz and 0.5ms