Watch_Dogs Heading To PS4, Other Major Platforms After 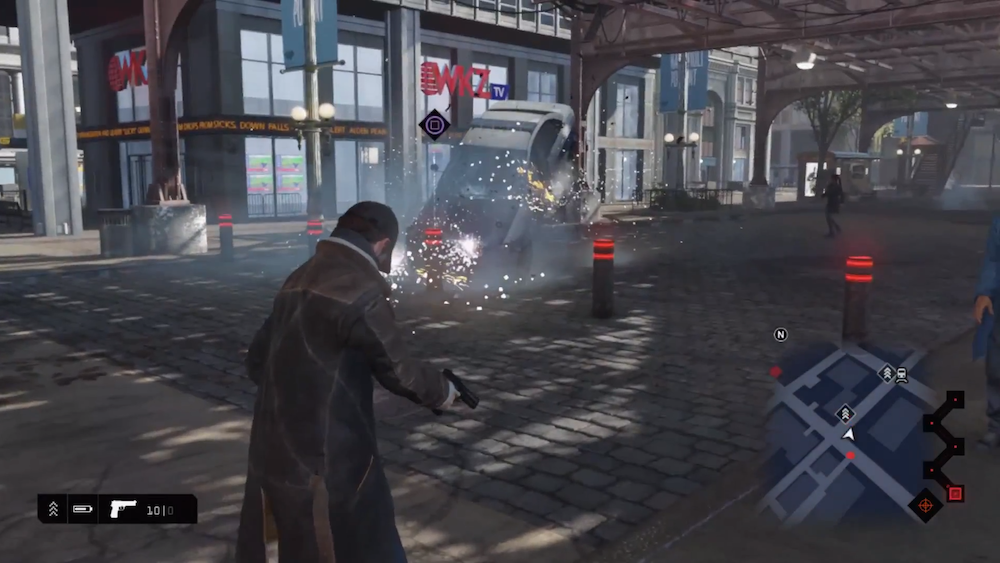 After their presentation at this morning’s PlayStation 4 reveal, Ubisoft has announced that Watch_Dogs, whose gameplay demo was screened for the PlayStation 4, will make its way to other current generation platforms.

The gameplay demo, since uploaded to Ubisoft’s YouTube account, helps remind us of what we saw during the livestream, namely Aiden Pierce hacking his way around the city of Chicago, stealing personal information, robbing ATMs discreetly, and his act of valiant crime-fighting, before the cops scramble and try to stop Aiden instead. The activation of other security mechanisms, overriding a subway train and a little free-running made our morning.