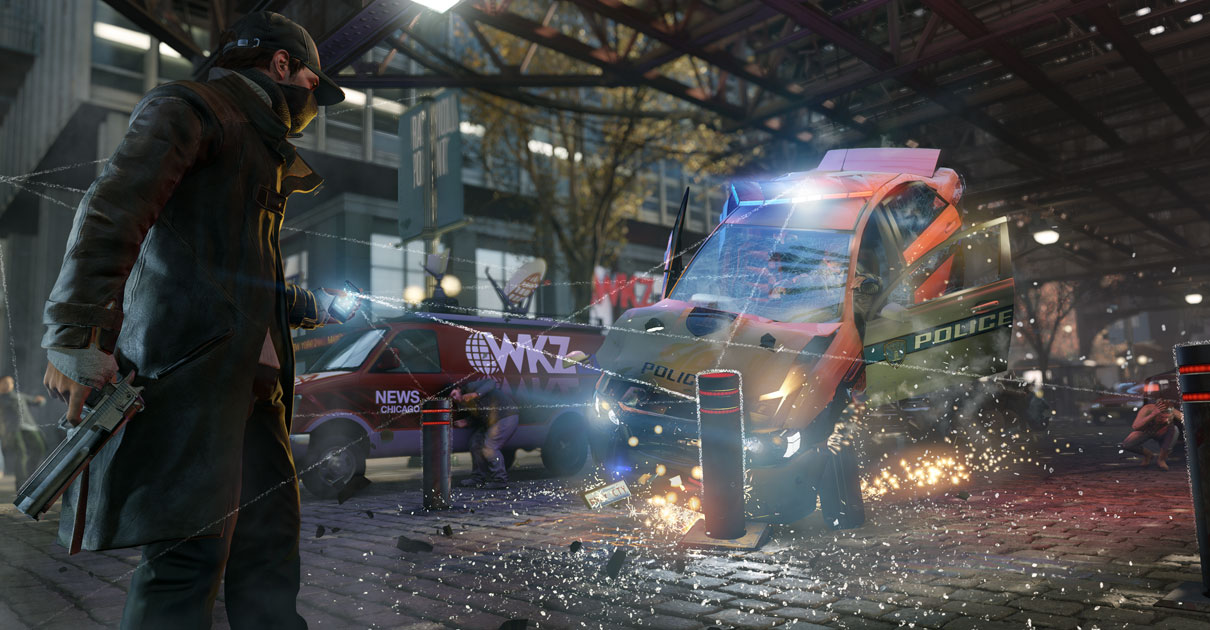 Looks like there’s only room for one epic game with an Aiden in it this year. Ubisoft has announced the delay for Watch Dog’s and racing title The Crew’s release to next year.

This isn’t new to Ubisoft games in recent times. Much like how Rayman Legends got similar treatment, Watch Dogs will be delivered at a later date for “extra time to polish and fine tine each detail” promising a “truly memorable and exceptional experience”. It’s Spring 2014 release date would mean the game will point to something post-March.

Watch Dogs, while releasing for PlayStation 3, Xbox 360, Wii U and Windows PC, would have also been one of the launch titles for the PlayStation 4 and Xbox One, but current circumstances would mean that neither platform will see the game when the next generation of consoles debut in November. Engadget reports that at least PlayStation 4 launch bundle pre-orders with Amazon will still be fulfilled, albeit without the game.

Well, at least your wallet will have time to rest after a whole bunch of game releases in recent months, right?

Previous post Fear Not, Troy Baker as the Joker Is Actually Good
Next post Rockstar Games Has GTA$500,000 Each For All GTA Online Players