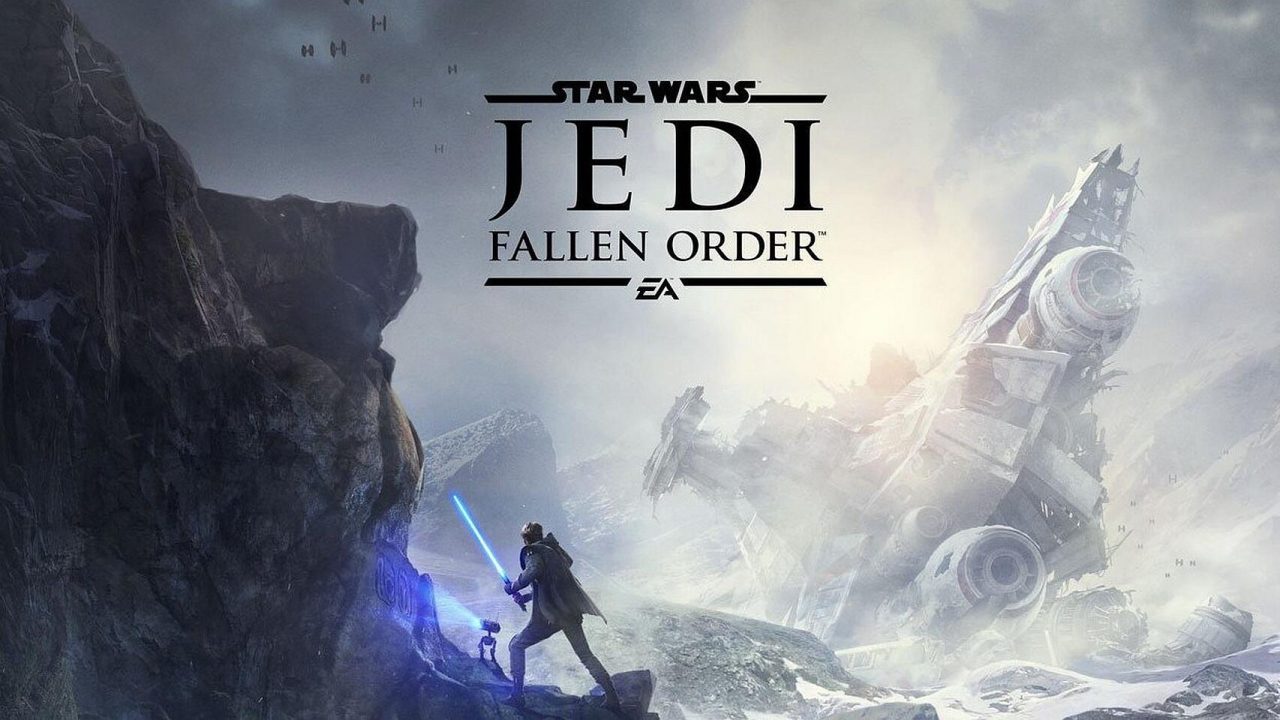 The E3 Christmas for gamers is over, and with it goes the excitement for new trailers, game reveals and updates. However, this isn’t the case for Star Wars Jedi: Fallen Order, as the game dumped almost 30 minutes of gameplay on us overnight. Yay!

The video is an extension of the gameplay demo showed off at EA Play two weeks ago, showcasing Cal Kestis’ trials in Kashyyyk as he attempts to free the wookies from slavery. With his favorite droid BD-1 by his side, he starts off by taking over an AT-AT and wreaking absolute mayhem on Imperial forces on the planet. 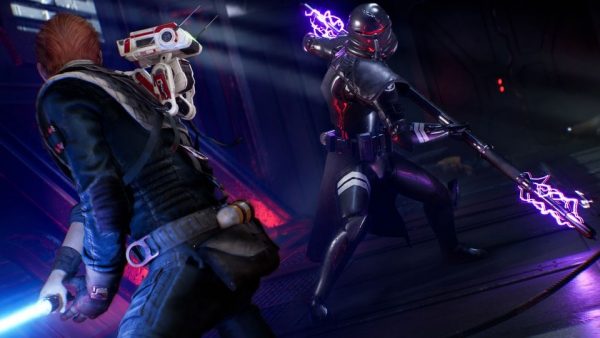 The way the gameplay unfolds proves that its as Metroid-y as some have reported earlier. Stig Asmussen, the game director wrote a public letter confirming this, citing how difficult it can be to show off all the aspects of his game in such a short amount of time (emphasis ours).

“… I promise there is considerable challenge and depth to be found within our combat system. The same can be said about our approach to level design, which is crafted in a non-linear way with heavy influences from games like Metroid, Castlevania, and the Souls series. The game will feature several planets that the player can elect to travel to via starship. On these worlds unique abilities and upgrades can be found that open up new paths across other planets, making retraversal an essential part of the gameplay experience.  This is a lot to describe in 15 minutes of gameplay. Getting hands on the full 25 minute experience is best to completely understand it.”

This might be a much needed comfort to anyone who’s seen the earlier 15 minute demo and feared that the game was just another generic EA Star Wars game. If you need any more reason to checkout the extended gameplay demo — AT-ATs! These gigantic walkers are never not cool. Star Wars Jedi: Fallen Order releases November 15 on almost all consoles and PC. Sorry, Switch-players!