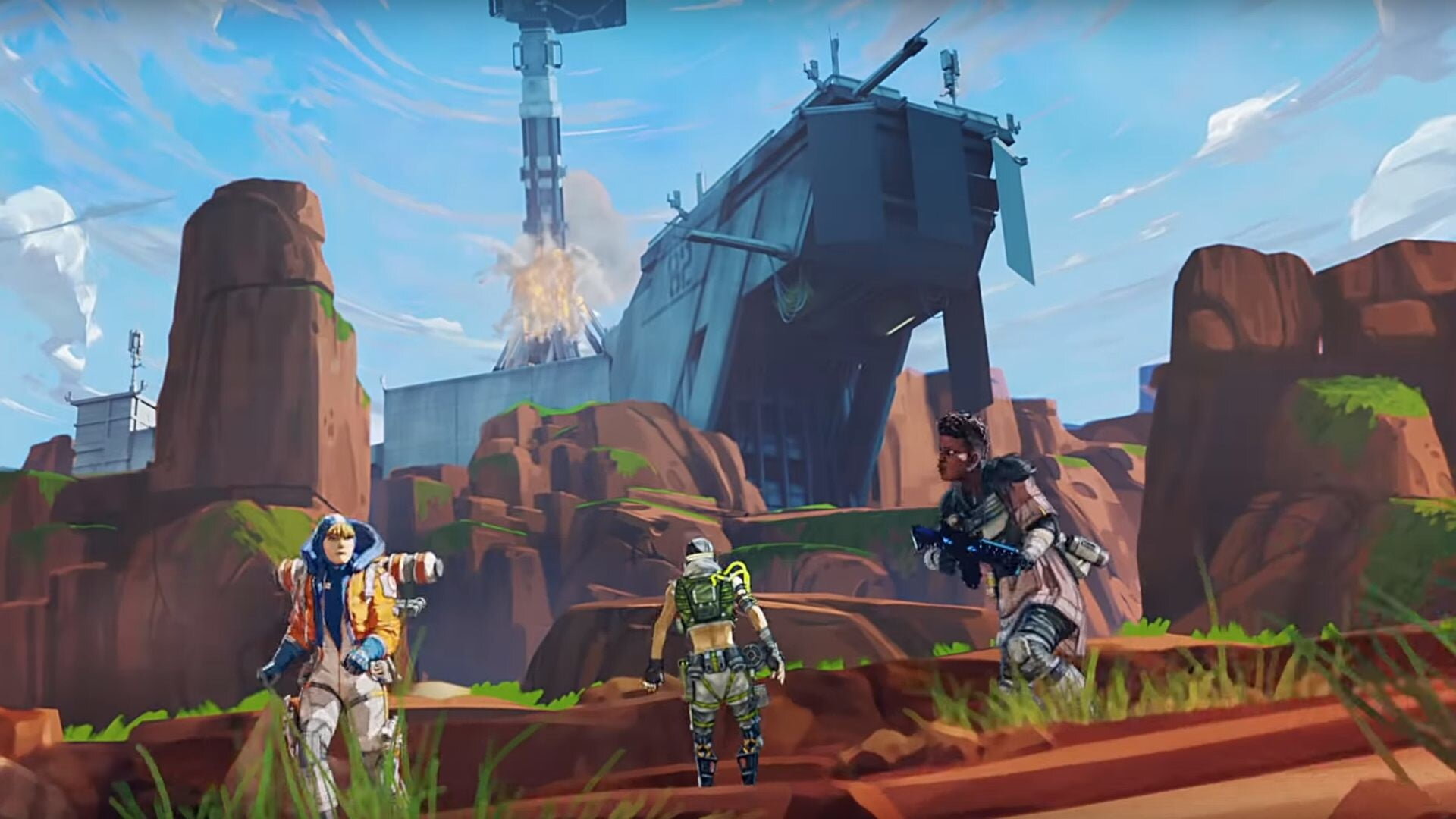 Right off the bat, you can see in the CG trailer that pretty much every rumor we reported on earlier is coming to fruition: The Repulsor has been destroyed! Flyers are swarming in! Leviathans are taking over the map!

PvE is coming to Kings Canyon, with players not only having to fend off each other, but the hostile wildlife that now surrounds them.

The CG trailer is entertaining and all, but the gameplay trailer is where the juicy details are at. We can see a brand new addition to the game here: Skydive emotes! Players can now do fancy little maneuvers in the air as they hone in on a landing spot. Hey, it’s something to fill the time, so why not?

Other additions include what was already revealed at EA Play: the new Legend, Wattson; a new weapon, the L-Star; an all-new competitive ranked mode; as well as a bunch of skins and balance changes. 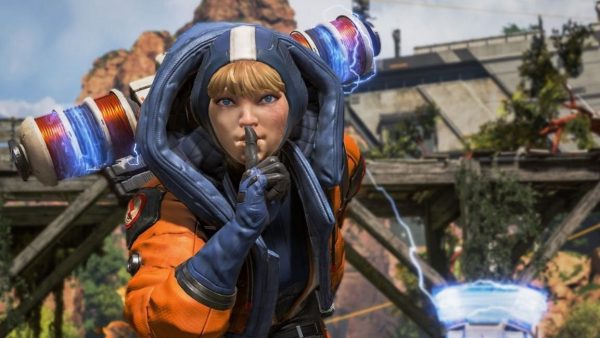 All these make for a pretty exciting season ahead for Apex Legends. Where Season 1 lacked in new content and a terrible Battle Pass system, Season 2 is absolutely bursting at the seams with changes and updates. ‘Battle Charge’ drops this Tuesday night on July 2.

Good luck, and watch your step — Leviathans are coming!