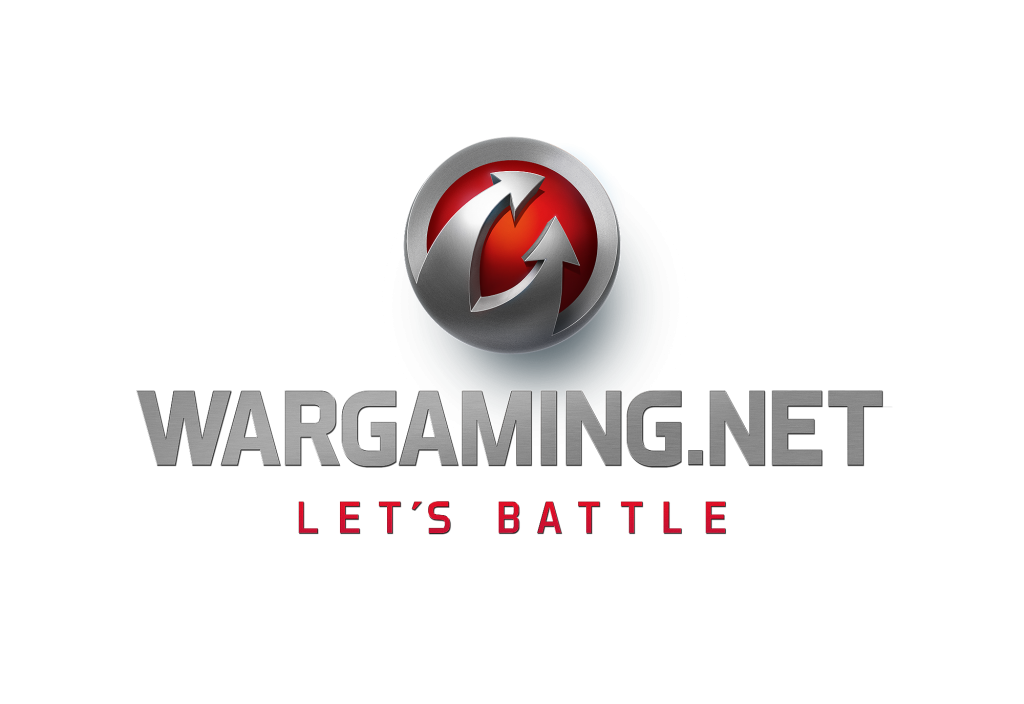 It acquired Chicago-based Day 1 Studios for US$20 million yesterday. The newly formed studio will focus exclusively on the development of an unannounced console title.

With World of Warships and World of Warplanes already on their way to create a holy trinity of war machines, one wonders what else Wargaming could be adding to their universe.

Could Wargaming possibly be moving in the same direction as CCP Games with Dust 514 and EVE Online?