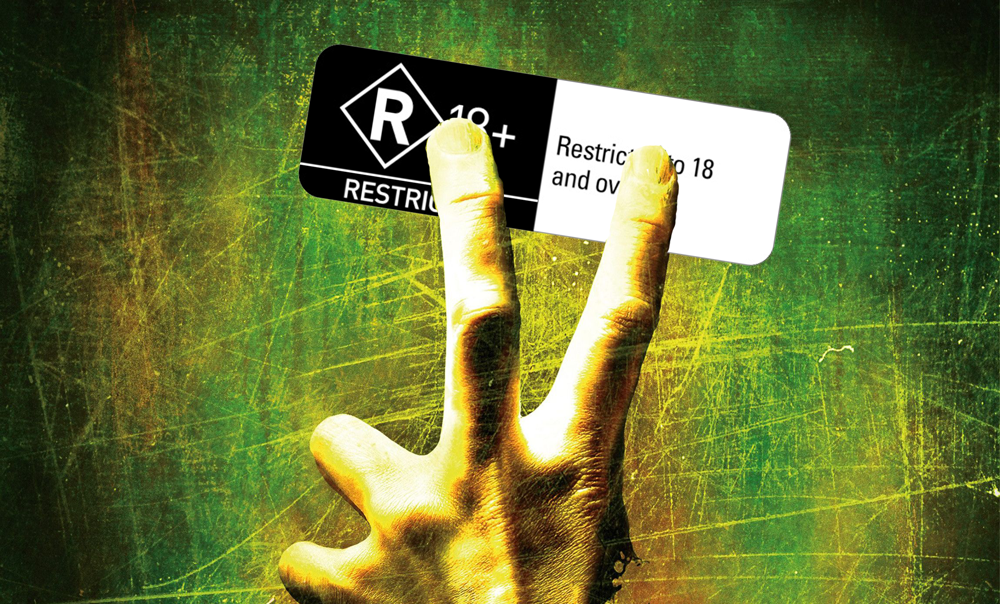 Australia may be in for a more violent zombie apocalypse. Valve is considering ageing-up Left 4 Dead 2 for the land Down Under.

This was pretty much confirmed over a comment by Valve’s Chet Faliszek on the Valve forums on whether the company was keen to have a go at reclassification.

The Australian Government recently kicked off the newly legislated Restricted 18 rating for videogames with the reclassification of Ninja Gaiden 3: Razor’s Edge. Left 4 Dead 2 was previously submitted to be classified for retail in Australia, but was refused for its bloody violent content forcing Valve to clean up the game to meet the country’s MA15+ rating. The less violent version was also adopted by Germany for sale.