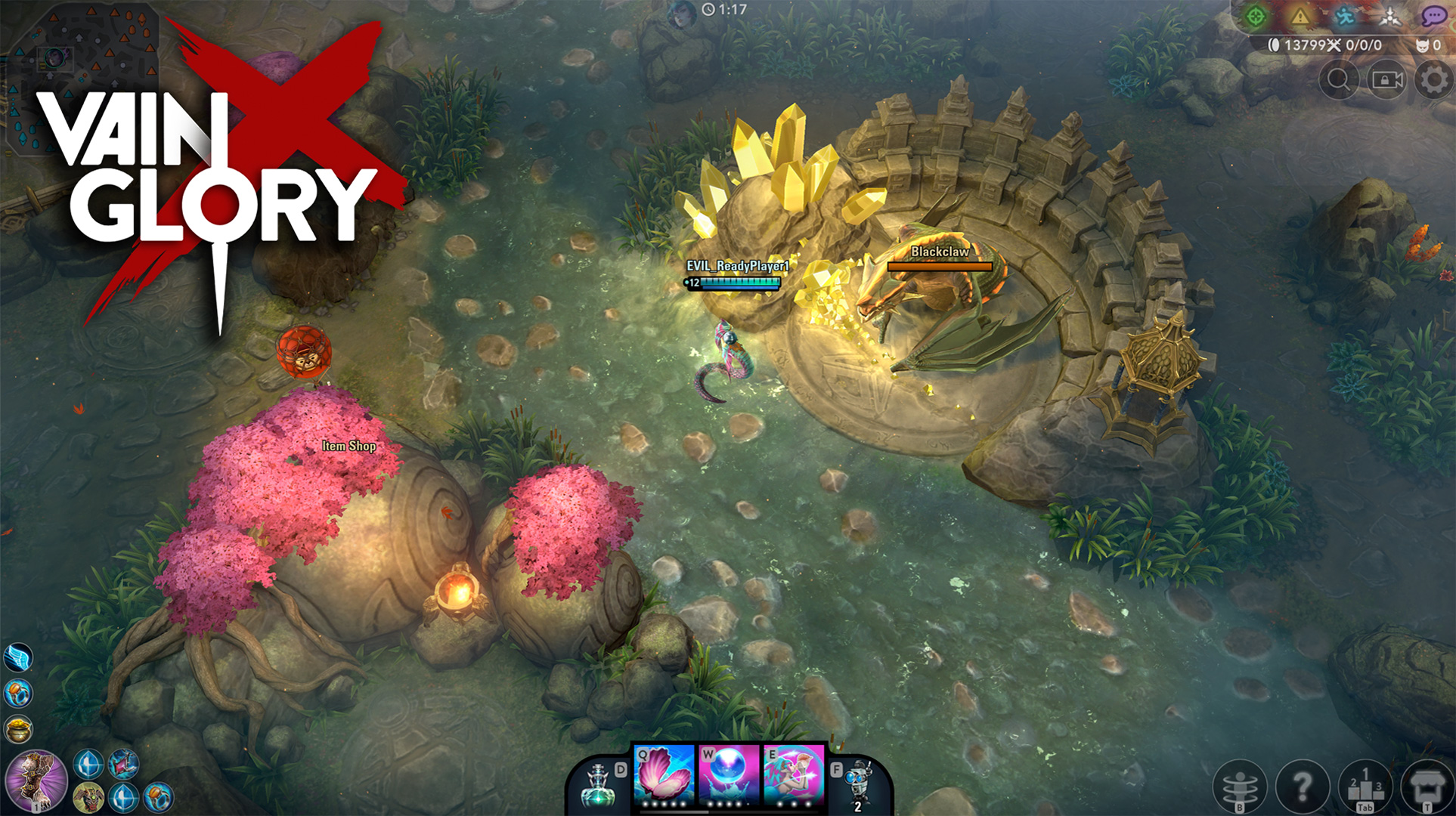 Has the veritable MOBA gone full circle? Super Evil Megacorp’s Vainglory is leaping from mobile to PC (Windows and macOS) via Steam, bringing with it cross-play and competitive parity across platforms.

Vainglory PC has already been in alpha testing for a while, but version 4.0 officially consolidates desktop and mobile as one. Reflecting this major shift, they’ve introduced several updates to the game: a new cross-platform UI, a focus on 5v5, in-game text chat, a redesigned social tab, and changes such as “an entirely new style of counter-focused gameplay.” 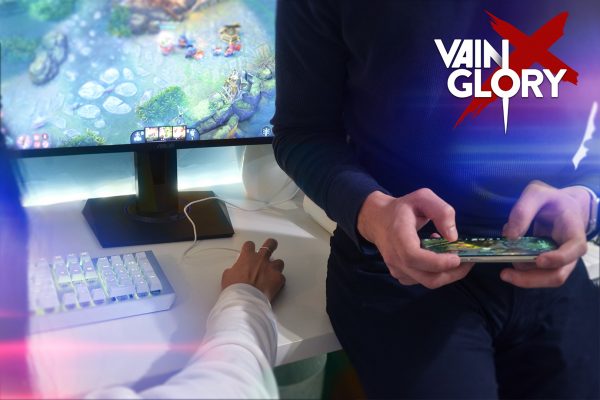 “Dude, you’re a great player and all but go sit somewhere else.” (Photo: Super Evil Megacorp)

The focus on 5v5 has been in the works for quite a while now, and this time SEMC are removing the 3v3 Casual mode from the playlist entirely. From the official site: “We want new players to have a single, clear place to learn the “Standard MOBA game play” before venturing off to a different try-hard mode. This also has the added benefit where we no longer divide the new user population in half across two queues.”

3v3 Ranked is still present, bearing in mind they’ve nerfed the Kraken, lowered the armor and shield of jungle monsters, and lowered early-game death timers by “about 30%”. Check the 4.0 change-log for the full numbers and rebalancing of heroes and items.

There’ll be quite a bit of adjusting to do if you haven’t played Vainglory in a while. The MOBA has been doggedly surfing the tide of change to expand its reach, with SEMC CEO Kristian Segerstrale laying out their belief in a “post-platform” future – that the next evolutionary leap for gaming isn’t in virtual or alternate reality, but in creating “awesome experiences that everyone can play together regardless of their native device or control input.”

You can try Vainglory on PC, iOS, and Android  (Update, 18 Feb: Now available for Amazon too). We’re going to miss the old “MOBA perfected for touch” tagline. 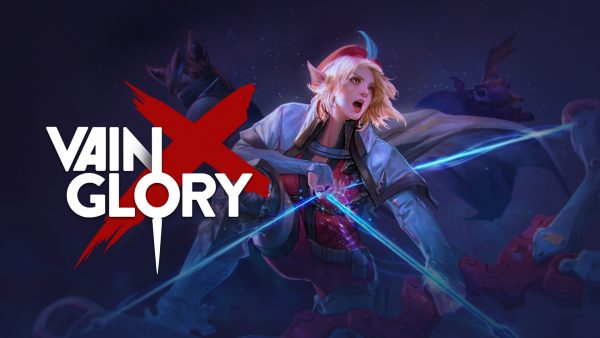 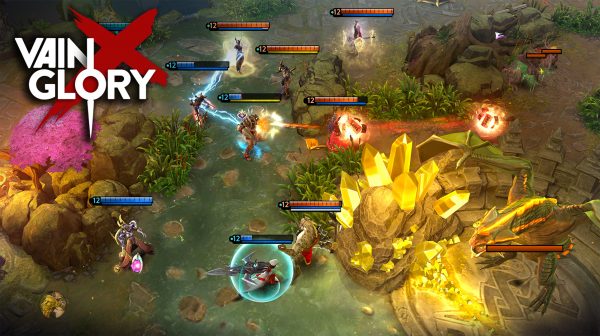 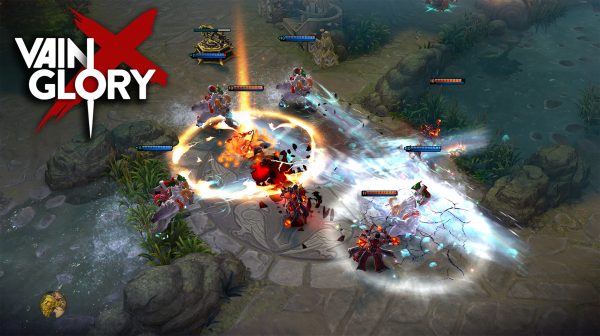 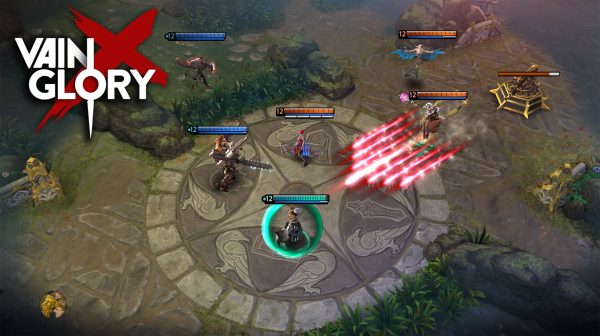 Ade thinks there's nothing quite like a good game and a snug headcrab. He grew up with HIDEO KOJIMA's Metal Gear Solid, lives for RPGs, and is waiting for light guns to make their comeback.
Previous post A roundup of Nintendo Direct’s 13 Feb stream
Next post Steve Aoki wound up remixing WCG’s theme song