US SimCity Launch Marred By Server And Download Issues 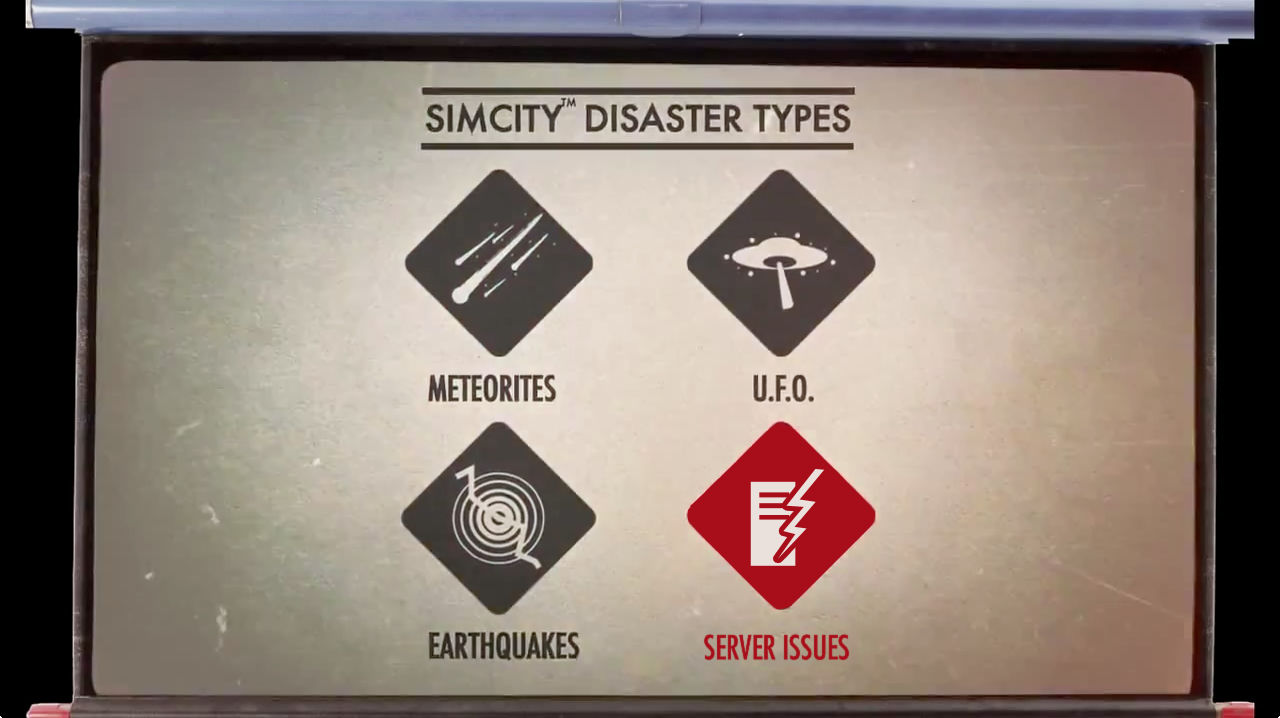 EA servers slammed with excited SimCity gaming activity on launch day. And I thought SE Asia had it bad.

SimCity was launched yesterday afternoon (1201hrs US Eastern Time) for the North American region and naturally a popular always-online game would see gameplay and connectivity problems on launch days such as these. Several users report that their games pre-ordered on Origin were still locked after the 12:01am release time.

Due to the high demand for SimCity, Origin has experienced delays impacting a small percentage of users. We’re working non-stop to resolve.

Origin is, naturally, aware of the issue and are scrambling to put an end to these game play woes, with the @SimCity Twitter reporting of opening two new servers this morning.

During the Southeast Asia launch on Monday night, 13 hours before the launch time reached North America, I only had some minor problems. The download was swift, but that wasn’t the game. Just 280MB of it. The rest of the game needed to “process”, adding to over an hour’s wait. I had the game ready by 12:20 that night, and no apparent server problems were noted. All that remains is Japan’s and Europe’s release on Thursday.

Did you face an issue during SimCity’s launch be it in SE Asia or North America? Let us know in the comments!

Previous post The Aftermath in Gears of War: Judgment
Next post Willem Dafoe To Star In Quantic Dream's BEYOND: Two Souls