Updated: It’s all sun and games with the Overwatch 2019 Summer event! 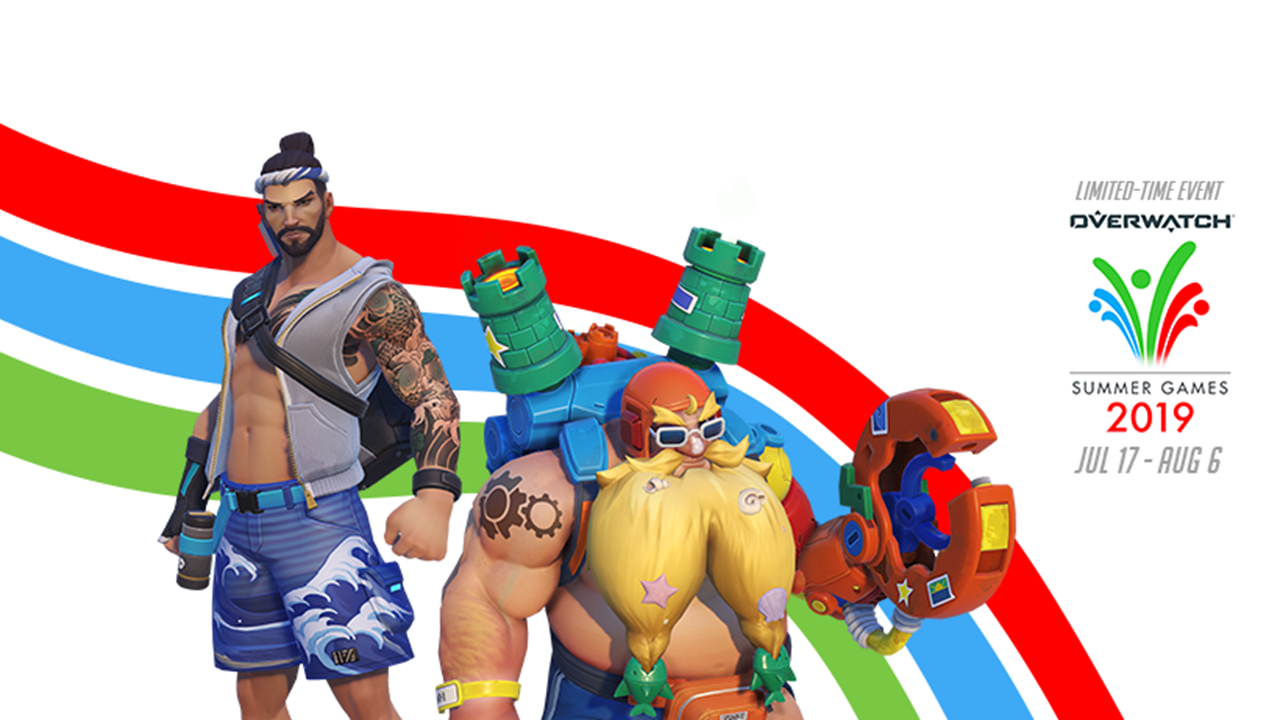 The Summer Games has eased into its second week, bringing with it a new Epic Skin for players to earn. It’s none other than Zhongguo Mei.

Here’s a bit of trivia too: If you aren’t familiar, Zhongguo (中国) is the Mandarin pronunciation for China! Well, the more you know, right? 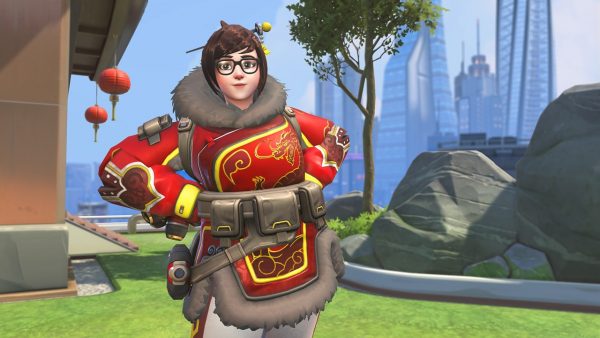 As mentioned, all players have to do is win a total of 9 matches in any PvP game mode in order to add it to their collection. On a side note, why’s she still wearing a parka in summer? Really makes you wonder, doesn’t it?

Jokes aside, take a look at what we think of the “role queue” fiasco!

Beach ball? Check. Parasol. Check. Sunscreen? Got that too.

Yes, it’s that time of the year again, where people break out the swimsuits and for a lot of gacha gamers, their wallets as well.

That aside, let’s return our attention to the main spectacle: the Overwatch 2019 Summer Games!

In case you haven’t been kept up to speed, one of Blizzard Entertainment’s most popular in-game events returns for it’s latest iteration from July 17 through August 6, bringing with it the usual array of event-exclusive cosmetics and game modes (Yay, Lucioball!).

But that’s not all. On top of new limited-time goodies, Blizzard has also introduced Weekly Challenges for everyone to complete. By winning matches in Quick Play, Competitive or Arcade, players who reach certain milestones will automatically receive event-exclusive rewards, namely sprays, icons and of course, skins.

Don’t worry about it! This system isn’t really new per se – it’s the same mechanic from Baptiste’s Reunion Challenge. But what sets it apart from its predecessor is the keyword “Weekly”. Previously, players would cap out at 9-wins for the entirety of the event, limiting them to only one event skin, spray and what-have-you to redeem. This time however, Blizzard has pulled out all the stops and put the event rewards on a weekly roster. Long story short, this means that every week will feature it’s own set of three rewards, claimable at the 3, 6 and 9-win milestones respectively.

So it’s just these and the usual stuff?

Not quite. There’s some small text at the bottom, especially if you’re playing on the Southeast Asia server. Apparently, eligible players can take part in the special Summer Game Weekly Challenge and stand a chance to win additional loot! Simply rack up enough wins in any PVP game mode and the 11 players with the most wins each week can take home either a Doomfist statue or free Blizzard Balance!

Samples? Why settle for just samples? Blizzard has already released some of the upcoming event skins ahead of time, as well as a nice trailer. Have a look! 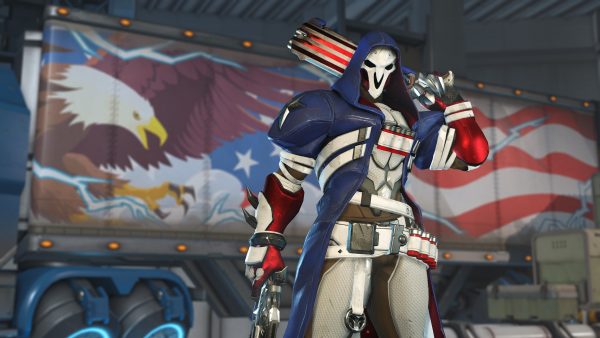 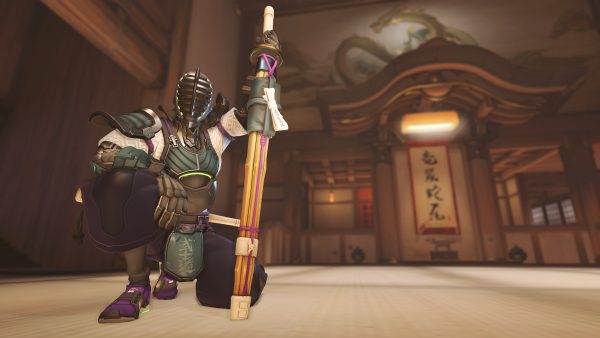 Kenneth is your dedicated jack of all trades gamer and borderline anime nut. When not writing, he likes to wind down with Overwatch, Apex Legends and a bit of Fate: Grand Order on the side.
Previous post Top Gun: Maverick takes off with a brand new trailer!
Next post Review: Crash Team Racing Nitro Fueled doesn’t need nostalgia to be great