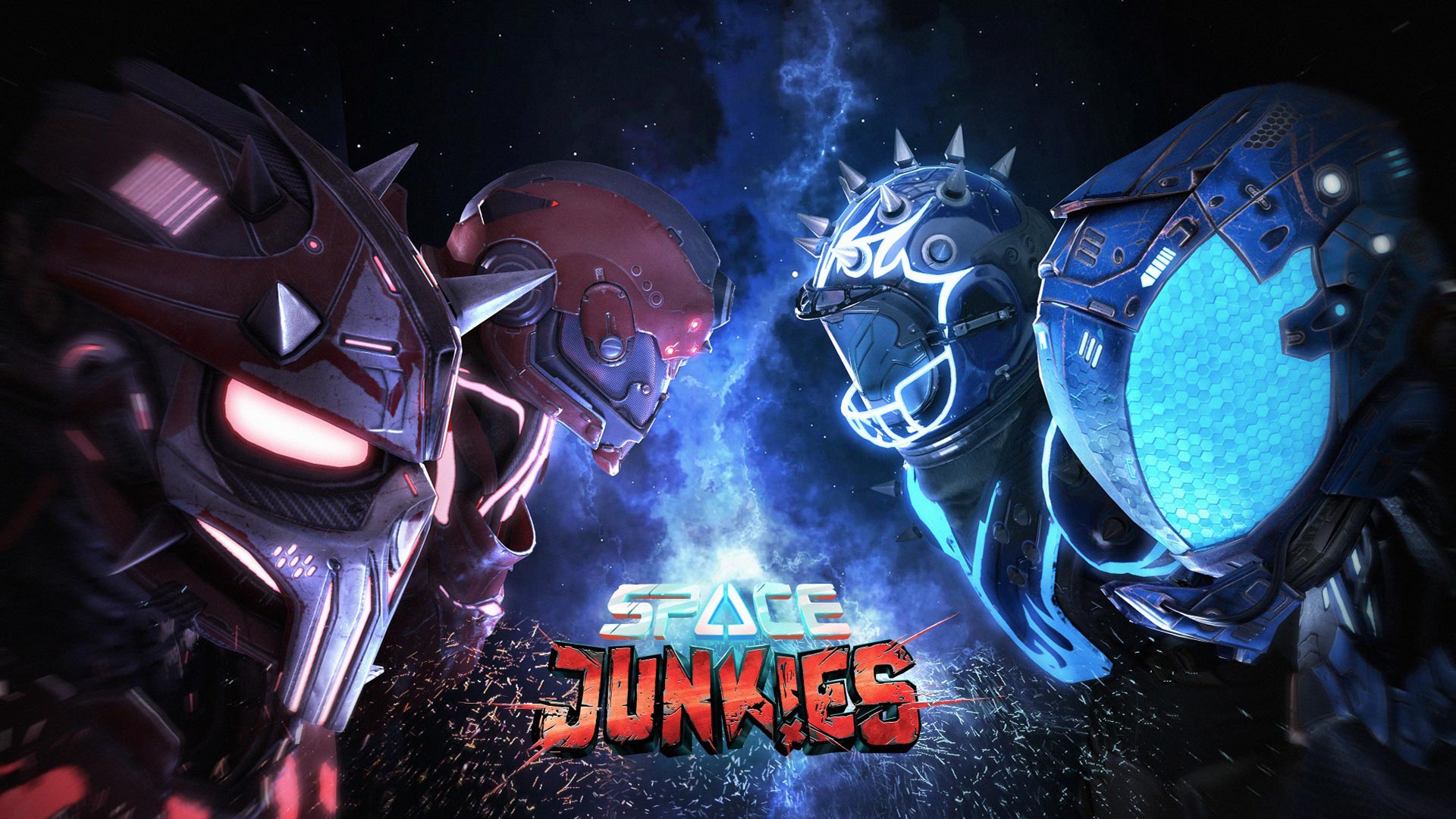 A VR shooter? Say it isn’t so. Ubisoft’s Space Junkies, an arena shooter that combines low gravity, jet packs, guns, and sabers, has been set for a March 26 release for PC and PlayStation 4. If you weren’t excited about it before, then try thinking about it as an Unreal Tournament lite.

Players will be pitched in 1v1, 2v2, and free-for-all battles across six ‘orbital arenas’ at release. Given the full 3D freedom players will have, you’ll need to think about verticality much more than the standard military shooters out there.

Ubisoft are promising “a wealth of different weapon and customization options” with plans for more post-launch content such as new modes, maps, and weapons.

Here’s the release trailer, which manages to be equal parts cool and obnoxious:

Space Junkies is developed by Ubisoft Montpellier, using their new proprietary engine called Brigitte. It lets developers build their games using VR interfaces and has been something they’ve showcased since 2017. There have been a few betas for Space Junkies thus far, followed by an arcade release earlier this year.

With one month left to go, it looks like Ubisoft are squeezing in time for one more open beta. 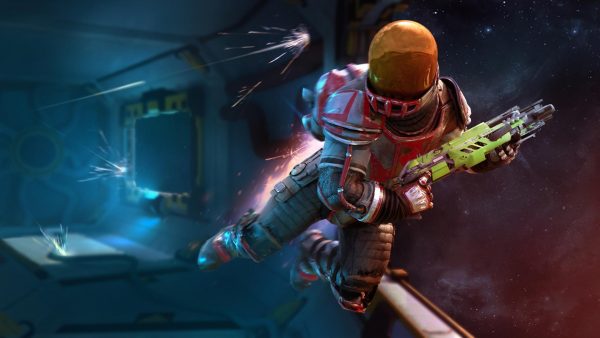 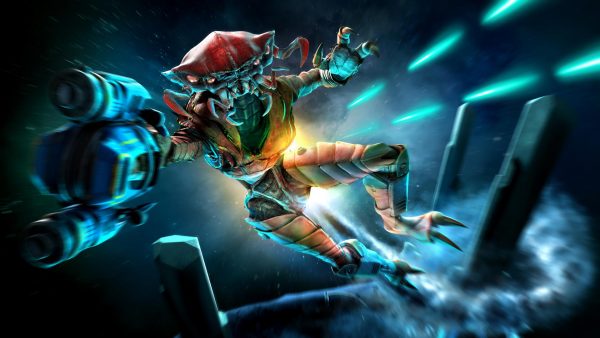 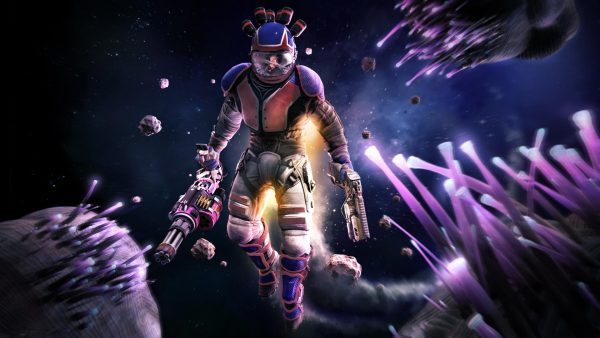 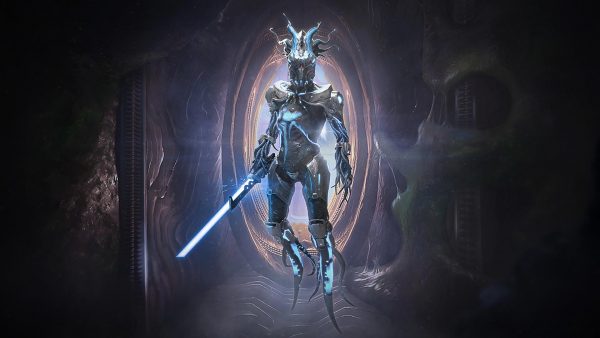 Ade thinks there's nothing quite like a good game and a snug headcrab. He grew up with HIDEO KOJIMA's Metal Gear Solid, lives for RPGs, and is waiting for light guns to make their comeback.
Previous post Review: Dell G7 15 (2018) a strong choice for the budget laptop gamer
Next post Koei Tecmo are teasing something for Monster Rancher