Ubisoft takes on the post-apocalypse in Far Cry New Dawn 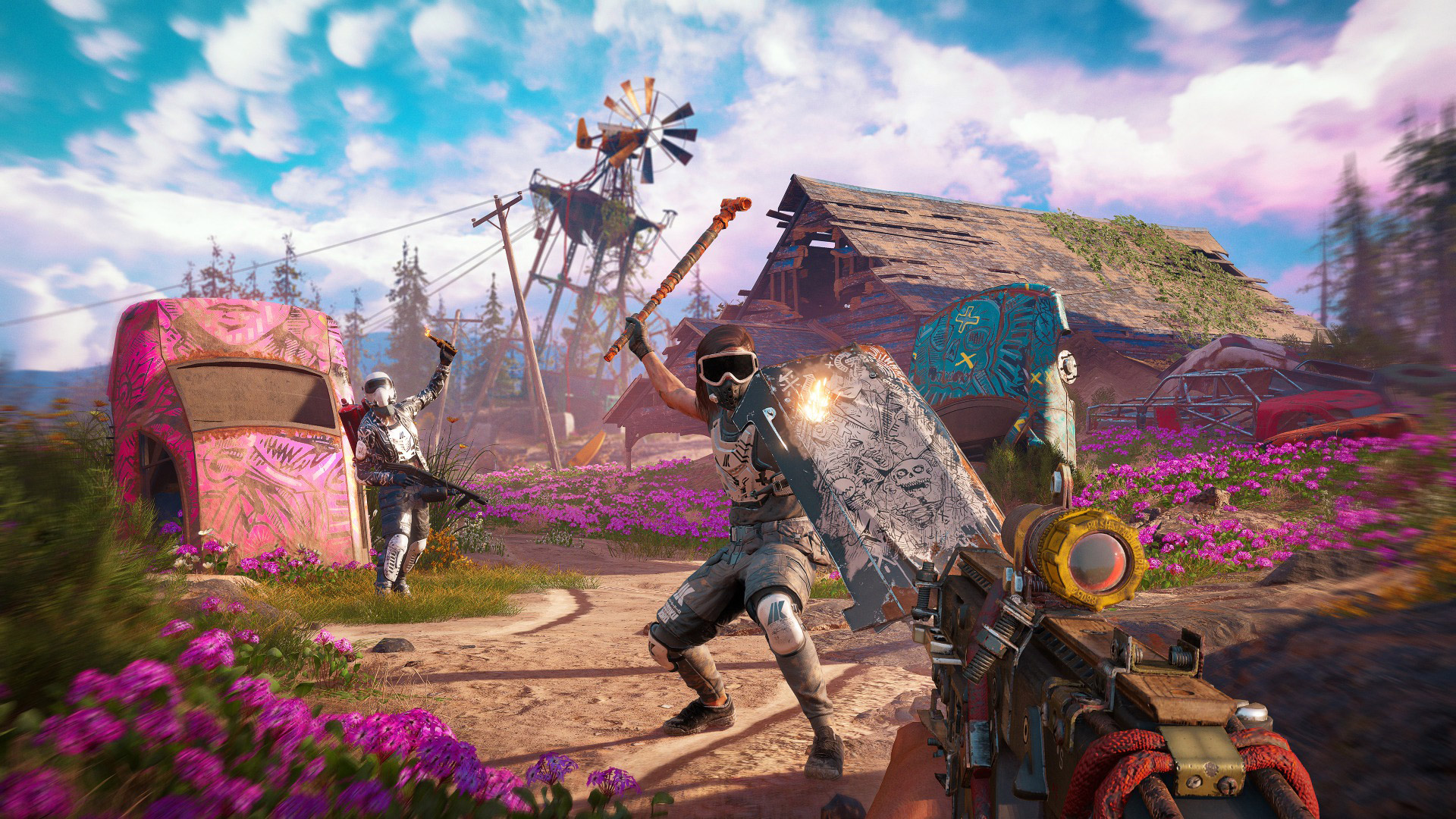 First came Blood Dragon, then came Primal, then came the bombs. Far Cry New Dawn is the standalone sequel to Far Cry 5, throwing players into Hope County, Montana, seventeen years after a global nuclear apocalypse. If you’ve ever wondered what Ubisoft’s take on Fallout would be like then hey, this is probably it.

While there won’t be any vaults or power armor, players can get busy scavenging and crafting to fend off dangers of the wasteland. It seems that the key threat here isn’t food or water but the Highwaymen, a roving band of merciless scavengers who have arrived to plunder all that’s left of Hope County. Leading the pack are the twin sisters Mickey and Lou, but little do they know they’re up against players and their fortified Homebase.

The Homebase, dubbed Prosperity, is where you’ll do all your crafting — including weapons and vehicles — and mercenary management. They’ve also added something new called Expeditions, where players go on grab-and-run missions in “unique locations” that aren’t quite local.

Check out the debut trailer from this morning’s The Game Awards: 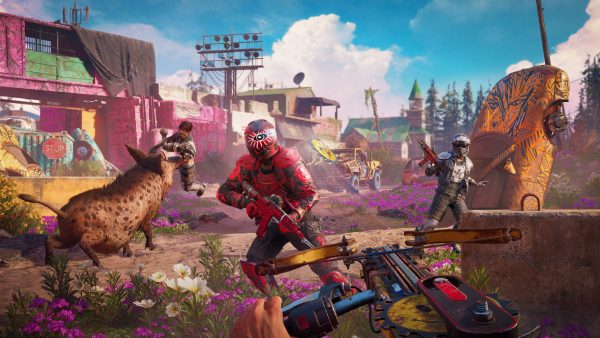 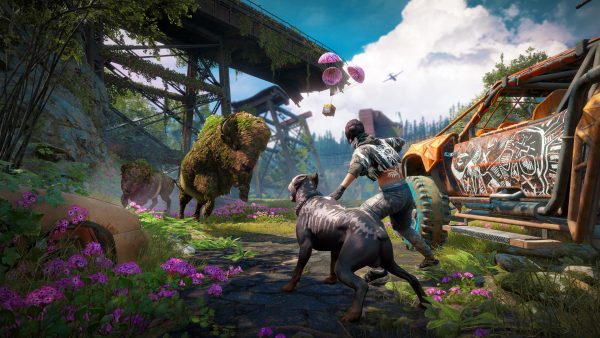 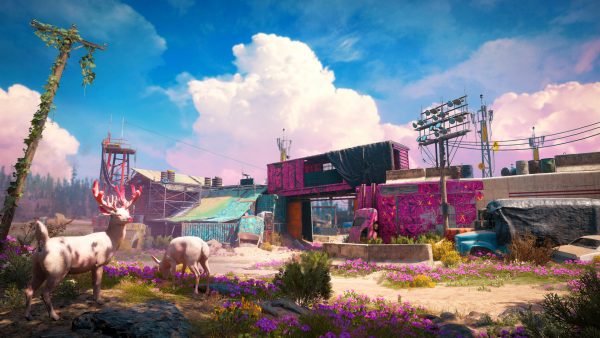 In a Ubisoft video, narrative director James Nadiger said:“A post-apocalyptic setting is something that we were itching to do for a long time but put our own Far Cry spin on it, and I think that’s what players are going to find in New Dawn.”

They also address why the world looks so green, which basically boils down to time and nature — the nuclear winters and harsh winds have already passed, giving way to heavy rains and a period termed a ‘superbloom,’ which is when New Dawn takes place. They wanted something different from the usual post-apocalyptic setting, and lush vegetation is something lead studio Ubisoft Montreal is already comfortable with.

Naturally, animal companions are back too. We’ve got an Akita dog having the time of his life riding shotgun, a massive boar named Horatio, and who knows what else is lurking in this refreshed Hope County.

Ubisoft hasn’t specified how multiplayer will be tackled, if there even is any, though it’ll be silly for them not to include at least co-op play. 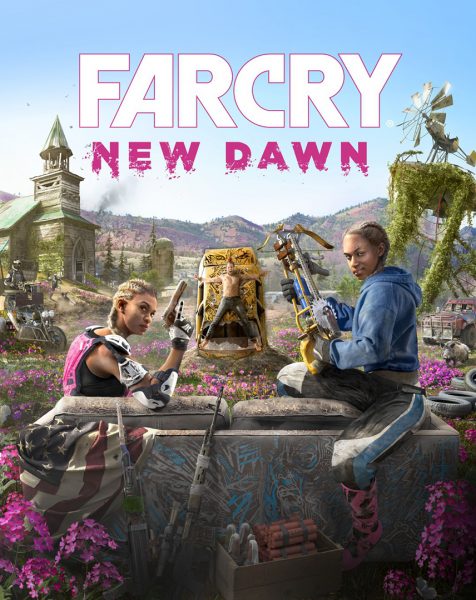 Ade thinks there's nothing quite like a good game and a snug headcrab. He grew up with HIDEO KOJIMA's Metal Gear Solid, lives for RPGs, and is waiting for light guns to make their comeback.
Previous post GAX Giveaway: Bumblebee movie premiere
Next post GAX Deal Alert: PRISM+ X340, Xbox One S, Stellaris and many more