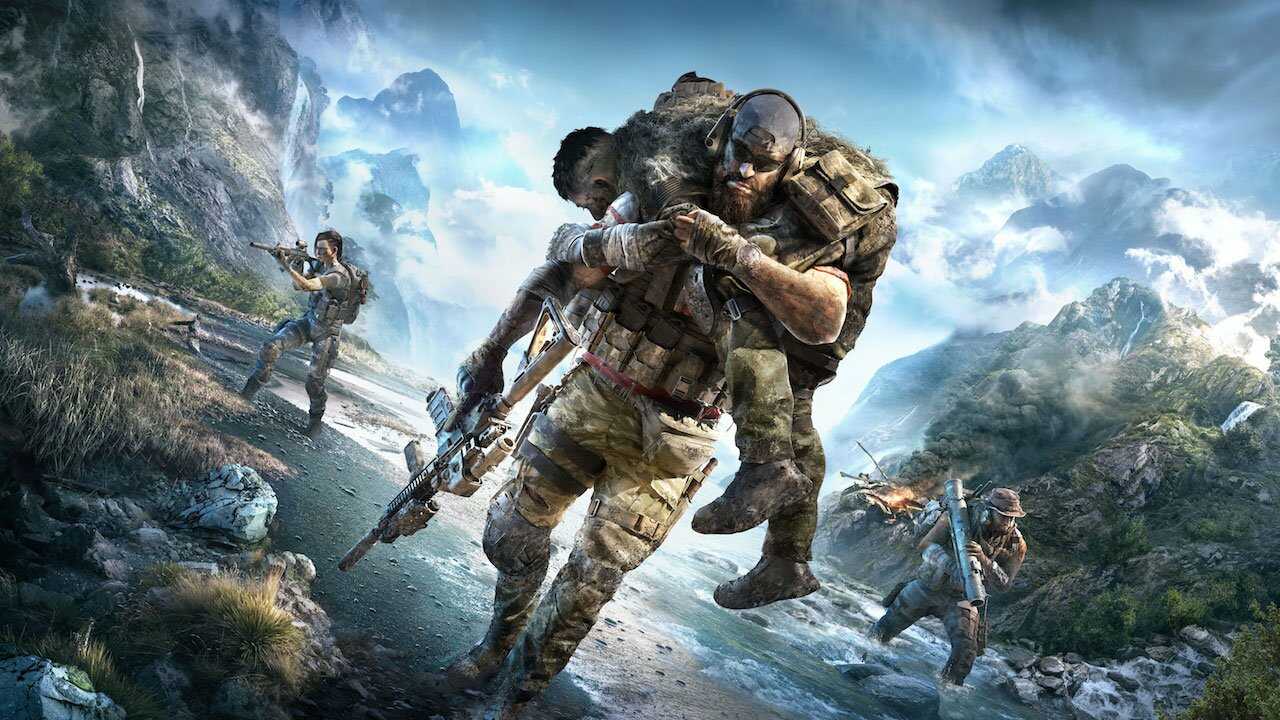 After a week of leaks and teases, Ubisoft has finally revealed their next Tom Clancy game: Ghost Recon Breakpoint. Set in the fictional Auroa Archipelago, the 4-player co-op shooter seems to be a mish mash of Wildlands and The Division, with more stealth and survival elements added in.

Auroa is a huge swathe of land peppered with many different biomes. As players set out into this huge open world map, they will be hunted by a rogue Ghost unit known as the Wolves, led by a Colonel Cole D. Walker played by Marvel’s very own Punisher — Jon Bernthal.

Ubisoft doesn’t say it, but the story seems to be a straightforward sequel to Wildlands. Players once again assume control of Major Anthony Perryman, better known as Ghost team leader ‘Nomad’.

He knows Walker, of course, and must face the tough prospect of going against a former brother-in-arms. It’ll be tough-going too, as the Wolves not only know the Ghost playbook but have also gained full control of advanced tech giant Skell Technology. That means we’ll be shooting down plenty of killer drones.

Breakpoint’s co-op system is carried from Wildlands, with drop-in/drop-out multiplayer for quick and easy havoc. However, the twist is that the power dynamic is now reversed: the Ghosts aren’t here to hunt, they’re the ones being hunted.

To drive this point home, Breakpoint is placing a larger emphasis on stealth and survival. When players are trapped in a forest full of enemies, they can slather themselves with mud and disappear. When they get injured, they move slower. Steep slopes, rough water environments and a heavy snow can all impact player movement, making stamina management very important.

The purpose of all this seems to be a shake-up in Ubisoft’s usual formula. They want players to constantly feel on edge, rarely be the one in control, and frequently stranded in a situation they were not prepared for.

That’s a far cry from how players would have felt playing Wildlands, so it’ll be interesting to see how the core fanbase takes to this development. Perhaps it’ll address, to a degree, the hardcore realism that Tom Clancy fans have been missing these past few games.

It’s a fair bet that Ubisoft will be revealing more juicy details at E3, so stay tuned for our coverage next month! Ghost Recon Breakpoint launches on Oct 4th for PC, PlayStation 4 and Xbox One. 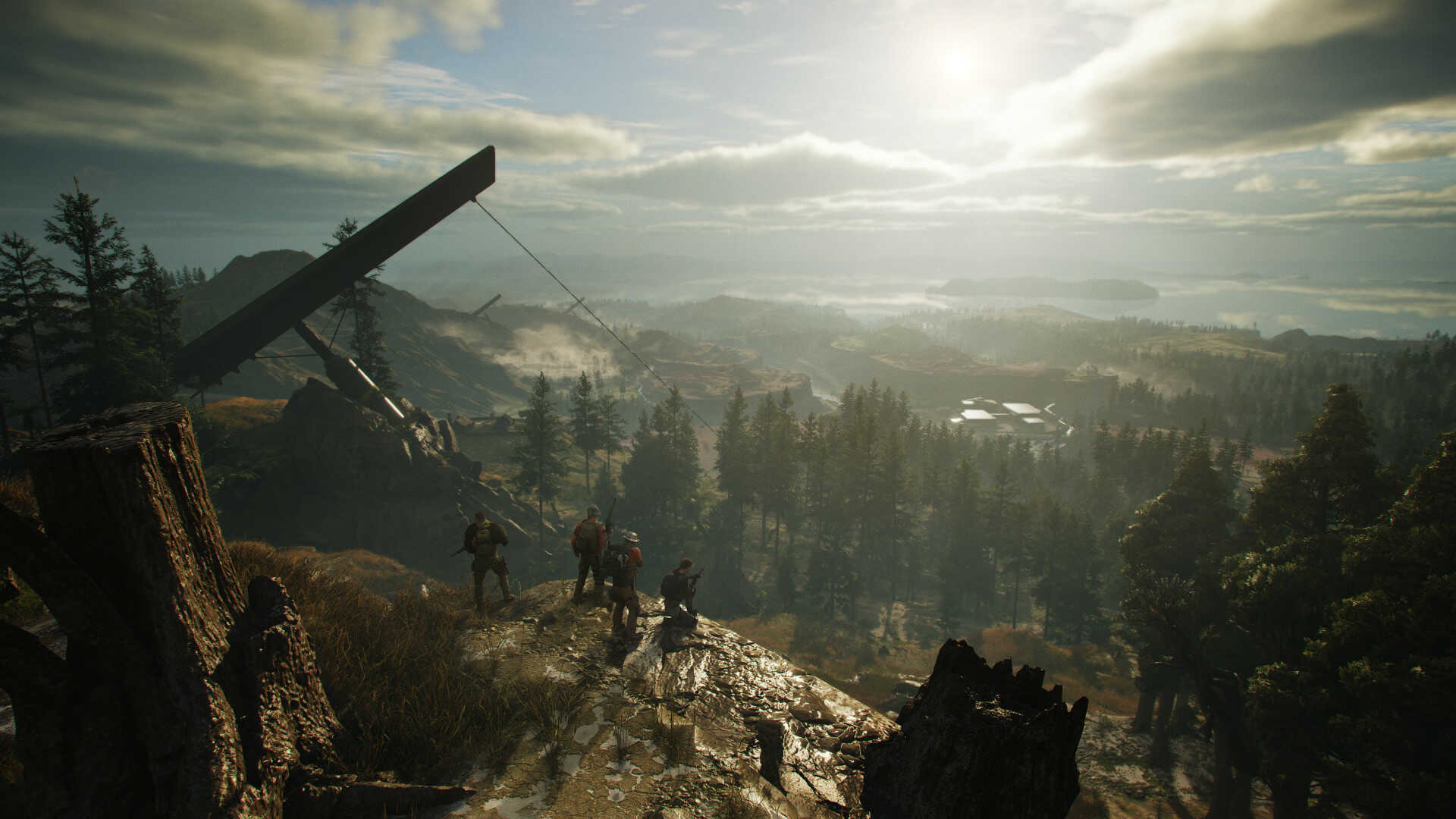 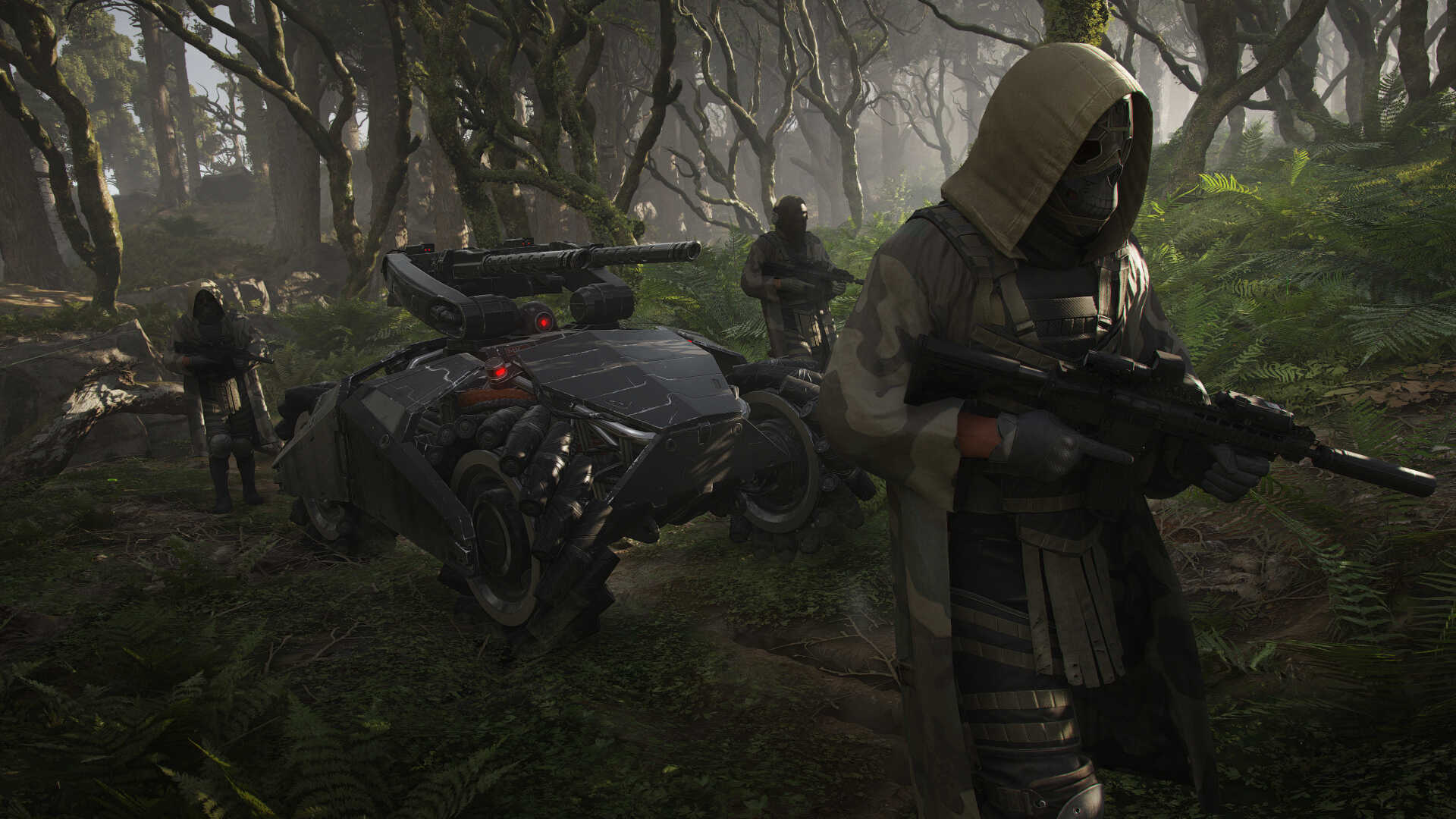 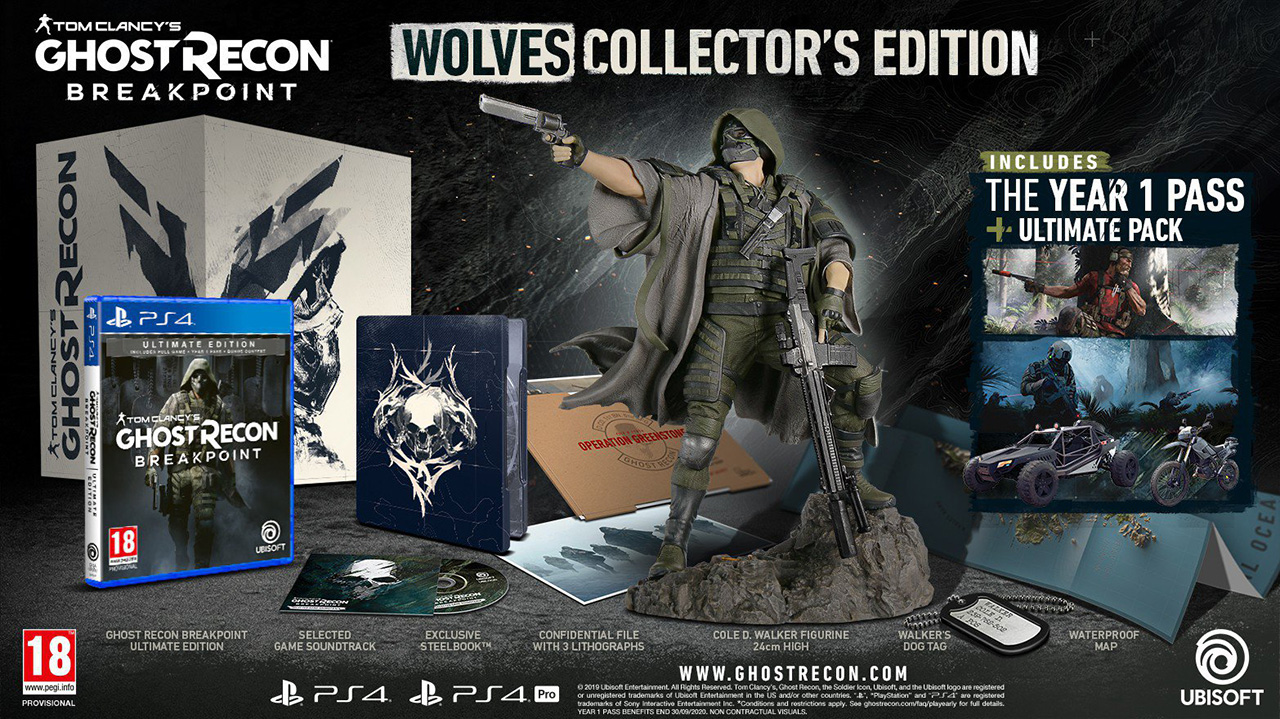 Tim loves all sorts of things. Movies, TV shows, video games, comic books, cats and all that good stuff. What doesn't he love, you might ask? Minestrone soup. It is truly awful.
Previous post Monster Hunter World: Iceborne revealed! Sets sail this year
Next post You should watch the God of War documentary ‘Raising Kratos’