Twitch Prime pulls out the stops for Amazon Prime Day 2019 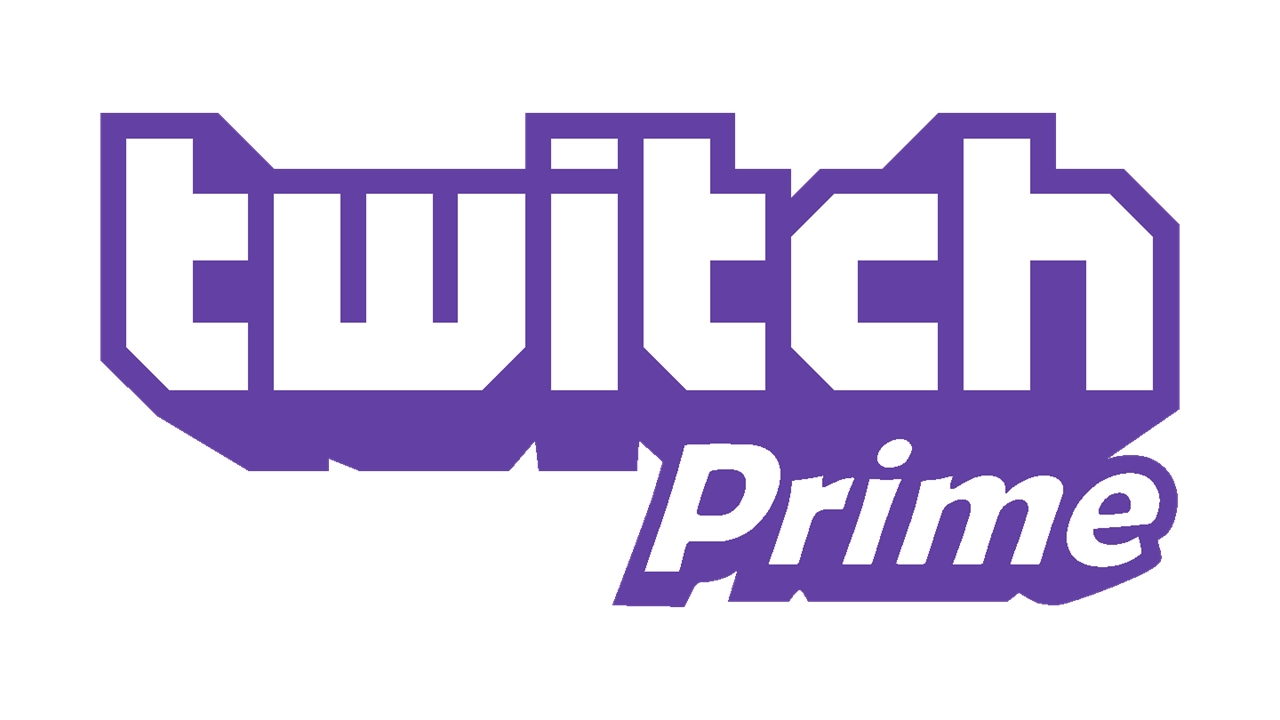 It’s no secret that games bring people together.

Twitch Prime? Even more so.

As part of Amazon Prime Day 2019, which is set to run from 15-16 July, Twitch Prime will feature a whole medley of giveaways for members to enjoy, in addition to two massive events in Las Vegas and London on 14 July. For the first time ever, the former will run for a full 48 hours beginning at midnight on 15 July, bringing members the absolute best deals for shopping, saving and entertainment.

Scoring amazing deals are great, but it’s arguably the events in Las Vegas and London that really capture our attention!

Keep your pants on, we’re getting there. If you’re a big fan of Apex Legends or EA SPORTS games, you might want to keep your sights trained on the giveaways. We don’t have all the details yet, but what we do know is that Apex Legends fans will stand a chance to win not one, but three exclusive skins to flaunt in the arena!

But looking past that, what’s got us really riled up is the Twitch Prime Crown Cup! It’s a massive event, packing everything from friendly tournaments to livestreams and what-have-you. It’s an eight-hour gaming extravaganza, and that naturally means big names will make an appearance too. Oh, in case you’re wondering, no it won’t be your typical scuffle. This time, it’s something a little more… unconventional.

To add on to the hype, there have been rumors that some lucky audience members will even get to meet these icons too.

Ahem. Of course, there will also be your usual repertoire of streamers, representatives and DJs as well, but the main draw for us is seeing these accomplished individuals clash in-game. Now that’s something you don’t see every day, or every year, for that matter.

So, is it just an annual thing?

Hardly. As a matter of fact, this isn’t the first stop Twitch Prime has pulled out in 2019. They’ve already given out over US$2,000 (S$2,700) in games and content, not to mention the two dozen games that are up for free. All this on top of the attractive deals that members will be treated to during the two days of Amazon Prime. 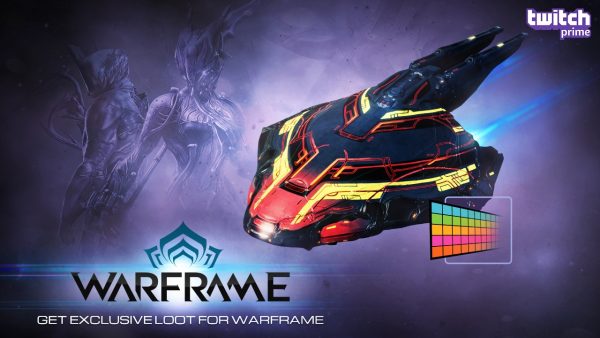 Everything looks picture-perfect, and Twitch Prime is shaping up to be one of most value-added gaming subscription packages on the market. When asked for his comments and expectations for the event, Twitch Prime’s vice president Ethan Evans responded with the following:

“It’s all part of our mission to make Twitch Prime one of the best deals in gaming, with monthly gaming content plus all the other benefits of Prime. We hope our members are going to love all the Prime Day content as much as we do, and we can’t wait to see everyone online for the Twitch Prime Crown Cup tournaments.”

Well, he’s certainly optimistic, and there’s little reason not to be. For existing members, you can check in on the events in London and Las Vegas right here, or scour the catalogue for deals. If you’re still on the fence, you can sign up for a 30-day free trial just to get a feel of things.

Kenneth is your dedicated jack of all trades gamer and borderline anime nut. When not writing, he likes to wind down with Overwatch, Apex Legends and a bit of Fate: Grand Order on the side.
Previous post Check out Geralt, Yennefer and Ciri from Netflix’s new Witcher TV show
Next post Review: Team Sonic Racing is fast, jolly fun but doesn’t bring much new to the table