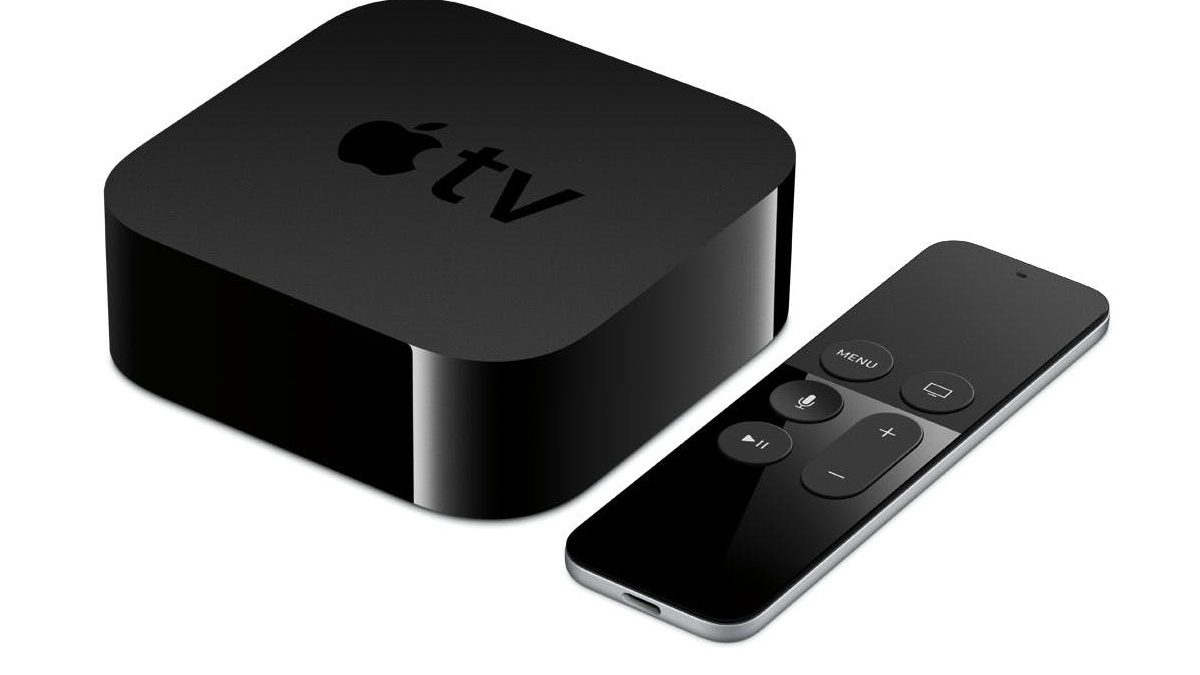 Apple has previewed tvOS 13, the next operating system behind the Apple TV 4K. There’s a couple of interesting features to note here, particularly its new support for Xbox One and PS4 controllers!

So, what are these features then?

Firstly, the Apple TV 4K is getting is getting an all-new Home screen. It’s a visual and technical revamp with a couple of improvements. For example, applications can now play full-screen video previews on the Home screen, so users can quickly find what they want to see. 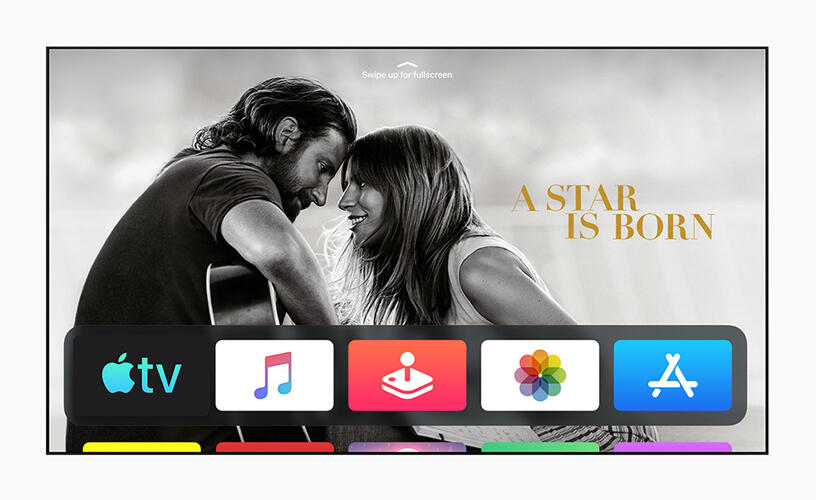 There are also new screen savers, including 4K HDR ones filmed under the sea. Interestingly, this was a collaboration between Apple and the team behind Blue Planet, BBC’s critically acclaimed nature documentary series.

Apple TV users are finally getting Netflix-like features. The new Control Center allows you to switch between different accounts, so everyone retains their personal settings and the like. Because of this, users will get unique Up Next lists and TV and movie recommendations based on their watch history. Users also get quick access to key features such as system sleep and audio routing with Control Center, as well.

Thanks to the new multi-user support, personalized playlists and recommendations are also coming to Apple Music. Users can quickly access songs they’re playing with Control Center, or read on-screen lyrics as they come up during a song. 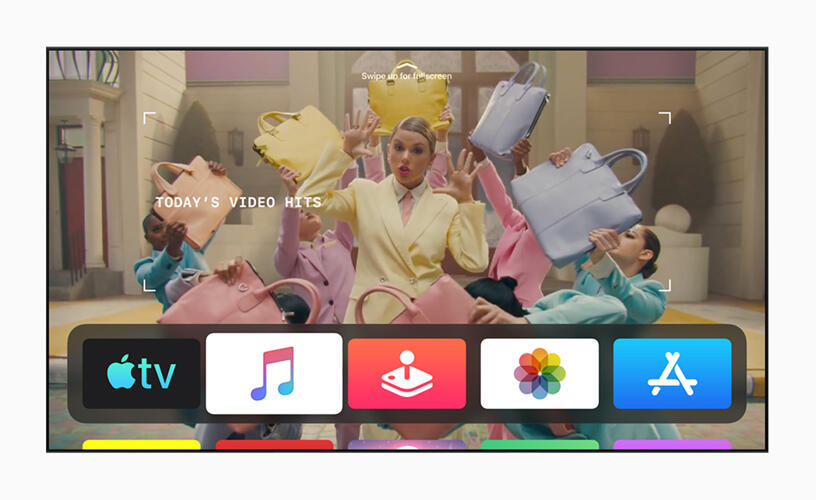 Announced earlier this year, Apple Arcade is set to arrive soon on the Apple TV 4K. The service is launching this fall, allowing unlimited access to over 100 new and exclusive games with a single subscription. These Apple Arcade games can be played not only on the Apple TV, but across other devices such as the iPhone, iPad, iPod Touch and Mac. 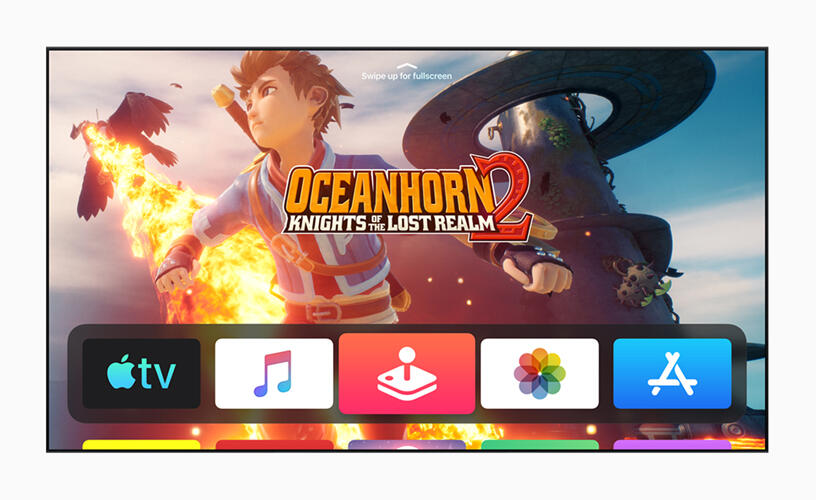 In addition to that, tvOS 13 will also support Xbox One and PlayStation 4 game controllers, which is actually a really neat addition. It’s nice to see more and more support added for these controllers, allowing us to not buy different ones just to play games somewhere else. [Ed. Note: Only Xbox One controllers equipped with Bluetooth will be supported. You’re good if yours shipped with an Xbox One S or One X.]

This fall, Apple TV+ is coming. This will be Apple’s foray into online streaming services, following Netflix, Amazon, Hulu, DC and Disney’s cue by making original TV shows and movies for the service. It will be available on the Apple TV app, featured in tvOS 13, along with over 100,000 iTunes movies and TV shows.

All these streaming services surfacing reminds me of the battle royale fad that struck last year, and you have to wonder when this bubble will pop, just as that one did. A few streaming services will survive, but there certainly isn’t enough room for all of them in consumer’s wallets.