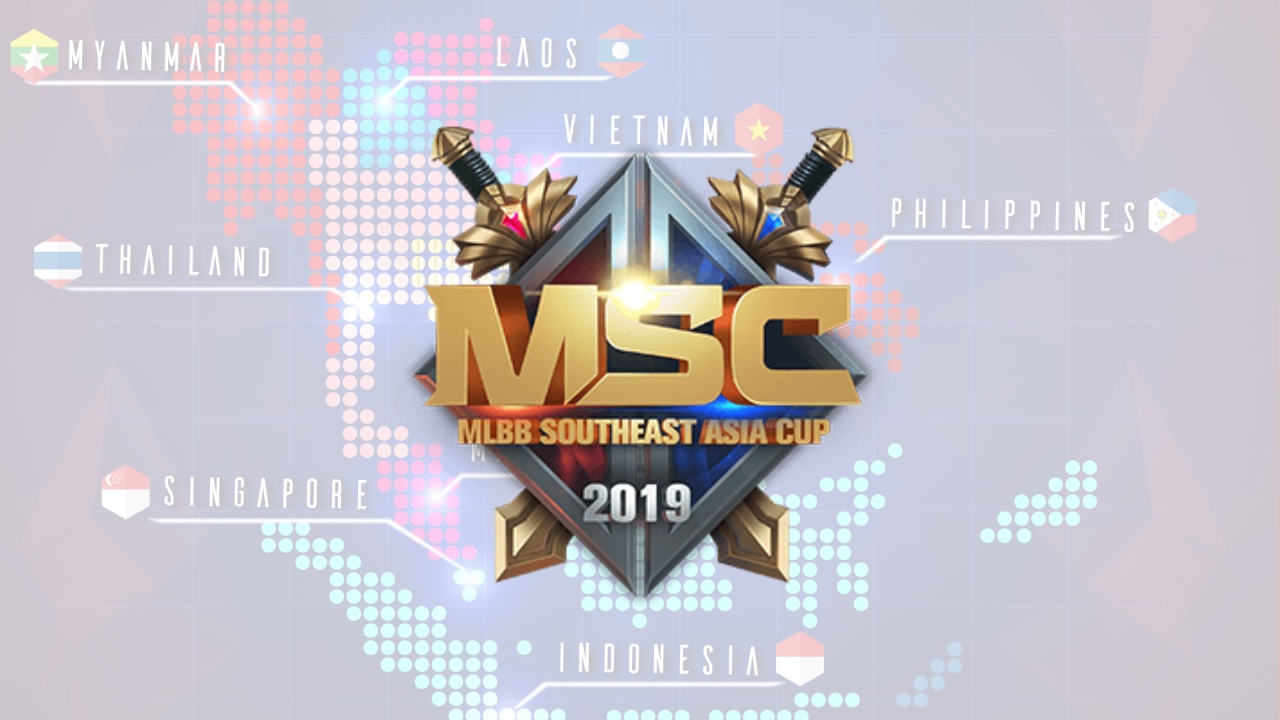 Manila is hosting the Mobile Legends: Bang Bang Southeast Asia Cup (MSC 2019) this June 19-23 at the SMART Araneta Coliseum, one of the largest indoor stadiums in Asia. The grand venue will see 12 invited teams jostling for a total prize pool of 6.26 million Philippine pesos (~S$165,000).

It seems apt that the MSC will move to Manila this year, seeing how last year’s tournament in Jakarta was dominated by Filipino teams — including a trophy finish by the Filipino tour de force Aether Main.

Naturally, the team will be returning to the arena this year – under the ‘Bren Esports’ banner following the roster’s acquisition – alongside competitors from 9 other Southeast Asian countries.

“MLBB fans here in the Philippines have shown great love for the game and the level of MLBB esports talent here is outstanding,” said JJ Lin, esports manager for Moonton.

“At Moonton, we are proud to have created a game that has resonated well in the SEA region. Much of that success is thanks to the passion shown by our community here, so this one’s for you.”

MSC 2019 open with the group stages on the 19th, followed by play-in rounds for the lower brackets and ensuing playoffs from June 21-23. Fans can watch all the action live on Facebook. 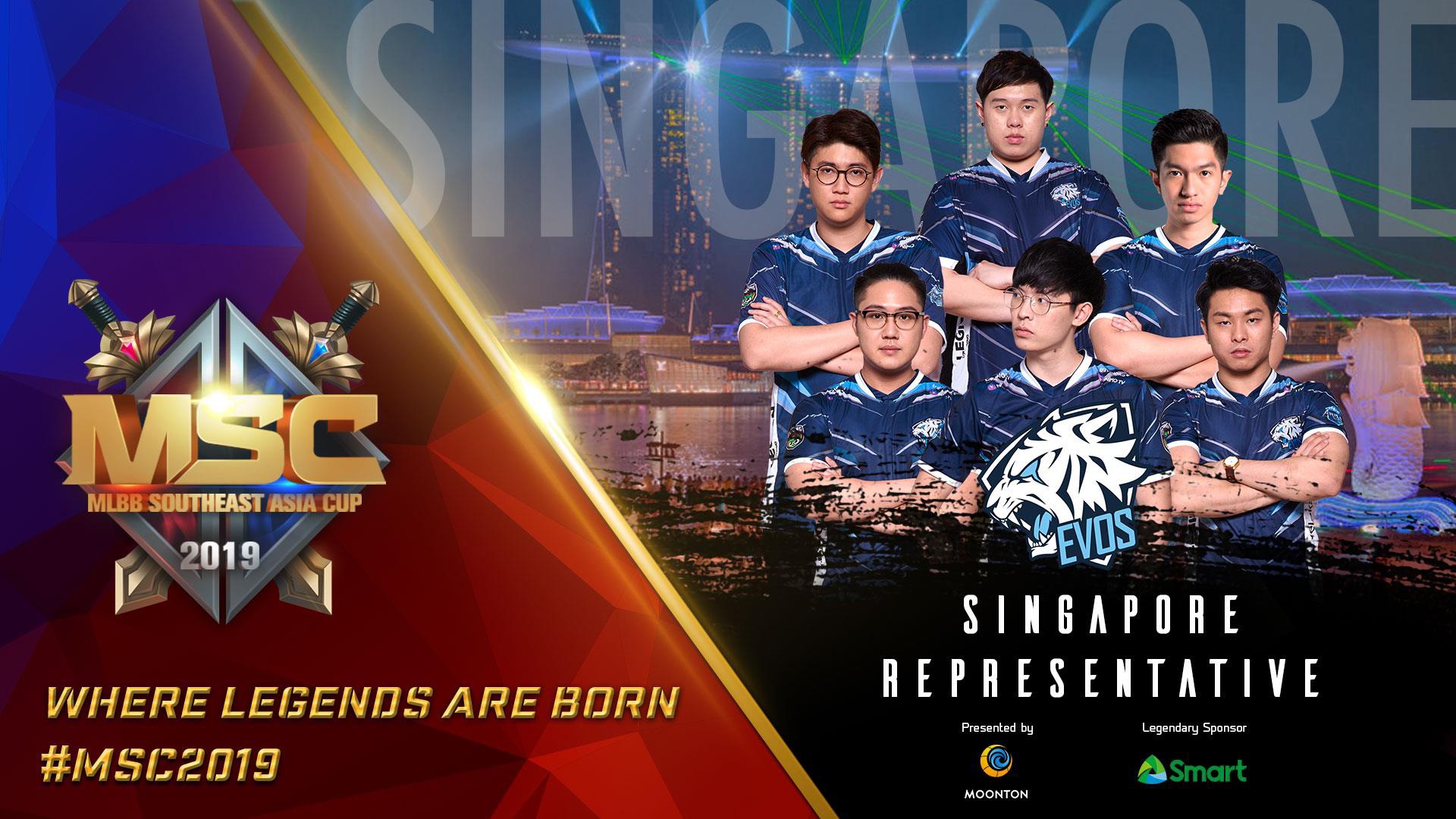 Moonton’s Mobile Legends has been a notable rival to Tencent’s Arena of Valor (published by Garena in SEA). The MOBA is exceptionally popular in Singapore, with analytics firm App Annie ranking it as the second most-played mobile game of 2018 — just behind Pokémon GO.

Prior to those results, the game edged ahead by being the first confirmed title for the coming 2019 SEA Games, where esports is making its much-talked-about debut. Those developments have stirred government agencies into action, such as IMDA’s involvement with the inaugural SEA Clash of Champions held at the Suntec convention centre last month.

Ade thinks there's nothing quite like a good game and a snug headcrab. He grew up with HIDEO KOJIMA's Metal Gear Solid, lives for RPGs, and is waiting for light guns to make their comeback.
Previous post Call of Duty: Modern Warfare joins the ray-tracing squad
Next post Stadia has free and premium tiers, not launching in Asia yet