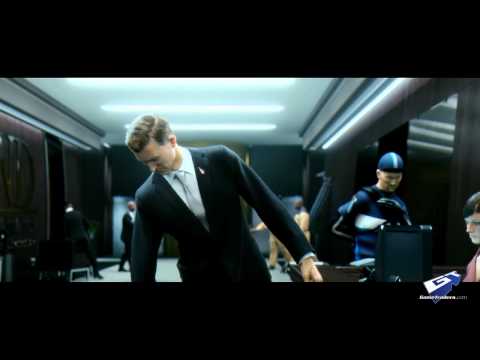 Ubisoft’s latest addition to Tom Clancy’s Rainbow 6 series that is still very much in development, as proven by their conceptual trailer, has been given more details to what the surprises the game will hold.

Rainbow 6: Patriots revolves around the threat of “The Real Patriots”, a highly-trained modern-day militia seeking to take down the US government. Players will take on the role of a new member of Rainbow 6 and stop them crazy terrorists.

The what-if story is inspired by real events, immersing players in a realistic single-player campaign. The game will be littered with new tactics and combat mechanics, including new ways to smash into a building to infiltrate and apprehend suspects.

Tom Clancy’s Rainbow 6: Patriots is due for a 2013 release for the PlayStation 3, Xbox 360 and Windows PCs.