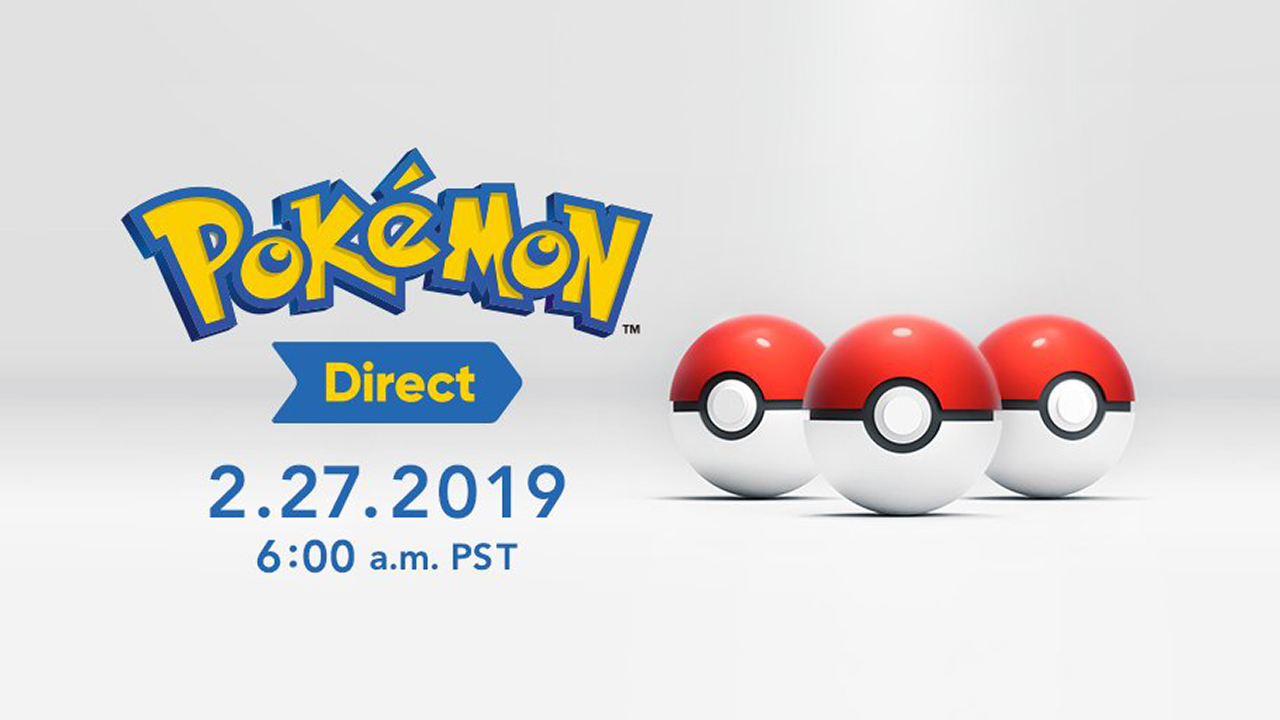 Happy Pokémon Day everyone! It’s been a while, but we’ve waited long enough.

At 10pm SGT tonight (Feb 27), Pokémon fans the world over will finally get a glimpse of the long-awaited Generation 8 games on Nintendo’s Pokémon Direct stream. Naturally, forum sites such as Reddit are exploding with speculation and rumours. Some suggest that the new games will incorporate all regions into one magnificent adventure, while others are praying for their Sinnoh remakes.

But one thing’s for sure: Trainers are going to need a Switch, which should be convenient for those who previously bought the Let’s Go! games. Or maybe it’s time to finally get one?

On a separate note, while the Let’s Go! games are excellent in their own right, they weren’t recognized as part of the mainstream series by most players. Therefore, tonight’s stream should theoretically reveal the “canon” games. The fact that Nintendo confirmed the appearance of Gen 8 only served to fan the fires of speculation.

That being said, let’s be fair to the developers, too. Having a repeat of the Diablo: Immortal saga from last year certainly won’t be doing anyone any favours.

In any case, we’ll be tuning in tonight with our Pokedexes ready. Don’t be late!

Kenneth is your dedicated jack of all trades gamer and borderline anime nut. When not writing, he likes to wind down with Overwatch, Apex Legends and a bit of Fate: Grand Order on the side.
Previous post Singtel and SK Telecom team up to develop gaming and esports in Asia
Next post SEGA is polling fans on games for the Mega Drive Mini