Well, well… if it isn’t THQ Nordic. And not a moment too soon.

After all, with Gamescom 2019 just waiting beyond the horizon, the Austrian publisher can’t afford to keep quiet. The chances of that happening are like a foodie rejecting free steak. As such, they’ve emerged from their metaphorical cave with a six-game demo lineup. That’s all well and good, but what makes it interesting is that one of the six is a previously unannounced title that will be revealed at the event itself!

So it’s a “secret project”? 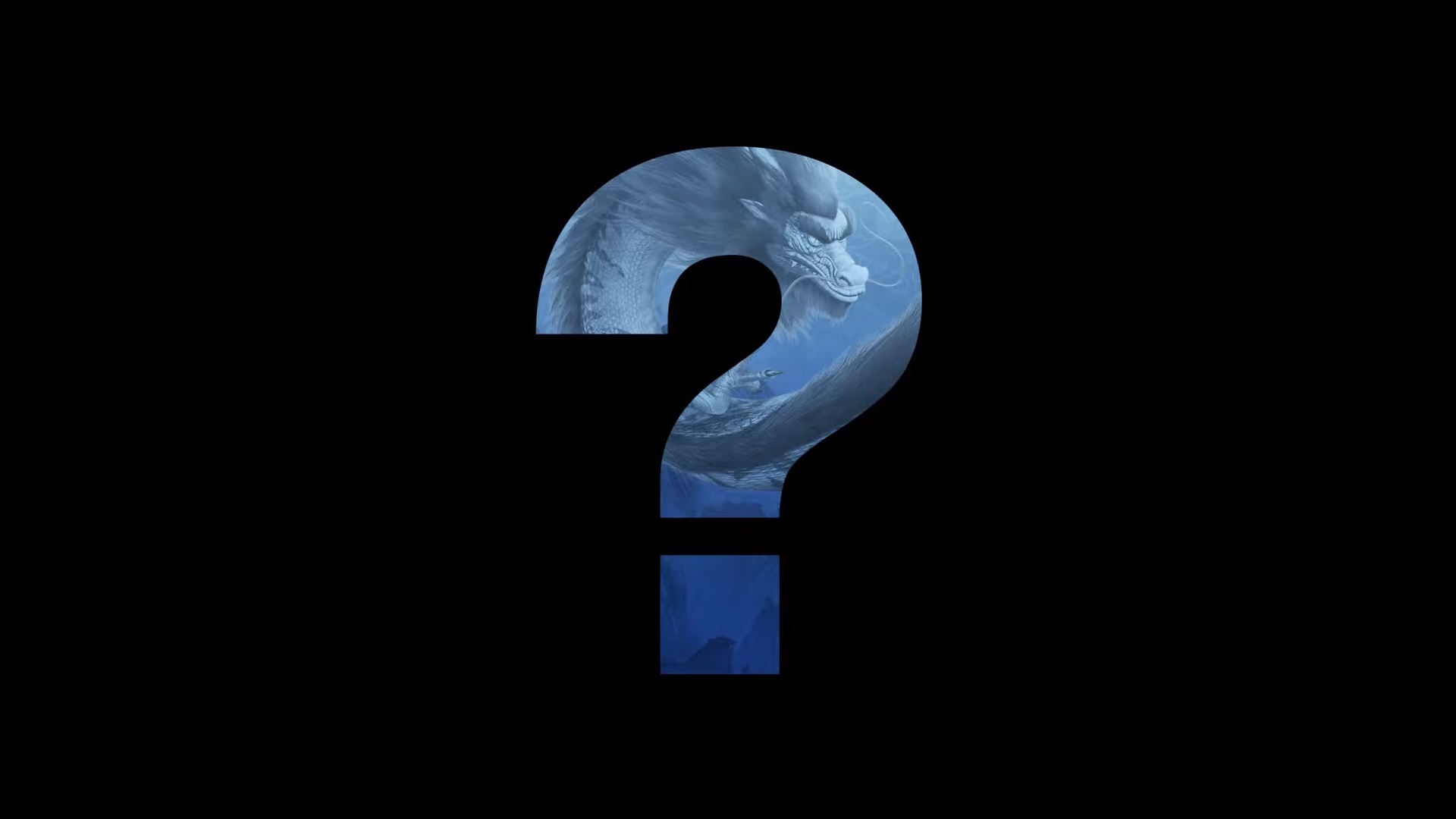 Apparently so. As of now, the other five games at the convention that we already know about are: Biomutant, Desperados III, SpongeBob SquarePants: Battle for Bikini Bottom – Rehydrated, Destroy all Humans! and Darksiders Genesis.

Of course, the title that we’re most keen on is that last one, which will finally bring the saga of the enigmatic Four Horsemen to a close. If you haven’t checked it out, Genesis is a tad different from its predecessors. For starters, it’s a top-down shooter rather than the RPG/puzzler-style we’re used to. 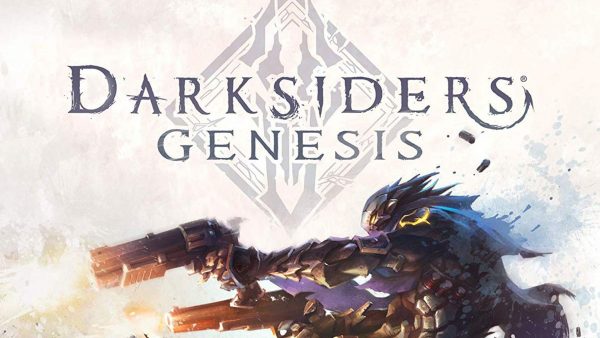 That being said, the other titles are no pushovers, either. Battle for Bikini Bottom is an undisputed cult classic, and as such a remake of the cheerful sponge’s adventure is surely a welcome addition. Meanwhile, Desperados III was nominated as the best strategy game at E3 2019, which says a lot about its potential reception.

In any case, we hope THQ Nordic’s final title lives up to the hype it’s generating online. Will it be a Cyberpunk 2077-level blockbuster? Perhaps. But we’ll just have to sit tight.

Kenneth is your dedicated jack of all trades gamer and borderline anime nut. When not writing, he likes to wind down with Overwatch, Apex Legends and a bit of Fate: Grand Order on the side.
Previous post Onitsuka Tiger reveals exclusive Street Fighter inspired sneakers!
Next post TI9 prize pool soars past the Fortnite World Cup at US$30M and counting