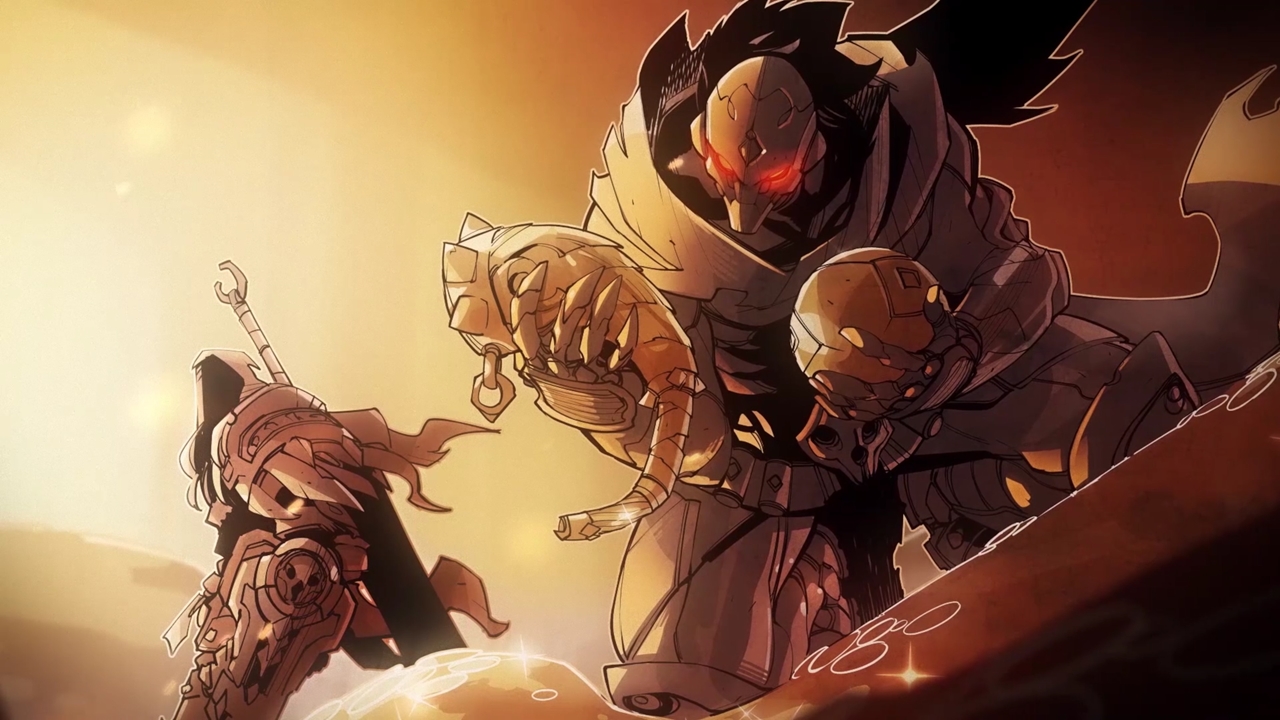 In my opinion, the Darksiders games have been great stuff so far. They might not have been the absolute best-in-class for action RPGs, but they certainly were pretty damn close. It’s all thanks to THQ Nordic, who’s taken immaculate care of the well-loved series, developing the Four Horsemen and letting them each have their time in the spotlight. That devotion to crafting unique fighting styles, characters and motivations – they’re nothing short of amazing.

Get to the point.

Of course. Yesterday, in collaboration with Airship Syndicate, the developer unveiled the all-new Darksiders Genesis. It introduces the fourth and last Horseman of the Apocalypse, the enigmatic pistol-wielder Strife. He was previously teased at the end of Darksiders 3, which left bewildered fans pining for the last game.

In terms of plot, Darksiders Genesis revolves around Strife trying to stop Lucifer from destroying all of humankind, encountering (and dealing with) all sorts of trouble along the way. It lies along similar lines as the previous games, so let’s address the elephant in the room: the concept. 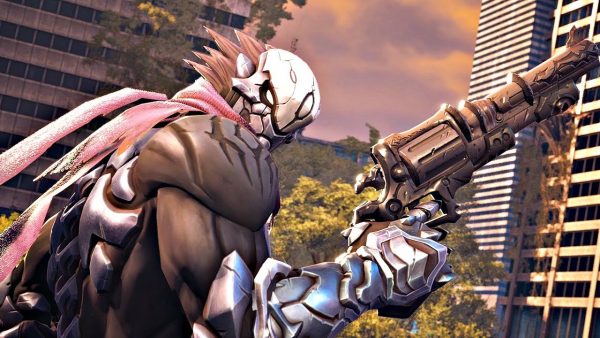 People were really looking forward to seeing Strife in action.

In a constantly evolving industry like gaming, being innovative often pays dividends, but sometimes people might prefer a tried and tested formula.

How should I explain this? Design-wise, Strife is crafted from the same mold as his Horsemen brethren: archaic and mystical, with a few runic inscriptions here and there. However, the same can’t be said for the new game itself. At least, not completely. 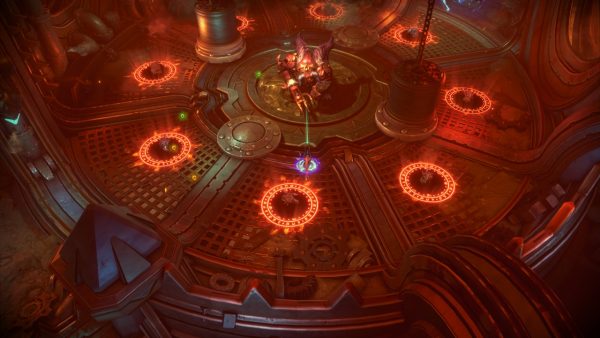 Although Darksiders Genesis retains the artistic inspirations of its predecessors, it won’t be a third-person RPG. Instead, it’s going to be a top-down action-adventure game.

My thoughts exactly. A top-down game wasn’t exactly what I had in mind, especially for the game that’s supposed to wrap it all up.

As a fan, I am slightly disappointed. I believe everyone were most keen on seeing how THQ Nordic would handle Strife’s firearm-based fighting style, and this is a far cry from what we expected.

That said, the game still deserves a chance to prove itself. After all, it’s not fair to judge a game you haven’t even played, right? Cast your eyes back to last year’s Diablo: Immortal fiasco – it’s pretty much the same scenario.

What I will admit I like about Darksiders Genesis is that it includes many references to the previous games, such as the Deathgrip and the exploration/parkour mechanics that have been one of the series’ core features. Also, considering that they’re using a Diablo-esque formula, there should be no questions about that.

With that said, I’m really interested to see how it’s received at E3 this coming weekend.

Kenneth is your dedicated jack of all trades gamer and borderline anime nut. When not writing, he likes to wind down with Overwatch, Apex Legends and a bit of Fate: Grand Order on the side.
Previous post Stadia has free and premium tiers, not launching in Asia yet
Next post BTS World puts the superstar K-pop group’s success in your hands