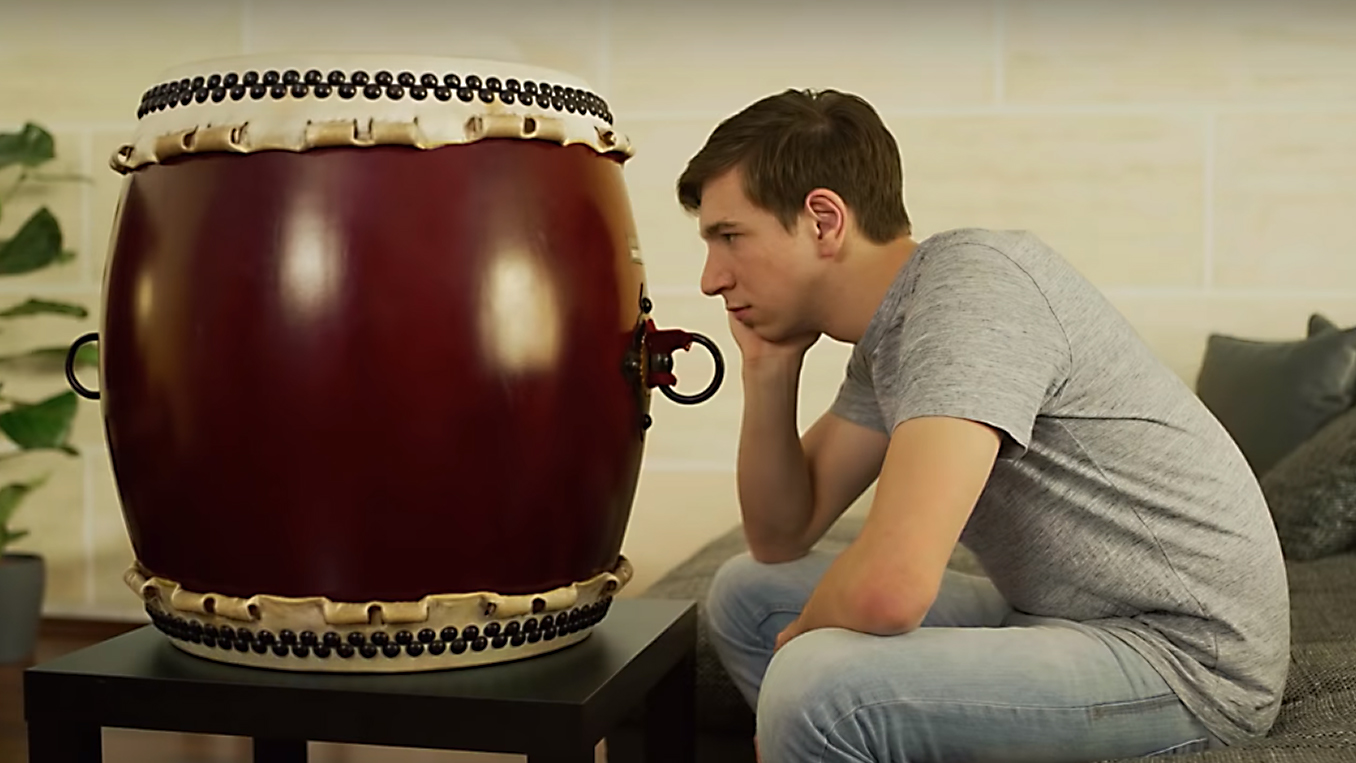 I love Taiko no Tatsujin. Its infectious festival spirit and all-out fun gameplay always gets me bee-lining to it, and it has clearly done well enough to survive nearly two decades of releases. Maybe it’s a little too infectious, seeing how a pair of Japanese thieves have made off with an arcade drum for themselves.

The heist took place in Japan’s Aichi prefecture on April 29, at around 4pm (3pm Singapore time) on a business day (via SoraNews24). That’s right – there were people in the arcade at the time, which probably says a thing or two about the duo’s confidence.

TV Asahi released the security camera footage below, where you can see one of the thieves playing on one drum while his accomplice literally bags the other. The entire crime took 17 minutes, which included them cutting all the stolen drum’s wiring from the main unit.

Apparently, a drum cover was previously stolen at the same arcade, a part the general manager says can fetch a high price at auction sites. That’s likely the case more so than simple teenage boredom, seeing how they’ve circumvented any new security measures by swiping the entire drum unit instead.

Then again, maybe it really is a case of recreating this:

If you want to bring Taiko no Tatsujin home then I suggest picking up a copy of Drum Session! (PS4) or Nintendo Switch Version! instead. It may not be the same, especially for the higher difficulties, but the small-scale Taiko drum controllers are still great fun to beat on.

Ade thinks there's nothing quite like a good game and a snug headcrab. He grew up with HIDEO KOJIMA's Metal Gear Solid, lives for RPGs, and is waiting for light guns to make their comeback.
Previous post Razer celebrates Star Wars with new Stormtrooper-themed peripherals
Next post Rocket League developer Psyonix will be joining Epic Games