They’ve made a pretty slick launch trailer for WWE 2K19 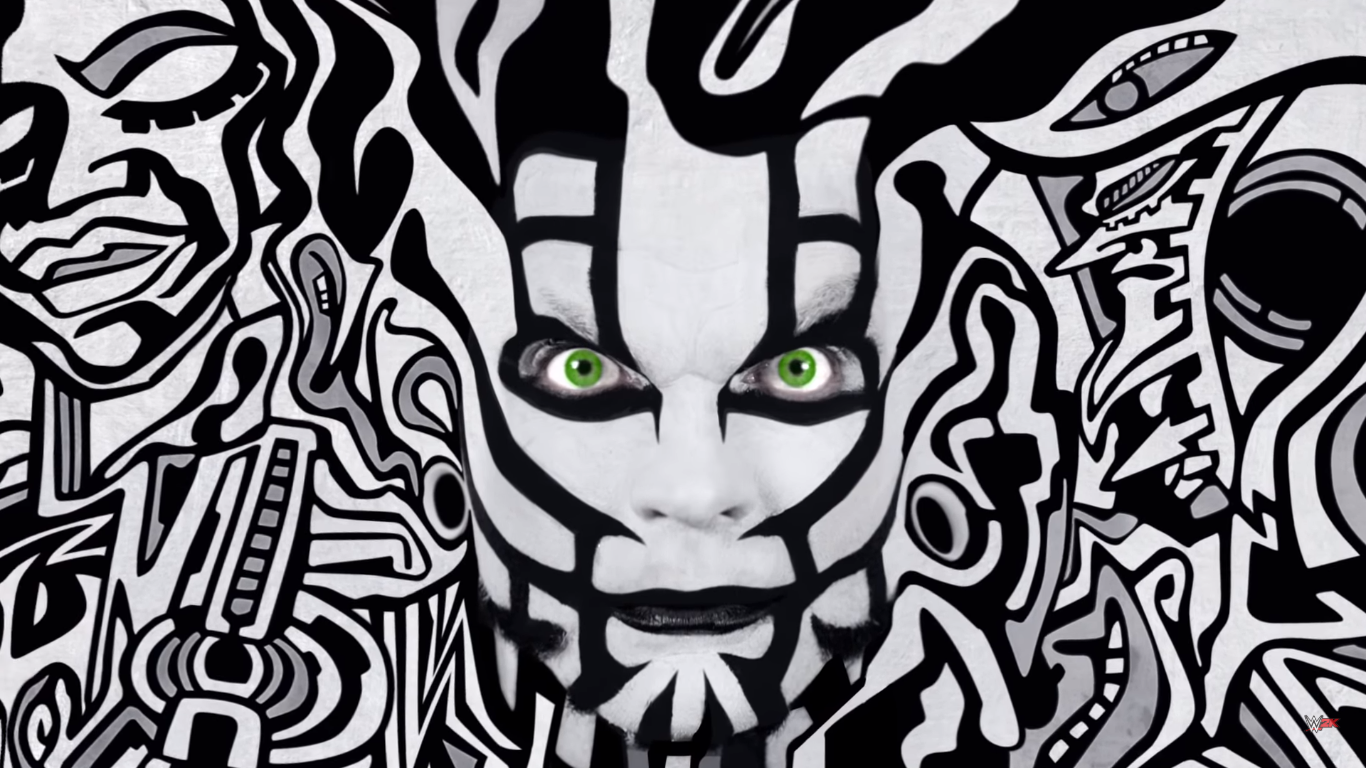 WWE 2K19 is about to make its ringside debut come 9 October, strutting out with a laundry list of additions and changes to certify that this is, indeed, an annual upgrade. Like anything WWE they’ve been steadily drumming up hype for the big day and, this time, it’s a launch trailer worth watching.

Professional wrestling’s all about the blurring of fantasy and reality, which is why the video’s mix of live and in-game footage is such a treat. While we’re never actually shown live matches, we do see the wrestlers selling their personas — from Jeff Hardy’s Hell in a Cell face paint to Asuka’s buffet of colors — to make it seem like an actual event promotion. Well, until they ruin it with the pre-order spiel but we’ll give them that.

For more in-game content, turn to an earlier trailer:

Of course, the question of whether WWE 2K19 is any good remains unanswered, at least for another week, but we do know how it differs from last year’s edition.

For a brief summary, we’re looking at improved framerates for larger matches, better AI offense, new match scoring conditions and types, revamps to Hell in a Cell and Steel Cage fights, as well as a new Payback System to help defenders turn matches around. And that’s not including the usual spread of changes to animations and commentary, or the tweaks to the various game modes.

There’s a whole lot going on with WWE 2K19, all of which can be unpacked once it launches for PC, PlayStation 4, and Xbox One.

We’re looking forward to the new flood of player-made wrestlers to hit the internet.

Ade thinks there's nothing quite like a good game and a snug headcrab. He grew up with HIDEO KOJIMA's Metal Gear Solid, lives for RPGs, and is waiting for light guns to make their comeback.
Previous post Review: Not Tonight reminds to never judge a game by its cover
Next post PC Gaming Tech: Understanding Ray Tracing and NVIDIA’s DLSS