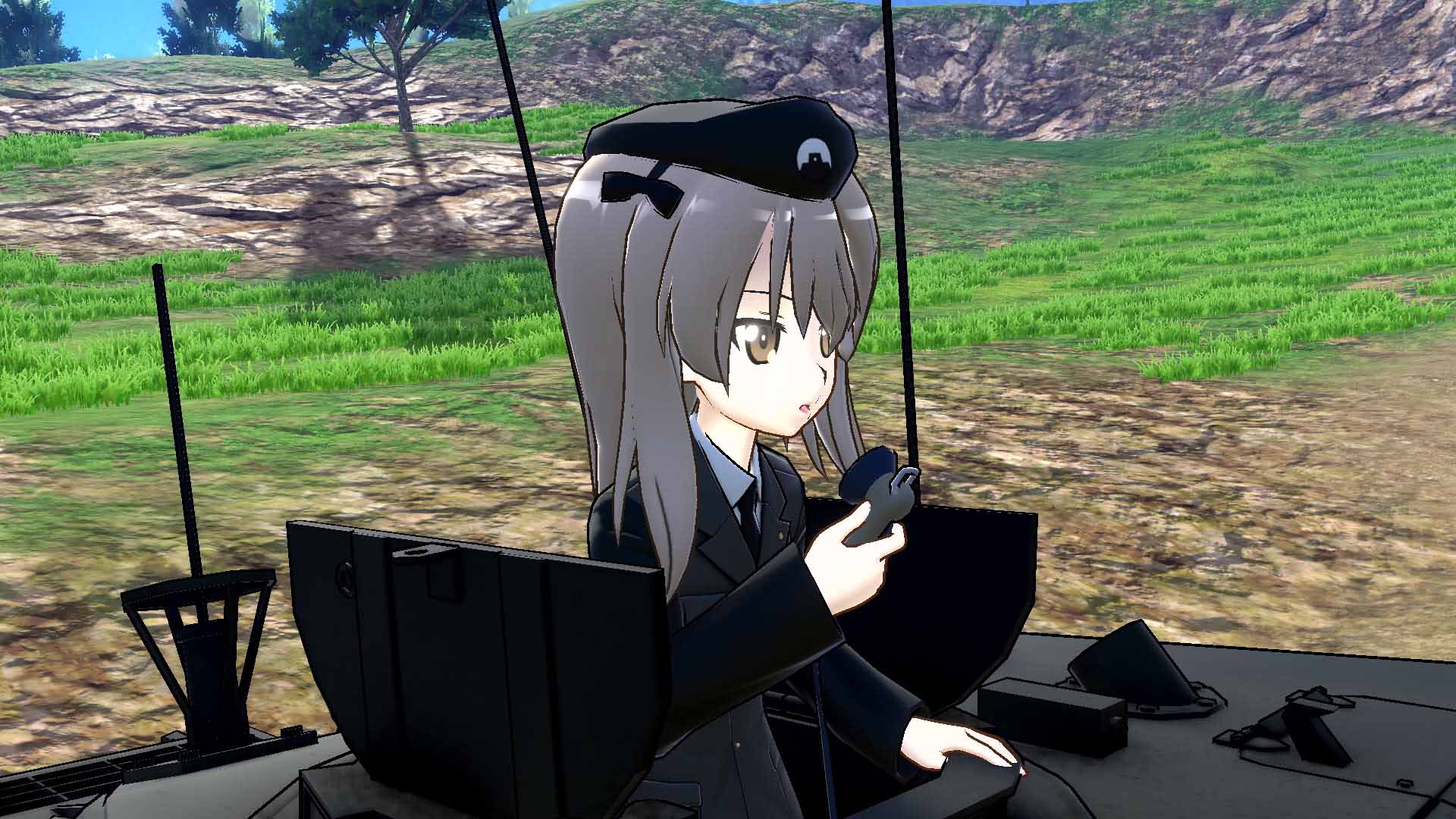 It’s called Girls und Panzer Dream Tank Match and is developed/published by Bandai Namco. The company has been on a roll lately, announcing a string of high-profile Japanese titles that will be localized in English – some of which will be exclusive for our region. 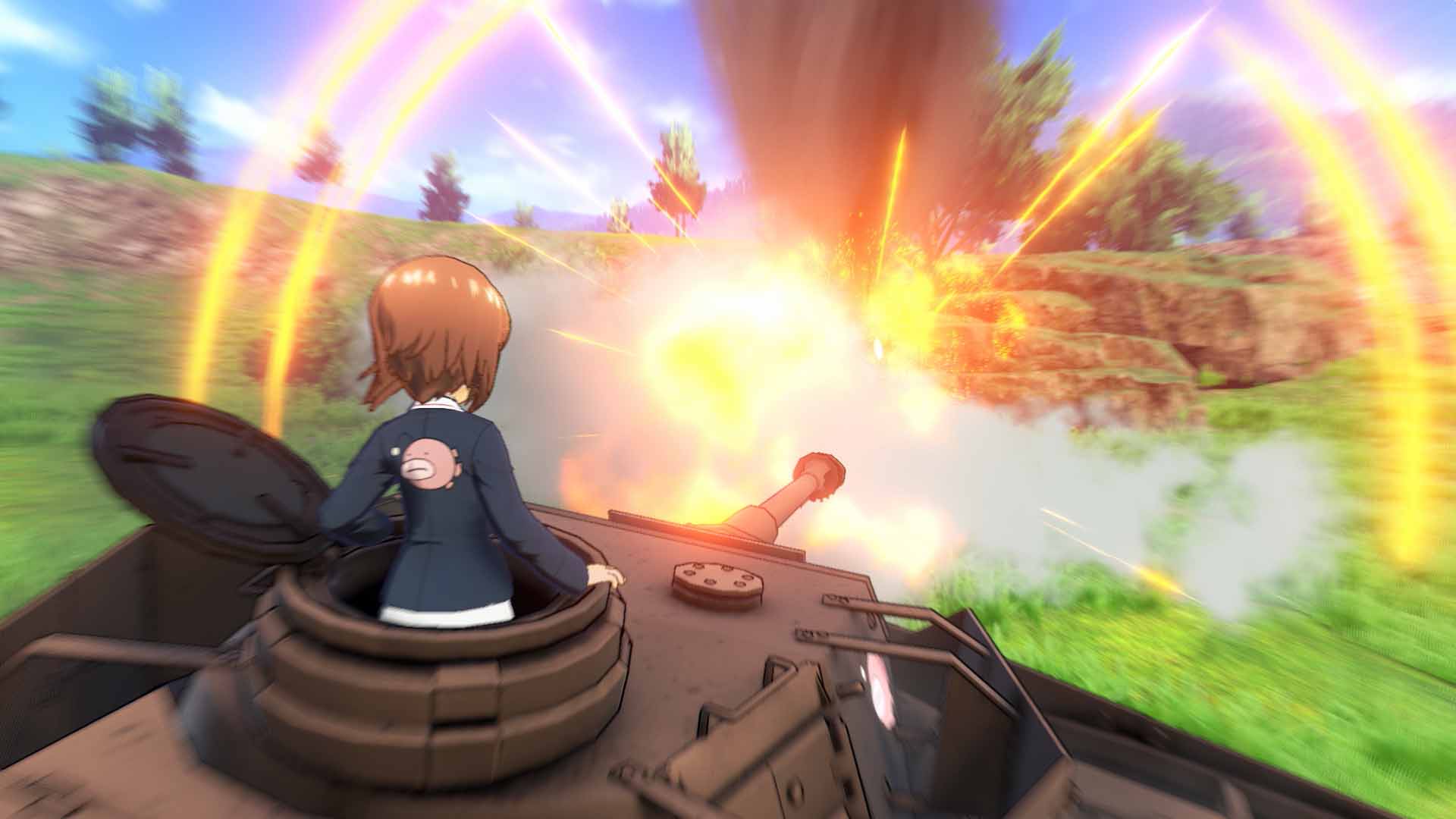 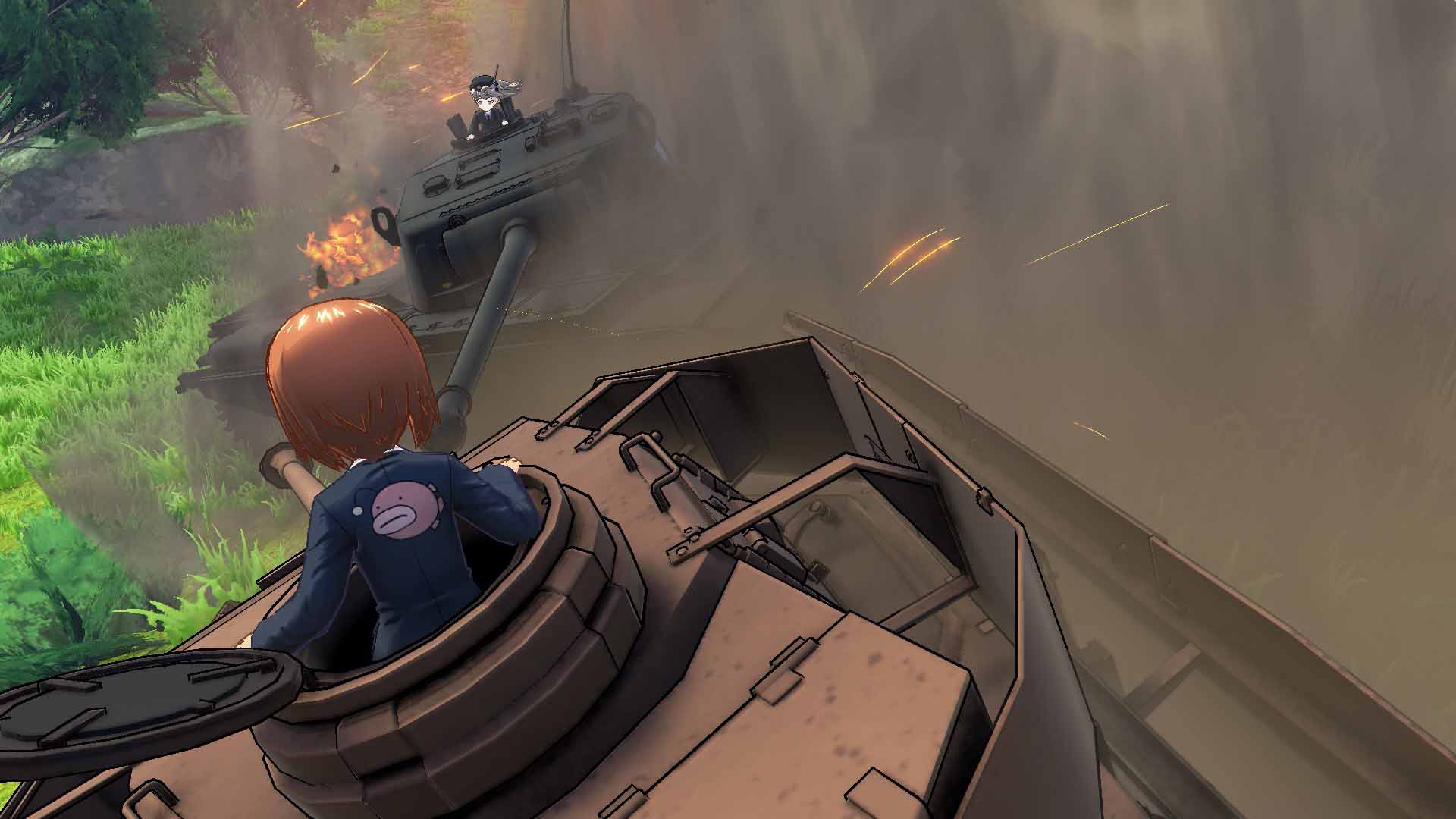 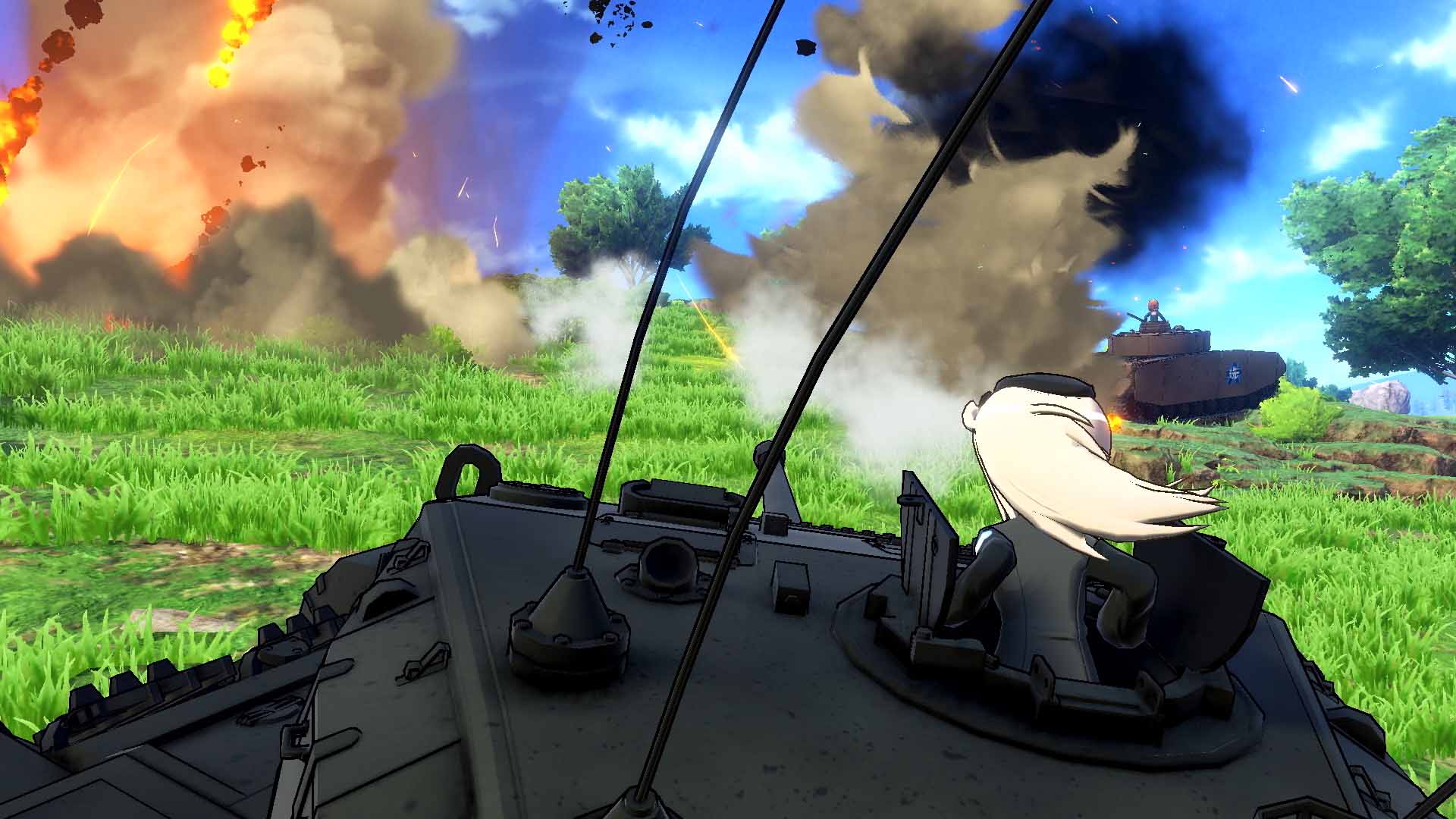 In the case of ‘Girls und Panzer Dream Tank Match’, the game will be will be available in Japanese voiceover and English subtitles for Southeast Asia (Singapore, Malaysia, Thailand, Philippines and Indonesia) and will be a PlayStation 4 exclusive.

Here’s a description and video of the game, courtesy of Bandai Namco Entertainment Asia press release:

The latest video game for the 「Girls und Panzer」 franchise will launch this winter! Engage in realistic and exhilarating tank warfare with this tank-based action game. Moreover, online battle mode will be available. These young maidens’ tank battles will unfold on the PS4.

Aaron Yip is an industry veteran with more than 15 years of experience. When not spending time on his gaming PC and consoles, he can be found in Hyrule solving ungodly puzzles and collecting gems.
Previous post The Radeon RX Vega 64 is the gaming enthusiast AMD card we’ve been waiting forever for
Next post PlayStation 4 and Nintendo Switch continue their sales lead for July