Twitch Plays Pokémon was a fascinating development in 2014, an attempt at corralling the chaotic energies that is Twitch chat into a crowdsourced playthrough of Pokémon Red. The endeavor resulted in a Guinness World Record and the “Twitch Plays” movement, one that eventually saw hundreds to thousands of participants collectively clearing The Legend of Zelda to, miraculously enough, Dark Souls. These days, games such as Death’s Door: Aftermath have customized that experience for an entirely different platform – Mixer.

Developed by indie studio Shiny Shoe, Death’s Door is a crowdsourced choose-your-own-adventure RPG series with gothic horror stylings. As the Revenant – “a collection of souls fated to reincarnate until you have completed your journey” – players must “make tough choices, interact with other characters with their own motives, and gear up” to defeat whatever evil is plaguing the kingdom.

Again, classic RPG stuff, but the retro-inspired presentation and modern gameplay makes this little CYOA game quite the standout.

Giving it an added edge are live Dungeon Masters, appointed players and moderators who are free to enhance the community’s experience through gameplay twists, snarky responses, and whatever else crosses their scheming minds.

Shiny Shoe CEO Mark Cooke points to the MixPlay technology and “a very low video stream delay” as factors that made Death’s Door possible. Their first chapter reportedly pulled over 1 million viewers in 2017, and Aftermath is now poised to continue the episodic adventure.

Aftermath adds new character customization, a world map, and “a new gameplay experience each time the player signs on.” You can see it all in action at the official Death’s Door channel, which goes live from 12am to 1pm every Wednesday to Monday (all times SGT). They also have a Discord channel. 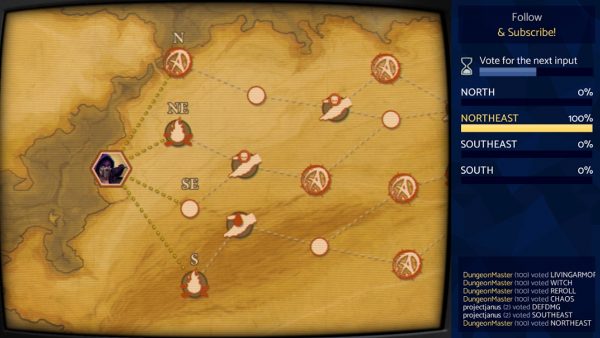 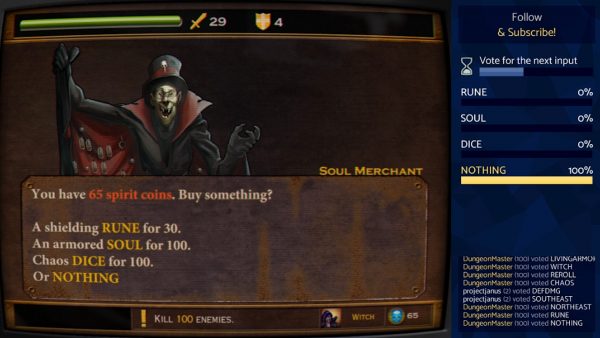 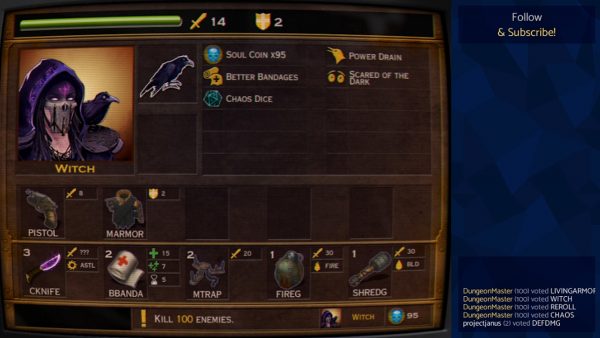 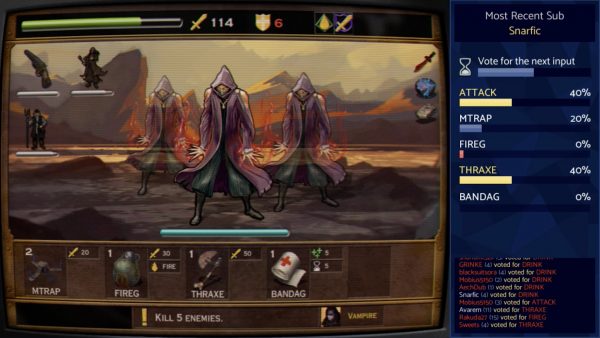 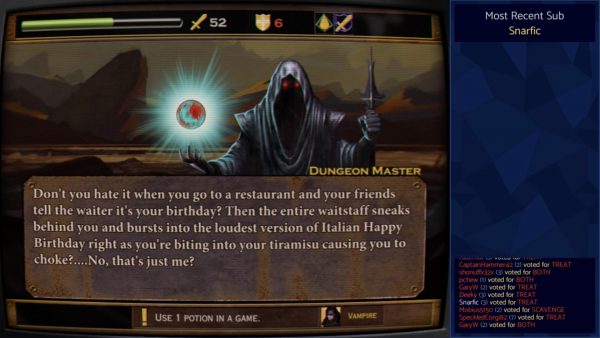 Ade thinks there's nothing quite like a good game and a snug headcrab. He grew up with HIDEO KOJIMA's Metal Gear Solid, lives for RPGs, and is waiting for light guns to make their comeback.
Previous post Review: Unravel Two will test your friendships and puzzle-solving abilities
Next post GAX Giveaway — WoW: Battle for Azeroth beta